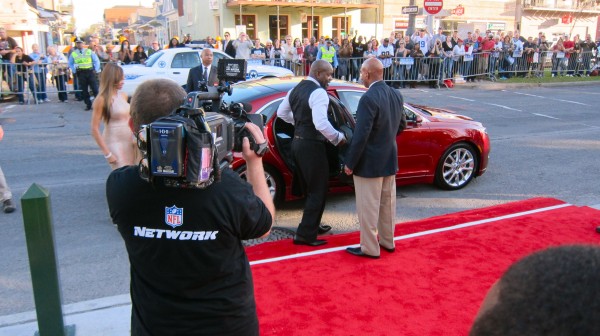 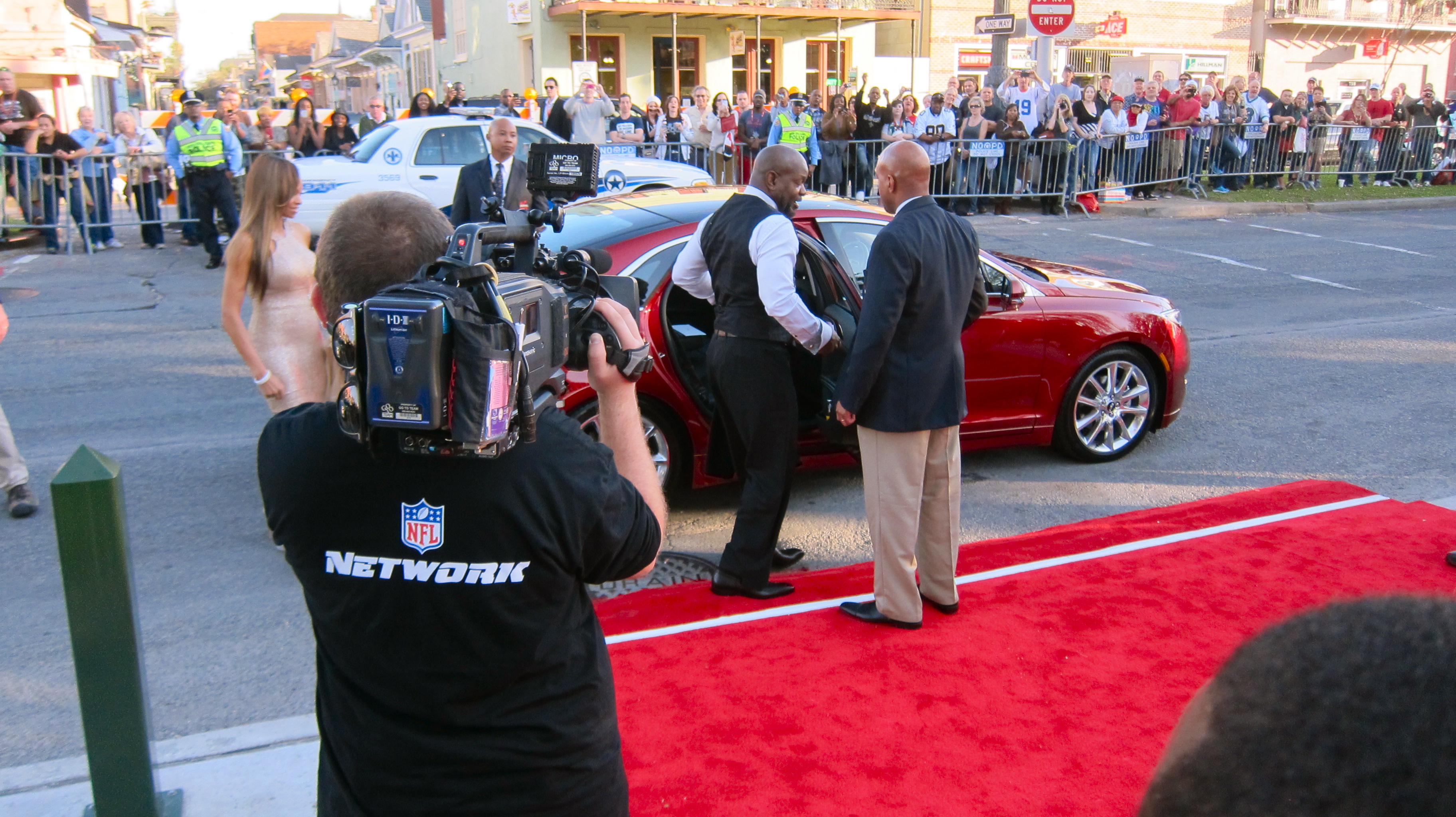 A couple of years ago I was lucky enough to work for Fox Sports during the Super Bowl in Dallas.  It was nothing short of an unreal experience.  Fast-forward to 2013 and I find my self on the road to New Orleans to shoot for the NFL Network.  Armed with a Varicam, HDX-900, and Sony F3 I got to work in “The Big Easy.” 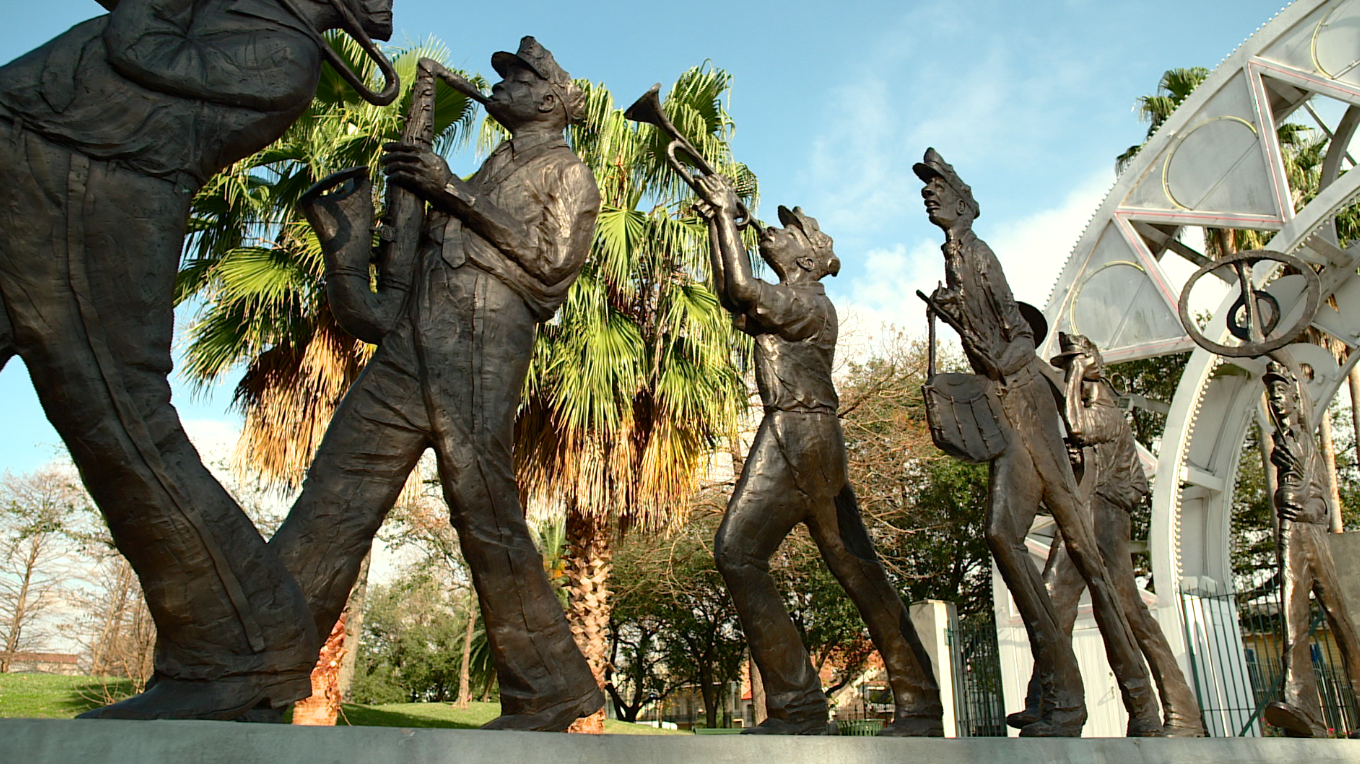 A shot taken in Armstrong Park on the Sony F3 with the 16mm Arri Ultra Prime.

The NFL Network kept me pretty busy in New Orleans.  On the first day I shot b-roll at various places around the city.   I used the Sony F-3 and the Arri Ultra Primes to accomplish this task.  I even got the MYT Slider out to add a little flavor.  I could shoot with this setup everyday!

The next morning my audio guy and I ventured over to the Superdome for Media Day.  I was rocking the Varicam for this shoot.  We shot interviews with various 49ers and reporters.  In the midst of Media Day we got the call that we were needed for a Marshall Faulk shoot.  Yeah, that sounds cool!  We met up with the former football player and New Orleans native at his hotel.  We spent the rest of the day with Marshall as he gave us a tour and reminisced about growing up in the Ninth Ward.  You can check out the Marshall Faulk video by clicking on the link below.

The week got progressively crazier but it was a blast.  I covered the red carpet at the ESPN party.  For that shoot I used the Sony F3 with the PL to B4 mount adapter.  This way I could use my Canon ENG glass and the client was able to walk away with SXS cards for a quick turn around.  I shot a NFL Play 60 segment with West Virginia Quarterback, Geno Smith.  Oh, I was also lucky enough to work with former NFL player, Dhani Jones again.  We had shot some Big Ten tosses up in Chicago a few months ago.  The week ended with me covering red carpet arrivals at the 2nd Annual NFL Honors Event. 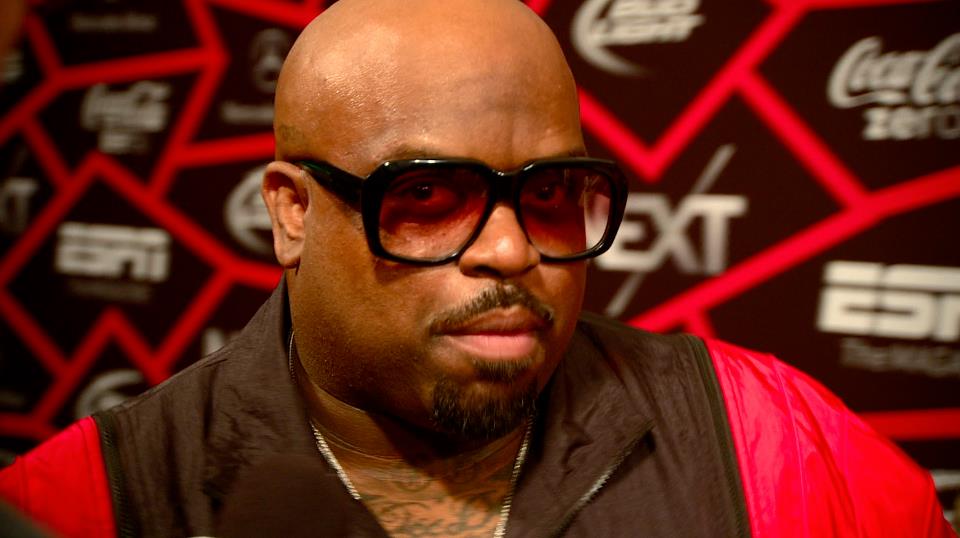 Cee Lo Green is looking pretty good on the red carpet event for the ESPN Party.

It was so much fun getting to work with all the NFL Network producers.  We shot such a variety of content over the week.  I really look forward to shooting for the NFL Network more in the months to come.