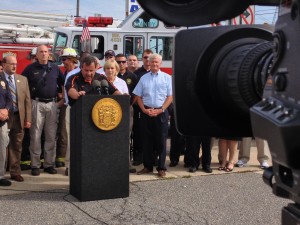 I had literally just pulled into my parking spot after wrapping a shoot when my phone rings and NBC is telling me they need me to get down to Seaside Park asap. Seaside Park, NJ is one of the communities on the Jersey Shore that was hit hard by Hurricane Sandy and the community was taking another huge hit. A fire had broken out on the bored walk and had spread over six blocks and over 30 businesses. When I arrived there were crews everywhere. The fire had been contained but was still burning in all of the areas it had already hit. After covering the fire with my HDX900 for a few hours NBC cut me for the night and I returned early the next day for morning live shots for MSNBC and a live press conference with Governor Chris Christie. This was a devastating event but the Jersey Shore recovered once already and they’ll do it again. 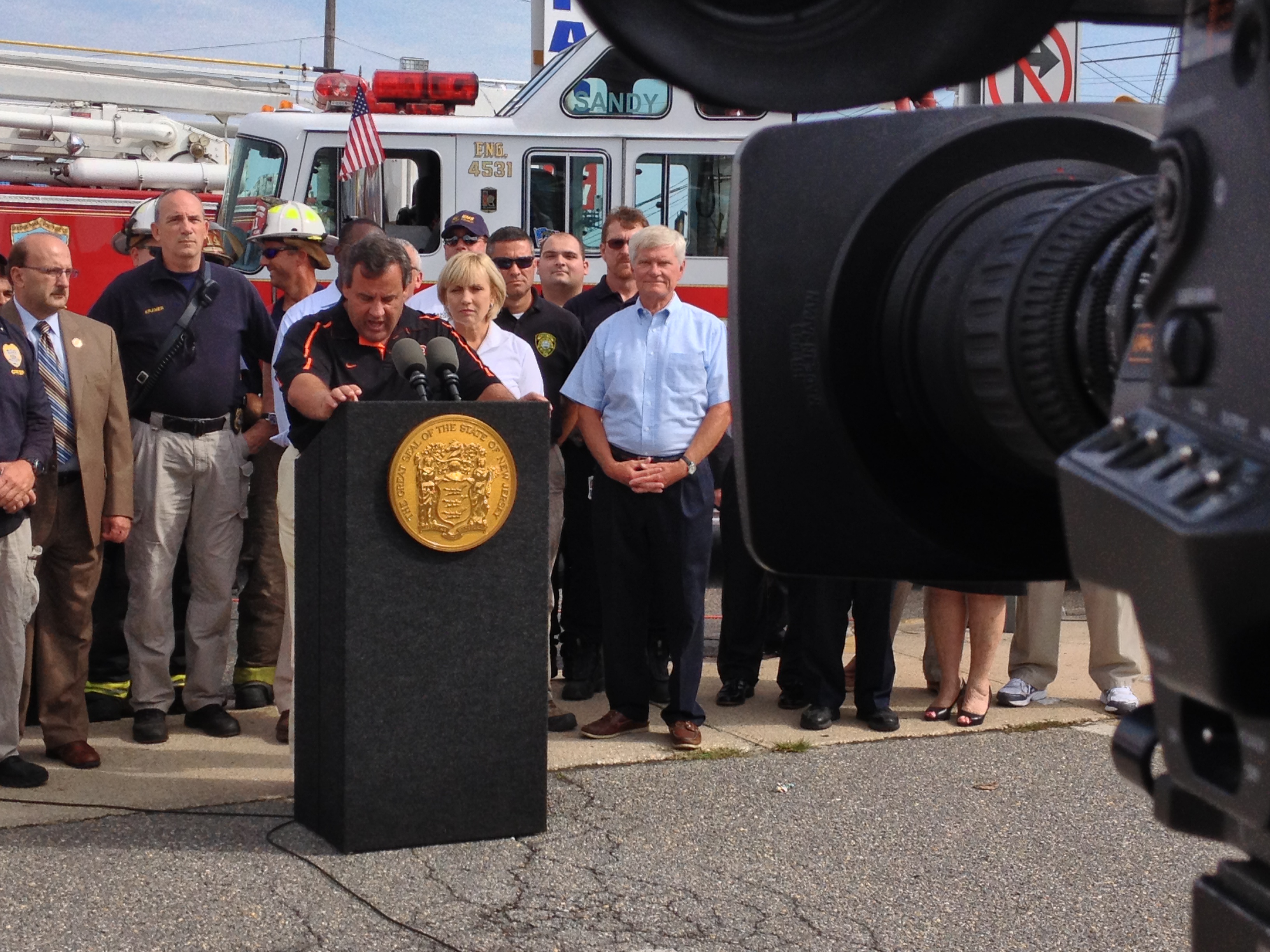 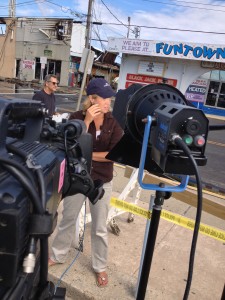