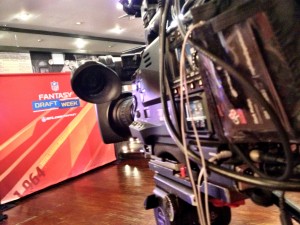 NFL Football just kicked off , which also means fantasy football is in full swing. To celebrate both real and fantasy football, NFL Network and Direct TV threw a fantasy draft party at Liberty Theater in Time Square. GTT New York teamed up with NFL Fan Pass to cover the event. Our talent, Akbar Gbajabiamila interviewed NFL greats like Brian Westbrook, Fred Taylor, and Willie McGinest to their insight on the players to watch for your fantasy team this season. The event was a blast and I definitely left with some good fantasy tips. 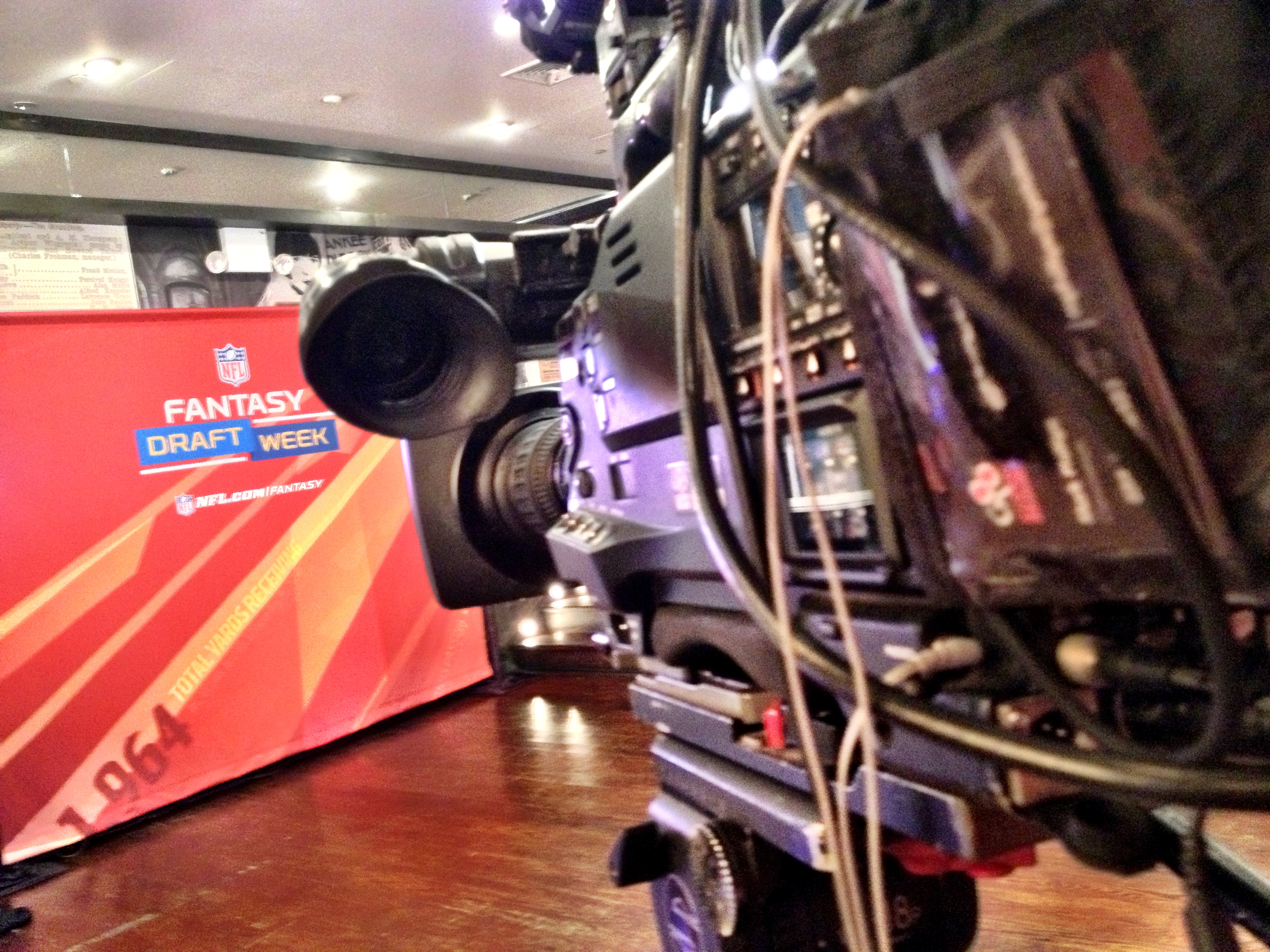