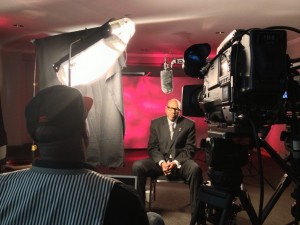 GTT New York: The Revolution WILL Be Televised

I recently had the chance to shoot the NYC end of an episode of Unsung profiling music legend Gil Scott Heron. Gil is famous for many of his songs but one of his greatest is “The Revolution Will Not Be Televised”. In addition to music, Gil was heavily involved in the Civil Right moment and his spoken word vocal method is often cited as a precursor to modern hip hop. The shoot was a two camera setup, one HDX-900 and one HVX-200 and of course I had plenty of lighting and grip to get the job done and now Mr. Heron’s story will be televised. 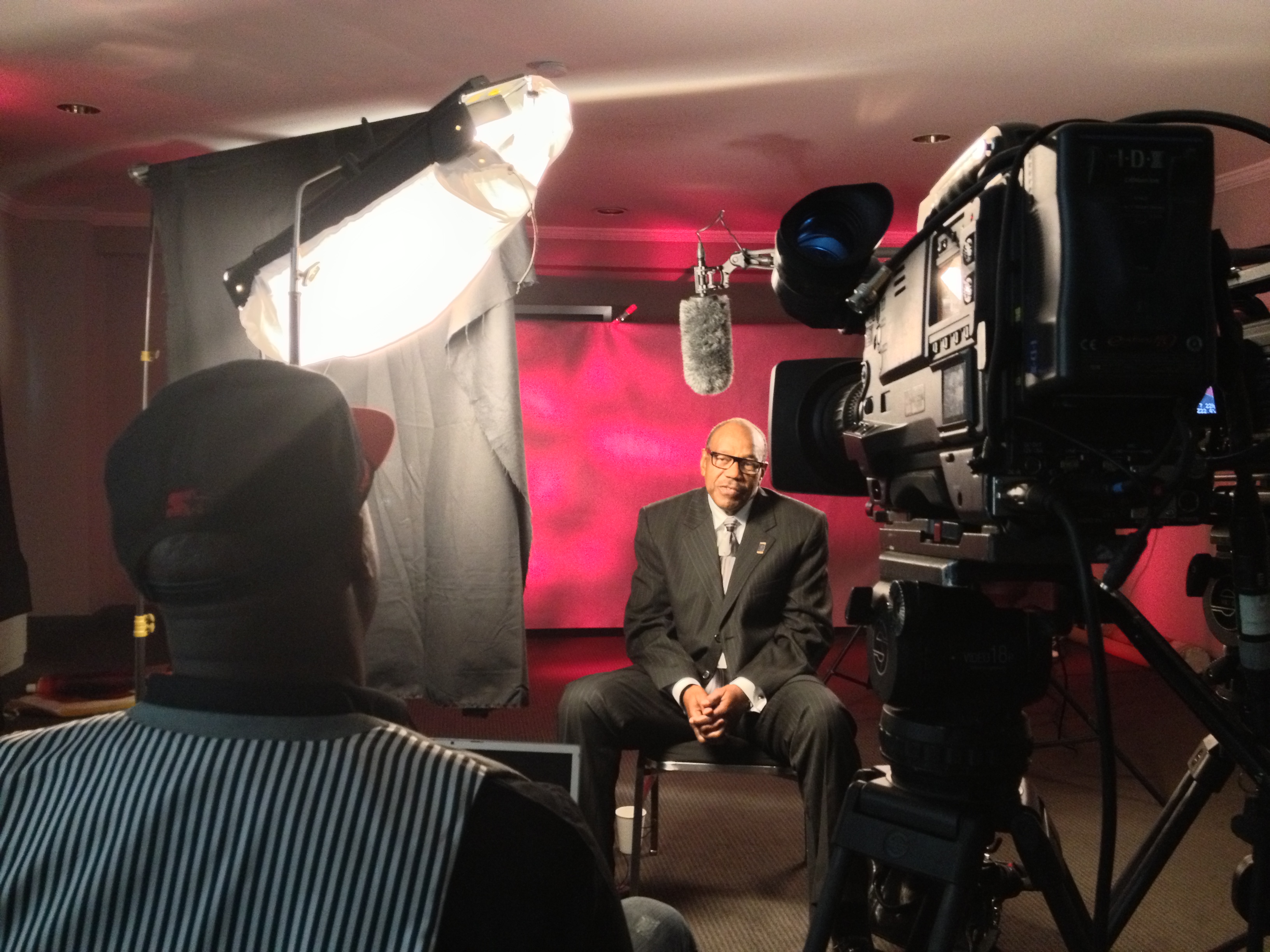