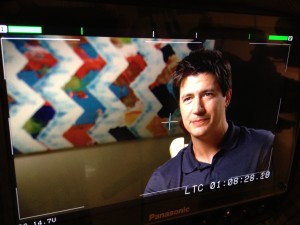 I am a huge fan of the TV shows Burning Love and Party Down and the movie Wet Hot American so when I found out I was heading down to Wilmington to do an interview with actor Ken Marino I was pumped. The client, AXS TV, was producing an EPK package for a movie Ken recently starred in called Bad Milo, a comedy-horror movie where Ken’s character is grappling with the fact that a monster lives inside of him and exits his body out of his… rear-end. After a quick setup with a few kinos and tungsten lights we shot the interview on the HDX 900 to Nanoflash, then we lifted weights. Sounds like a good day on the job to me. 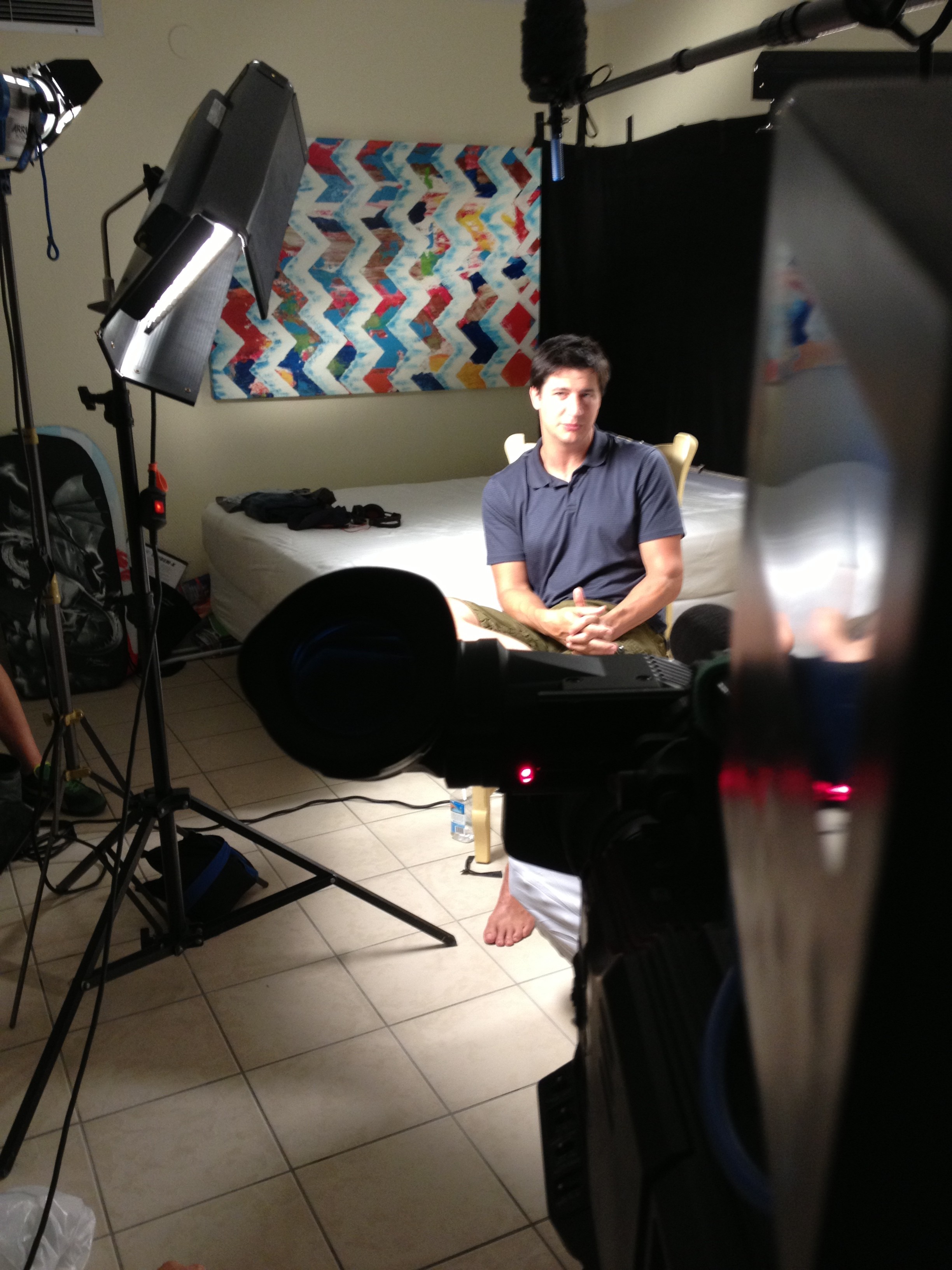 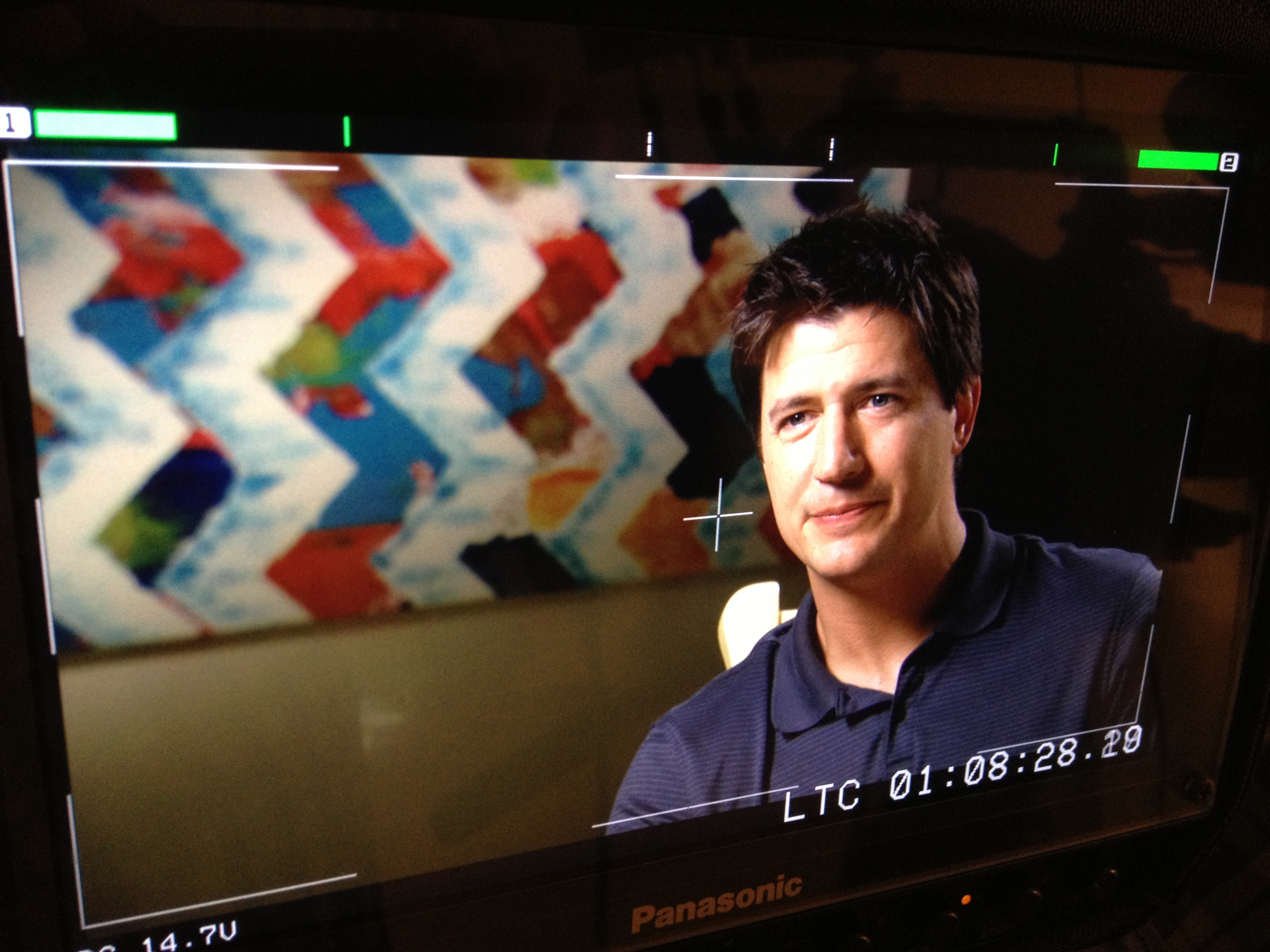 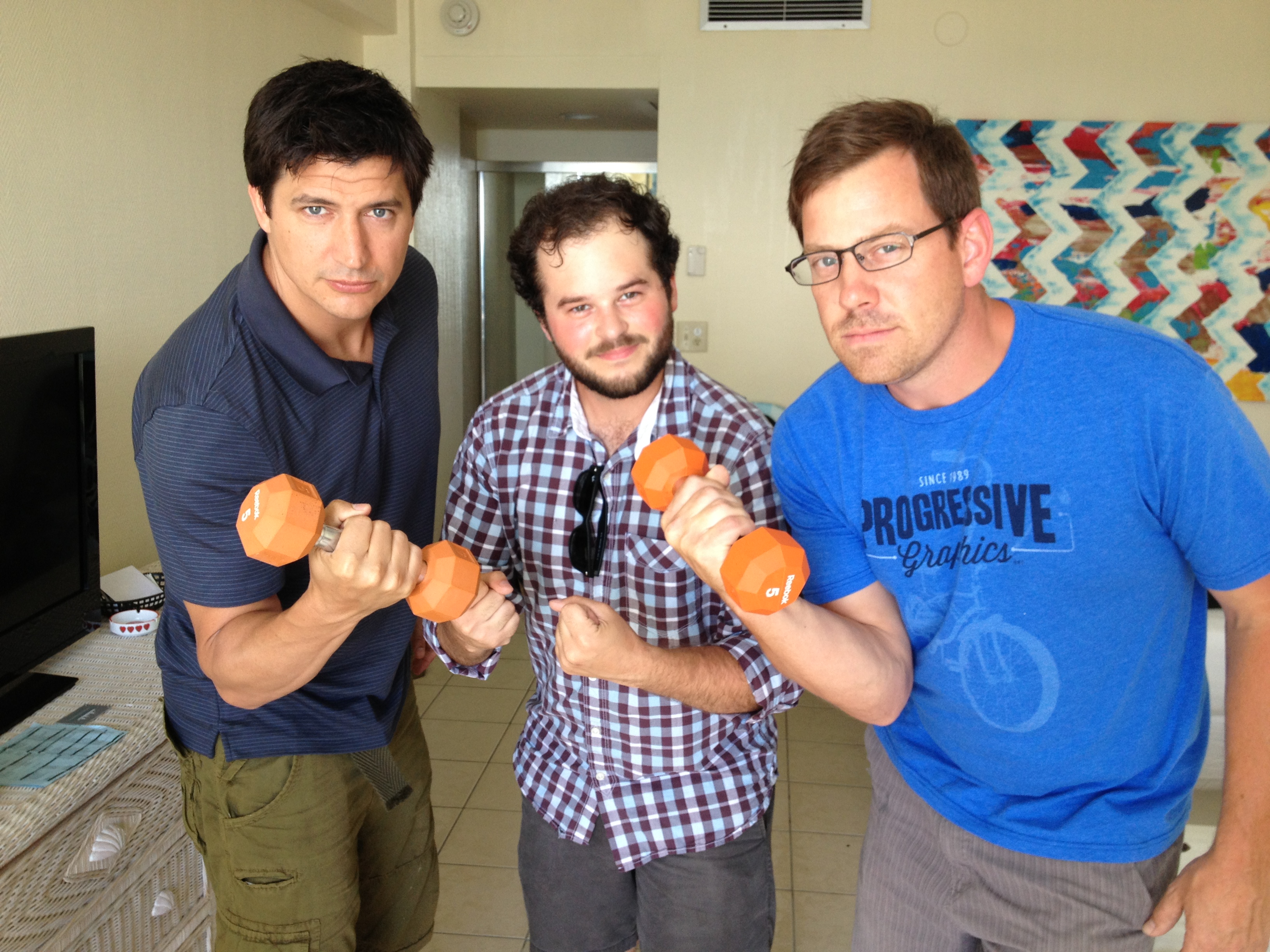