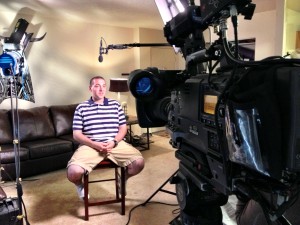 I recently helped the Rachael Ray show tell the story of Dan Waskiewicz and his dog, Bo. Dan is a police officer in Baltimore and was responding to a loose dog call when he met Bo. Bo was a stray dog and Dan managed to get him in his police cruiser. They were on the way to animal control when Dan decided he and Bo were meant to be, so Dan adopted Bo instead. I headed down to Baltimore with my HDX 900 were we shot and interview with Dan and shot so B roll with him and Bo. I left the shoot with a little extra slobber on my camera than usual, but a good one never the less. 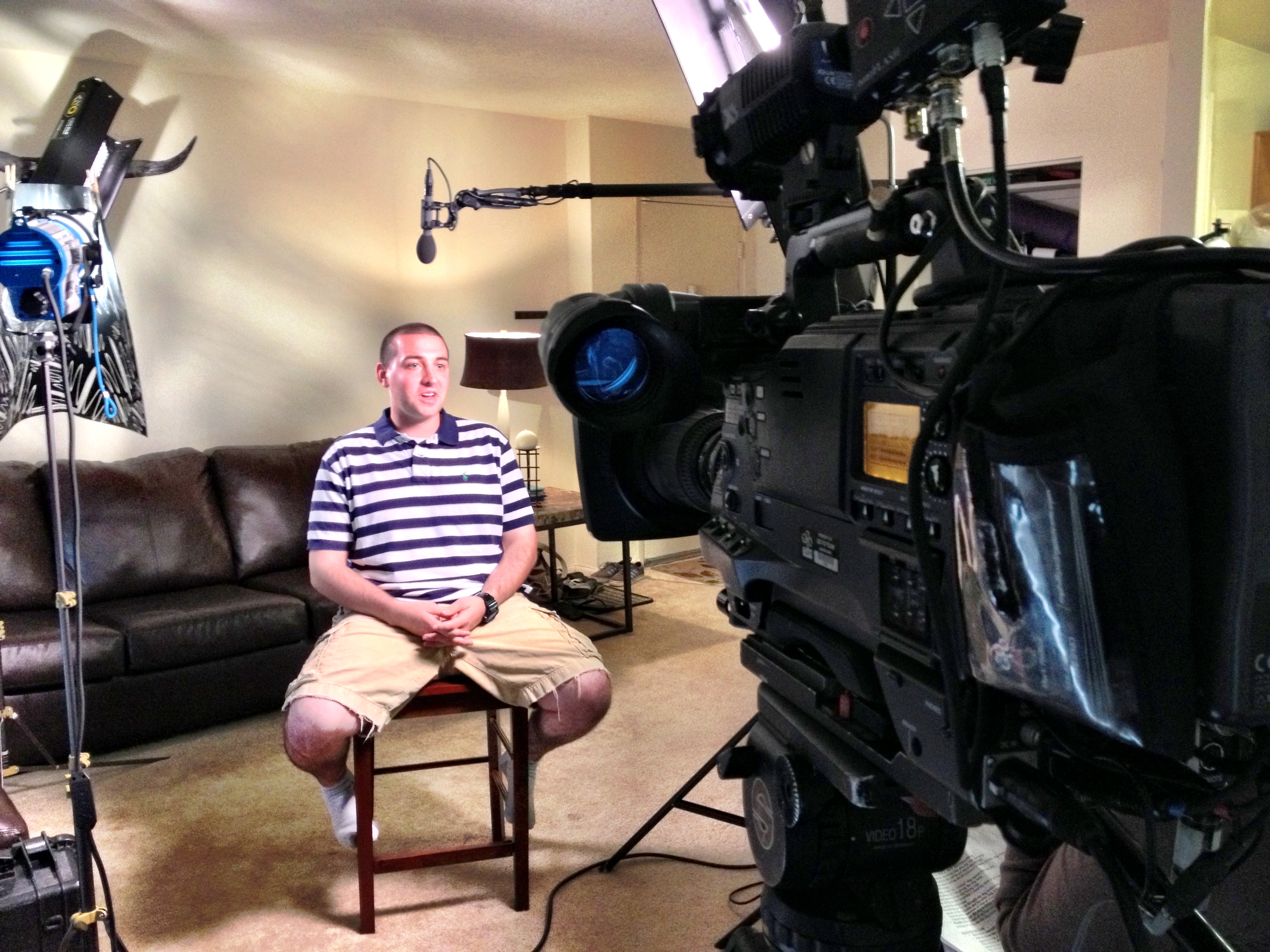