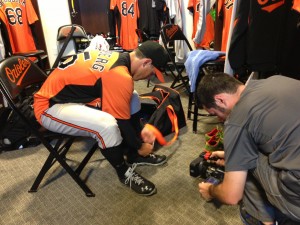 Our Atlanta Crew takes on the “One at Bat” campaign

Posted 29 May in Atlanta Video Camera Crew by Kristie Wakefield

This week I traveled down to Sarasota, FL to the Baltimore Orioles  spring training camp.  What a beautiful day it was to shoot our pupil – Adam Greenburg.  Adam was a major league ball player, who, on his first pitch of his first at bat, was taken out of the game with a shot to the head.  Since then, the “One at Bat” campaign has given Greenburg a second chance at his baseball career.

Shooting on the HVX200, I got some pretty cool shots.  The team played a game, where I got some neat action shots.  Throughout the day we also did a few pick-up interviews and a walk and talk with Greenburg.  I even managed to come home with a tan! 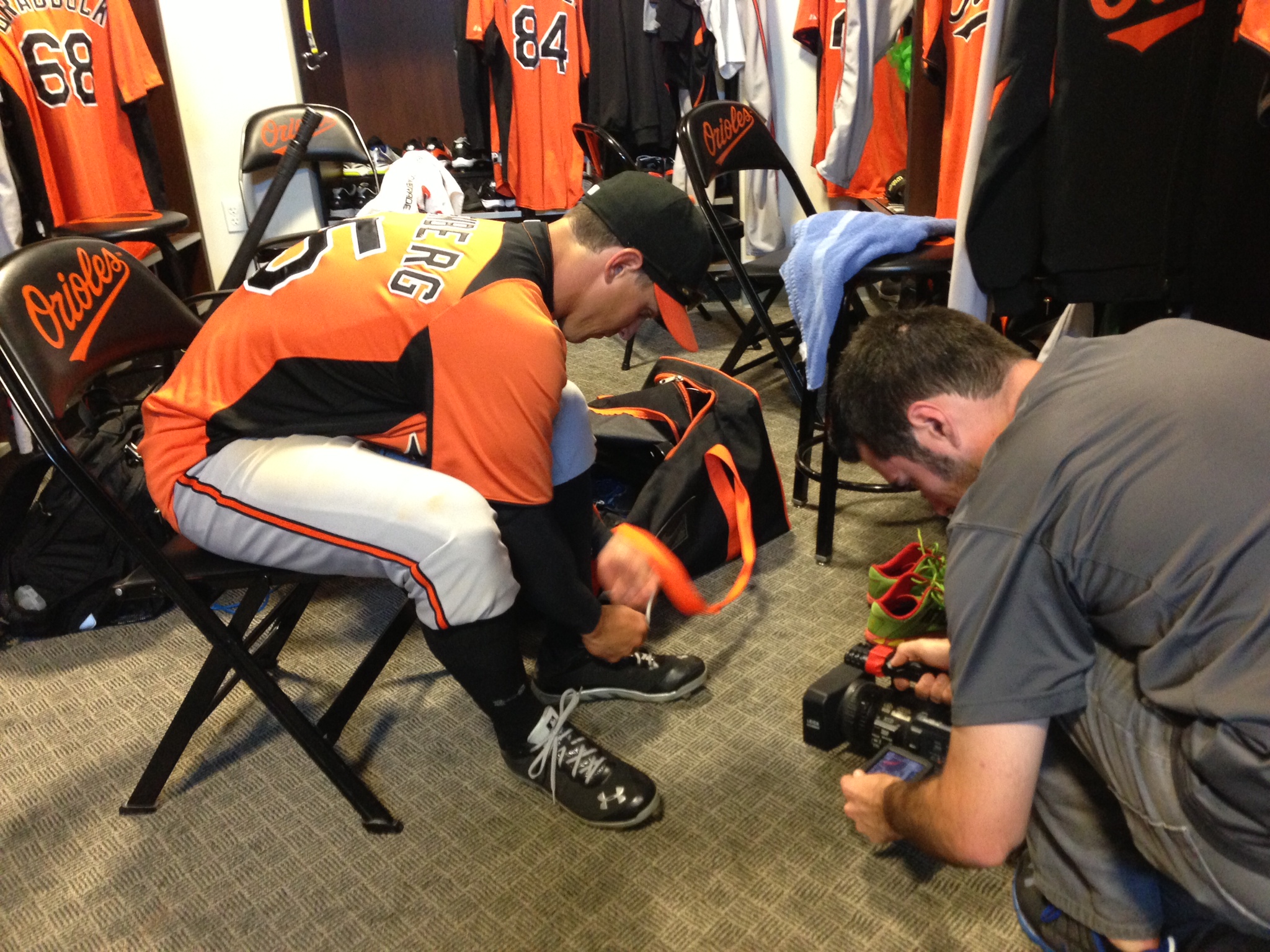