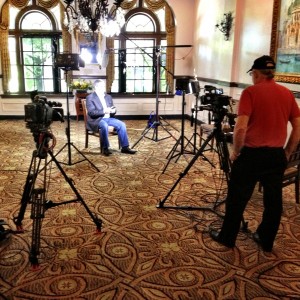 Raleigh and Charlotte Team Up For ABC and Homeland

Recently GTT’s Ryan Dumville and Mark Phillips teamed up for a shoot with ABC This Week. We were interviewing Homeland creator Alex Gansa to get his take on drone warfare and how it affects his TV show. Normally I wouldn’t think the showrunner for fictional TV show would be the type of person you want to talk about such a topic, but was Alex definitely well versed on the subject. Homeland is a political espionage thriller that is affected by current political events, and Alex was definitely able hold his own in the conversation. 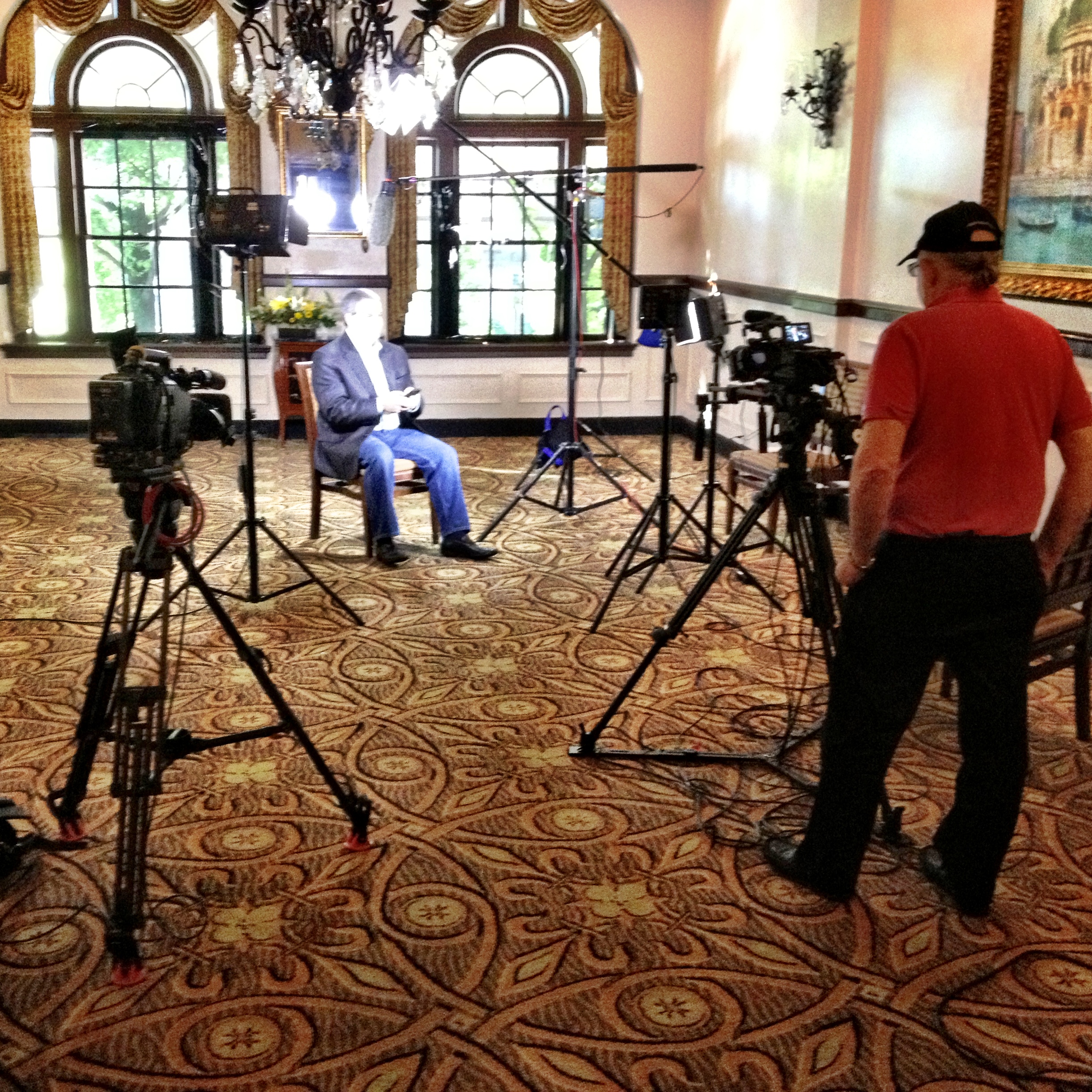