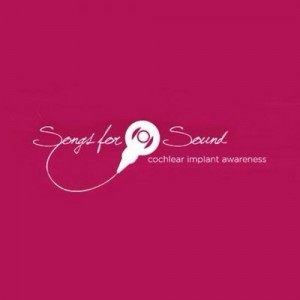 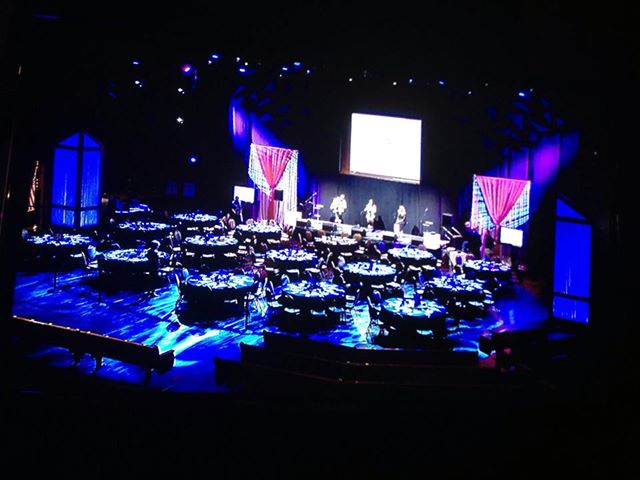 GTT’s Nashville crew rolled footage at the one and only Grand Ole Opry! The shoot was to benefit Songs for Sound, a local, charitable organization, whose mission is to raise awareness about deafness and cochlear implants.

The event was in part a concert featuring several, prominent singer/songwriters, including Neil Thrasher, Brett James, Jason Sellers, Wendell Mobley, and Natalie Hemby. The artists played and told the stories behind many of their smash hits. 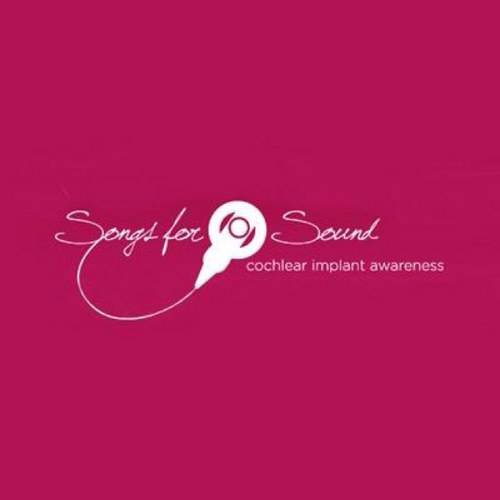