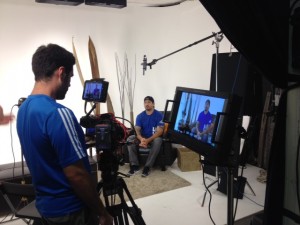 You can find the prequel blog here: Avo Uvezian

I headed down to Orlando once again to shoot interviews with Avo.  I was really pumped that we got to do another shoot with him since I enjoyed the first one so much.  It’s fun to set up the shoots with him and he always has good stories.

This time, we set up our set to be just all white.  They wanted to make it really contrasty and are turning much of it into black and white.  They found a studio in Orlando, brought in props, and we set it all up.  He was asked questions about his famous hat and suit, piano playing, and lastly his cigar line. We got him giving some video toasts and thank yous, and called it a day.

What the camera saw 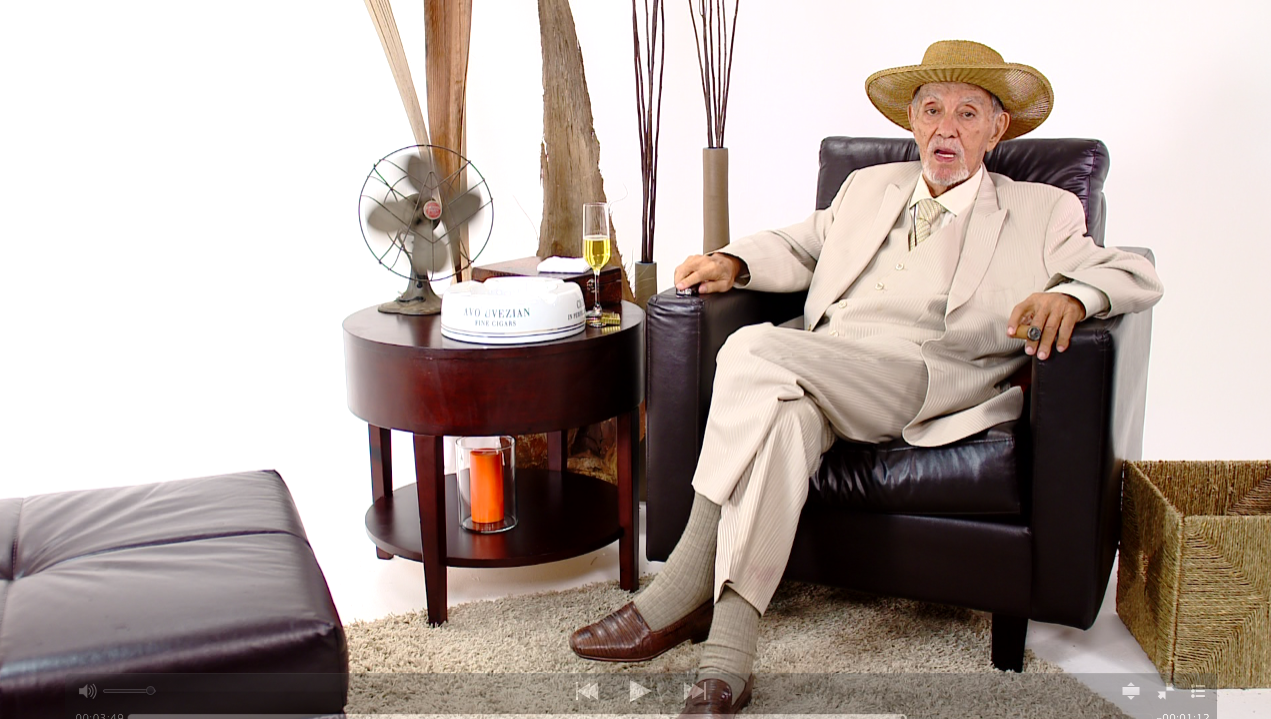 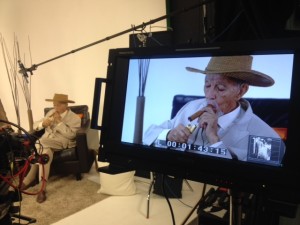