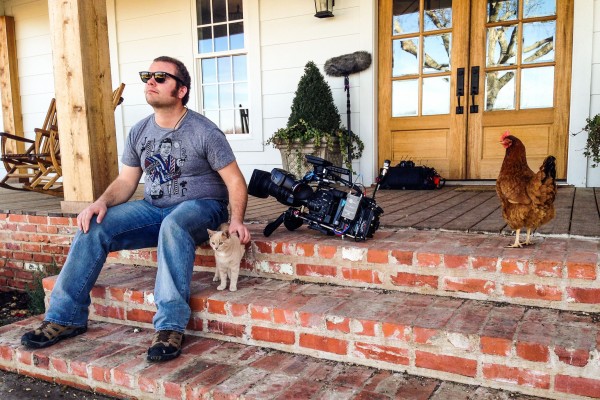 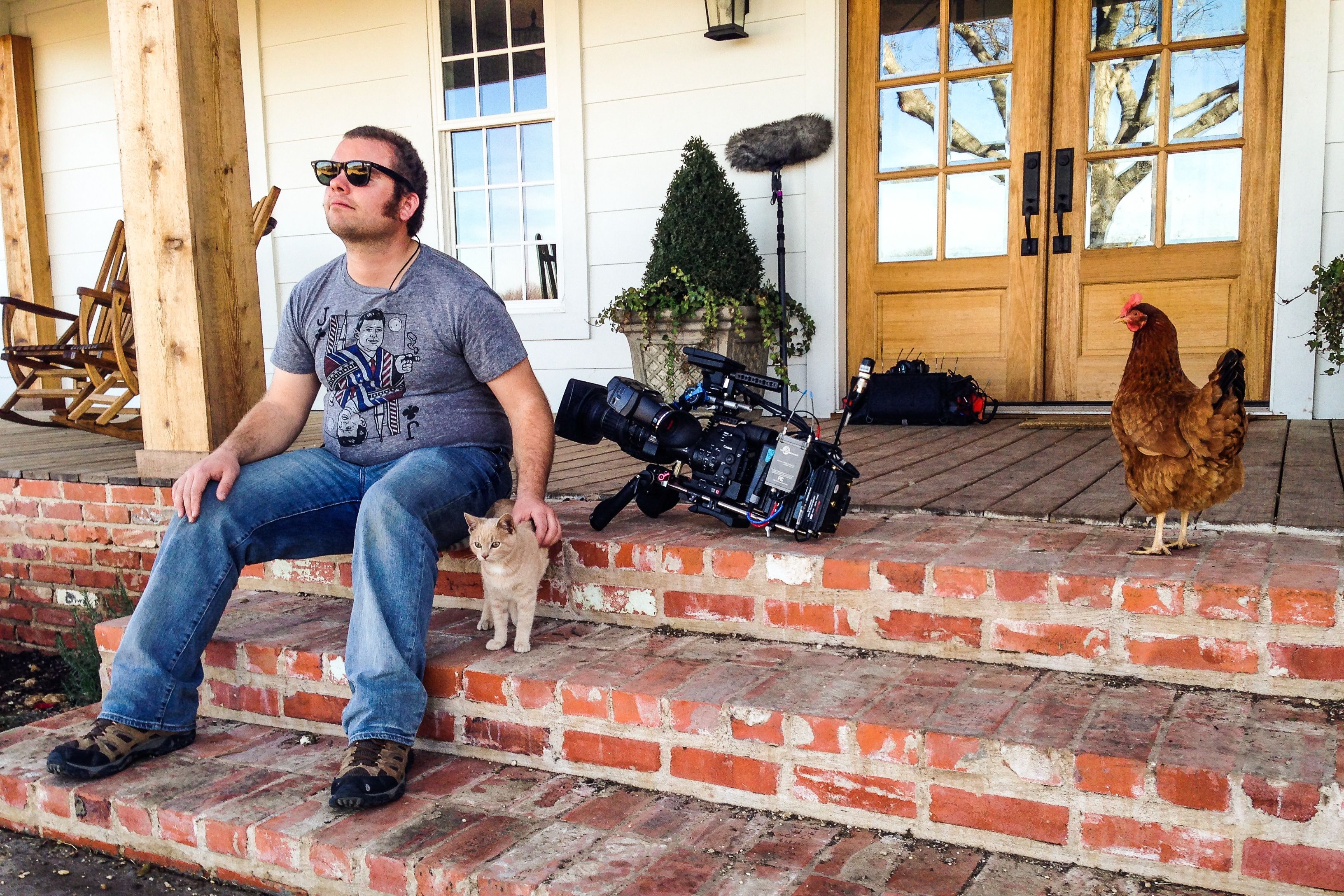 Just hanging out between scenes with a cat, camera, and chicken.

Almost a year ago I had the great opportunity to work on the pilot of a possible HGTV show based in Waco, TX.  It was a wonderful experience and I was so eager to see what would become of it.  Months went by before I received word that the show had been picked up.  How cool is that?  Of course, the news got even better when I was chosen to be the show’s Director of Photography. 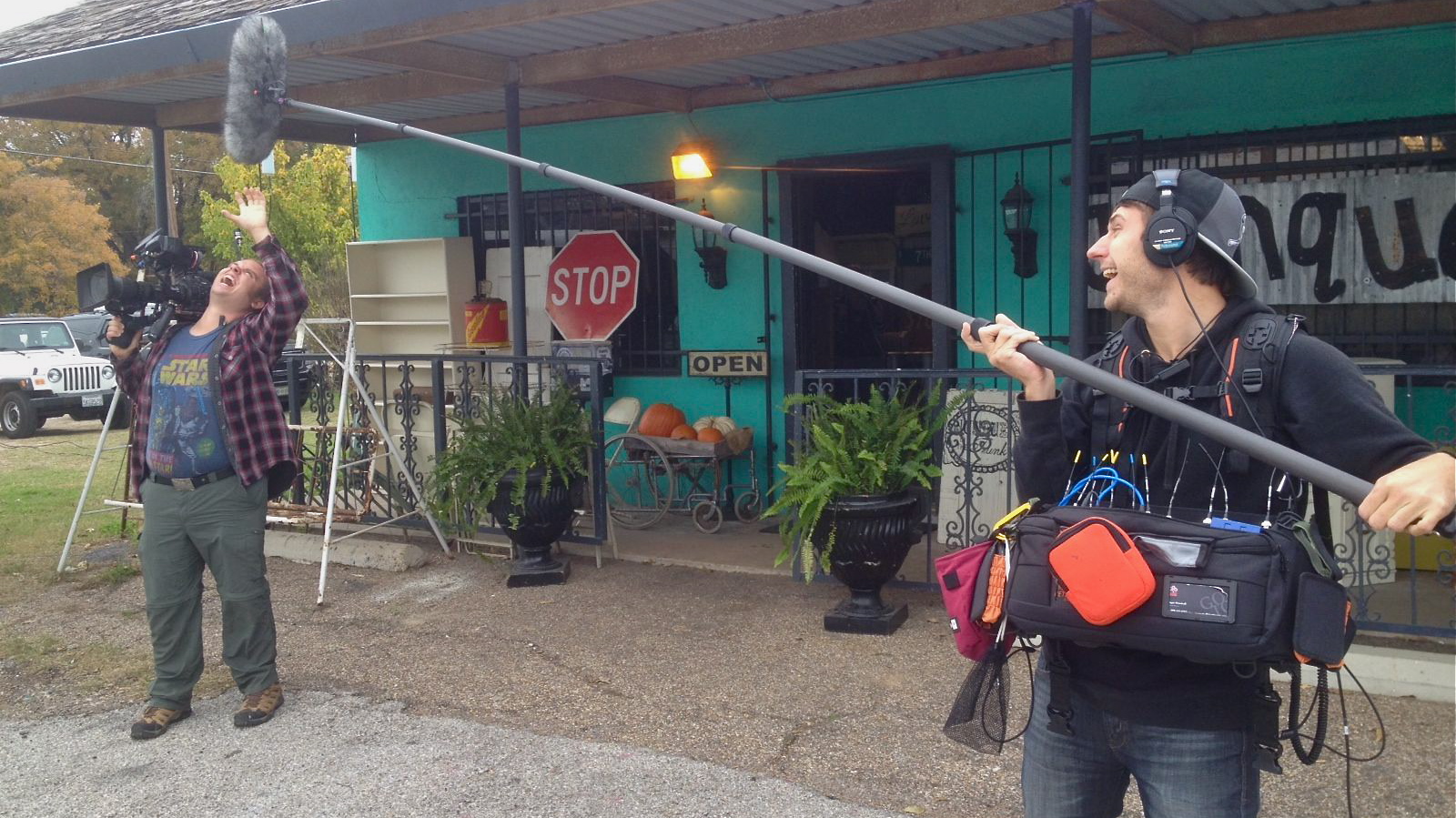 We work hard and we play hard.

Suddenly my plate was packed with things to do.  We only had a few weeks to wrangle the necessary gear for the show.  It was certainly a challenge.  The company that is producing the show picked the Canon C300 as the camera we would shoot on.  It was then up to me to decided what lenses and accessories would be needed to make this camera work in a “run and gun” environment. 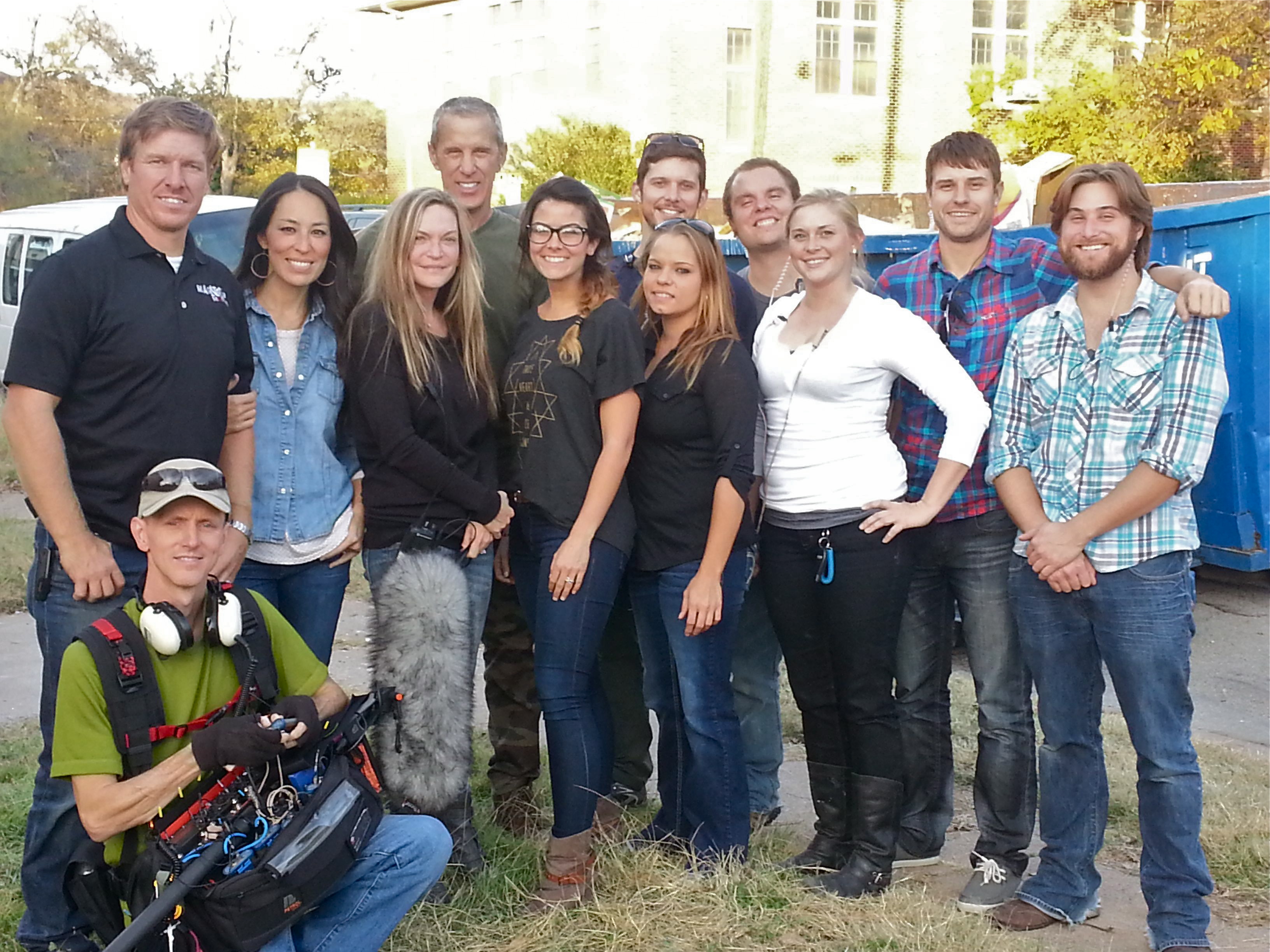 “Fixer Upper” season one crew. I loved working with these people.

The biggest dilemma was picking the right glass for the project.  There was no perfect answer when it came to that.  As much as I like the Fujion 19-90mm PL-mount ENG lens, it just doesn’t have the range I need.  That kind of lens just isn’t going to cut it when I’m shooting inside homes or small rooms.  I could have gone with Canon L-Series glass but I feared that I would have to change lenses too much.  The answer was definitely out there but I was going to have to think a little bit out of the box. 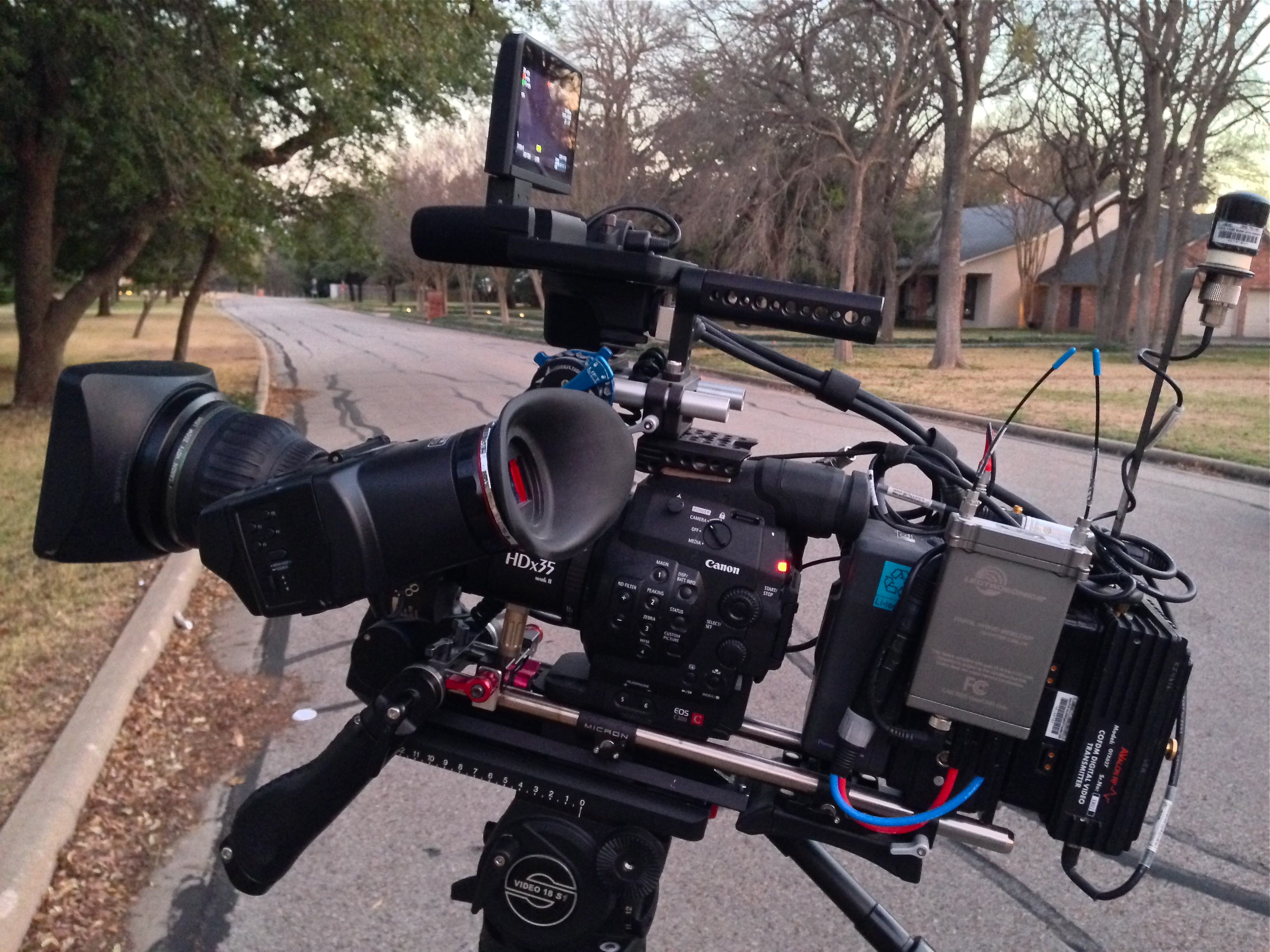 I call this my “Frankenstein.” It looks crazy but this rig gets the job done.

Sometimes the answer is right in front of you.  In my case, it really was.  We have these great ENG lenses we use on the HDX900, Varicam, and other 2/3 chip cameras.  Why not use those?  A company called IBE makes an EF mount to B4 mount adapter that will work perfectly with the Canon C300.  Not only does it allow you to mount B4 mount lenses to the C300, it also contains some fancy glass (I’m not an engineer) that essentially “blows up” the image so it will cover the entire Super 35mm sensor that is on the C300.  Unlike other adapters, there is no need to use the lens’ extender nor will you notice any vignetting.

I was a little hesitant at first to use this set up, mainly because it throws the camera’s ergonomics way off.  What was once a small and nimble camera now becomes bulky and heavy.  It took weeks to figure out the right pieces to make this, “Frankenstein” camera comfortable.  Honestly, I’m still working on it.  However, the current set up gets the job done and it’s pretty comfy to work with.  Hell, I’ll settle for a little discomfort if it means walking away with the footage I’ve been getting.  This lens/camera combination is awesome.  I can achieve the shallow depth of field I want when I need it but also get the focal length range I need for the typical “run and gun” situation. 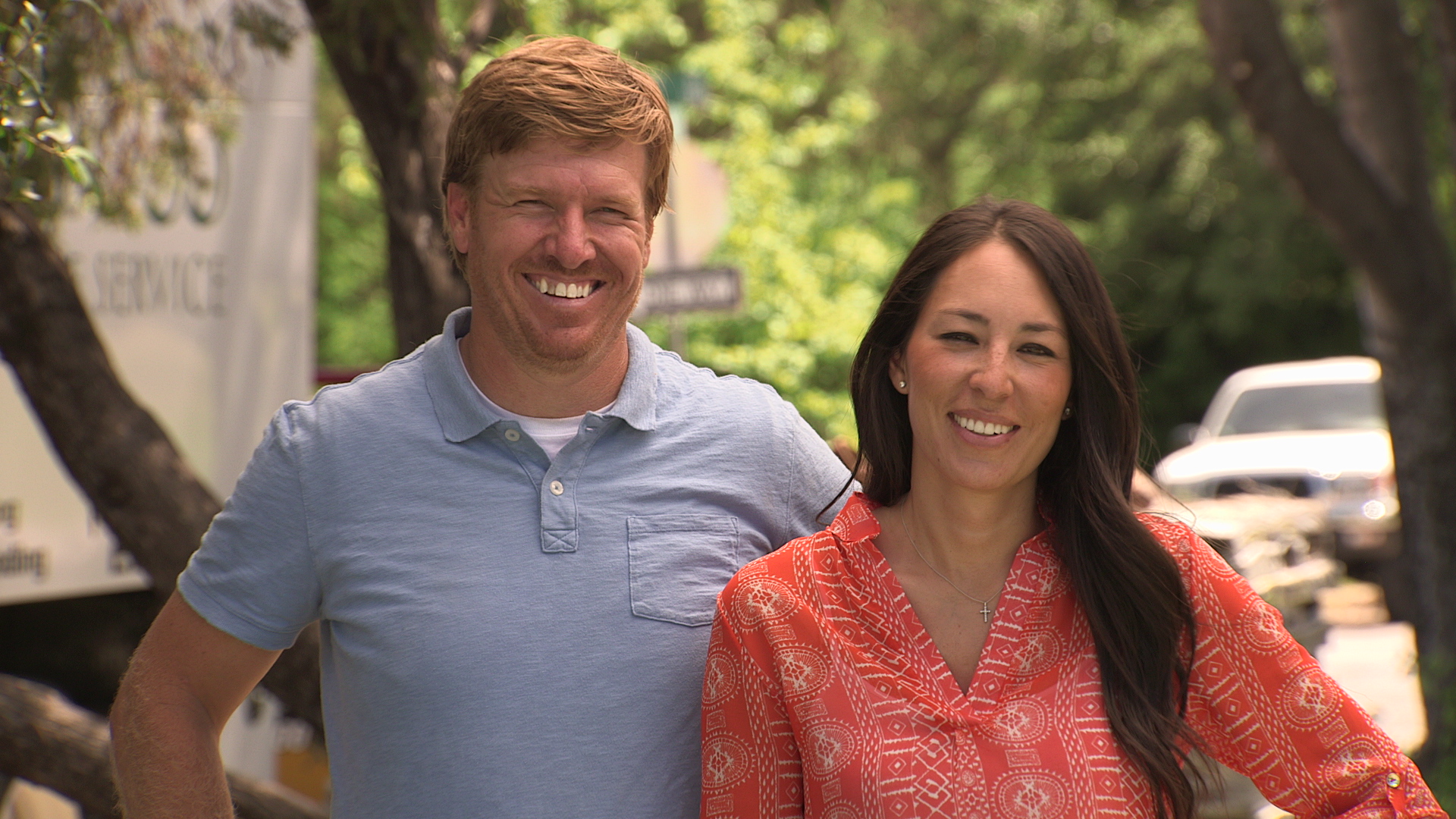 A screen grab from one of the many interviews we did. This was shot with a Canon ENG long lens on the C300.

HGTV just aired the first episode of Fixer Upper last week.  You can catch the show every Thursday night at 11pm EST / 10pm CST.  It’s been pretty cool to see something you’ve been working on for the past 7 months air on a major cable network.  Fingers crossed that we get a second season.  That would be awesome! 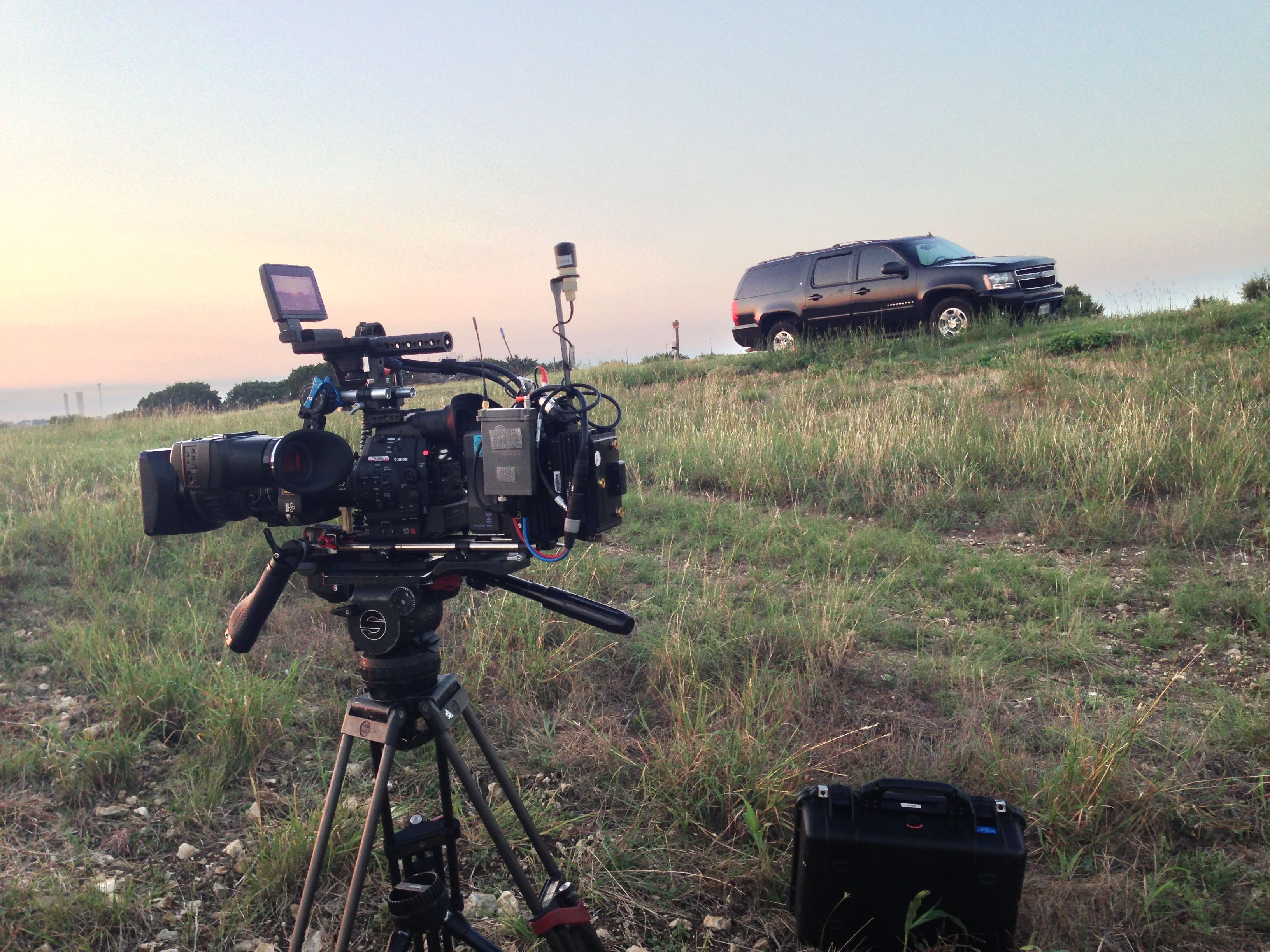 Up early for a beautiful Texas sunrise. 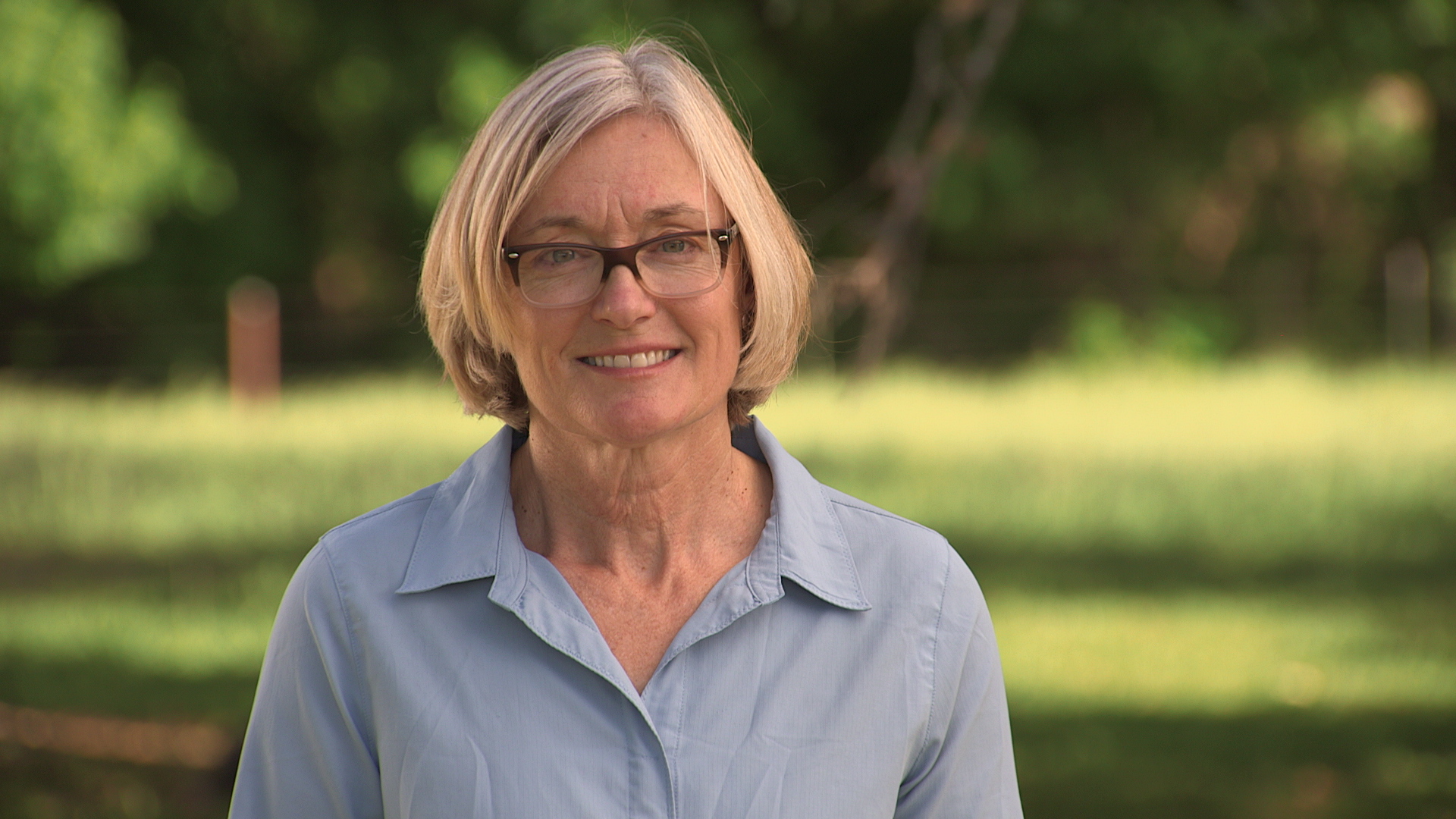 It’s just incredible what that EF to B4 adapter, ENG long lens, and C300 can do. 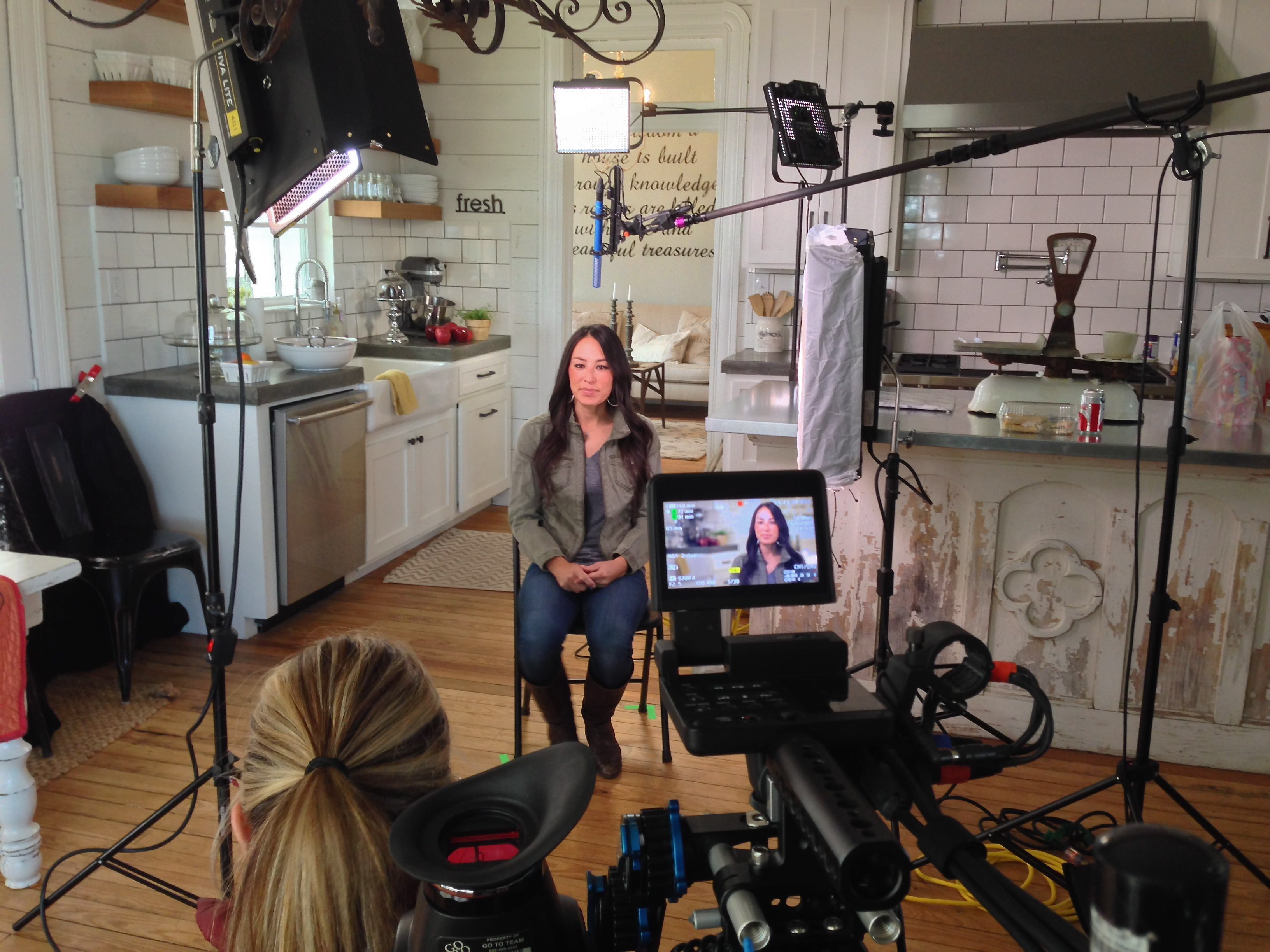 For formal interviews like this I used the Canon 85mm f1.2.