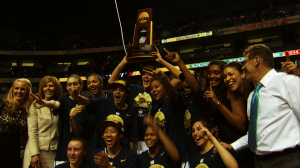 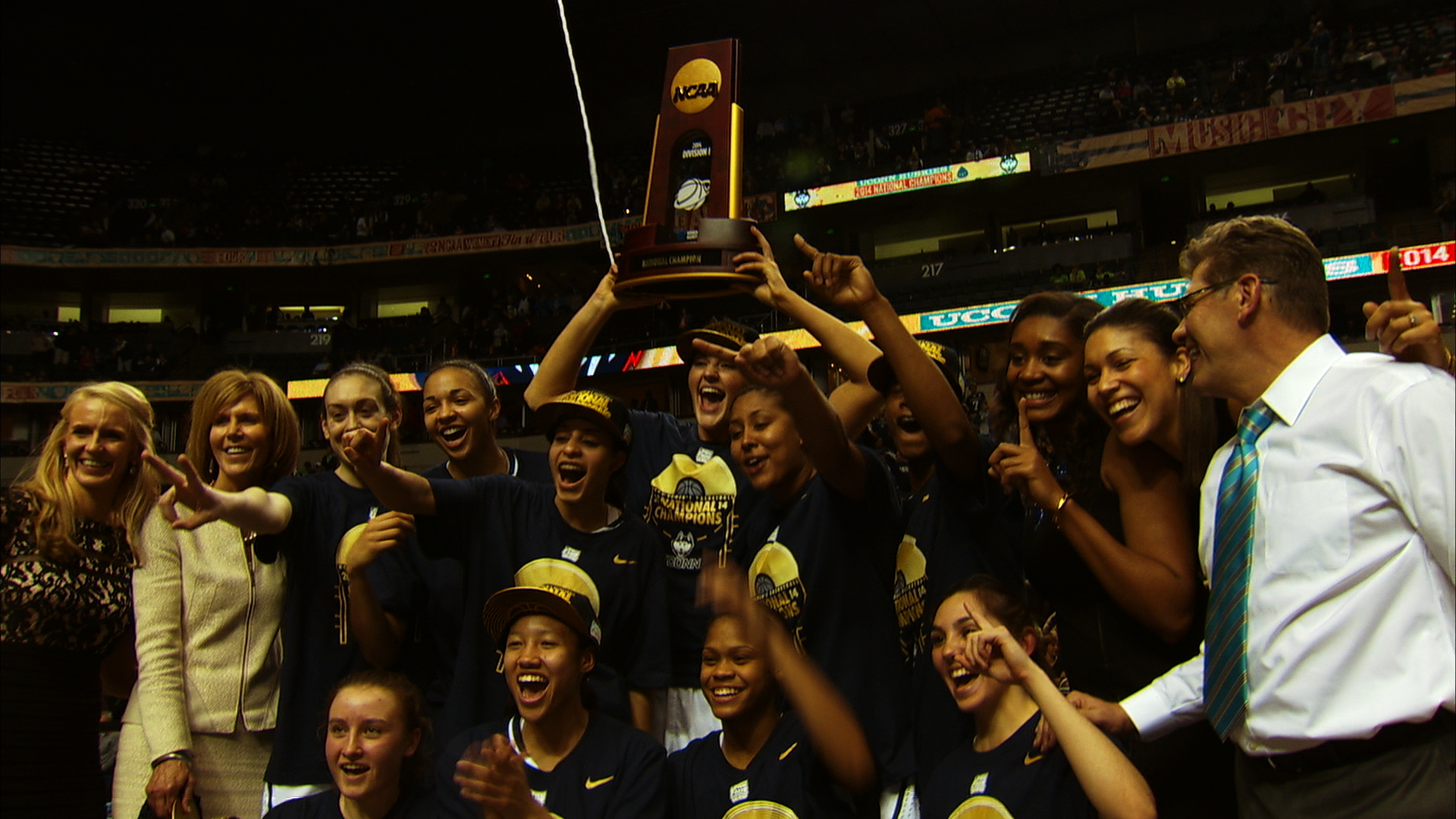 The Women’s 2014 “Final Four” basketball tournament was shot in Music City by GTT’s Nashville Crew for Turner Sports. All four teams were shot for interviews, locker-room-drama, and of course the ultimate victory by the University of Connecticut (whose Men’s team had just won as well)! The shoot was done on the Panasonic HDX900 DVCPro camera shooting to the Convergent Design nanoFlash recorder, along with a MYT camera slider. The tournament was held from April 6–8. 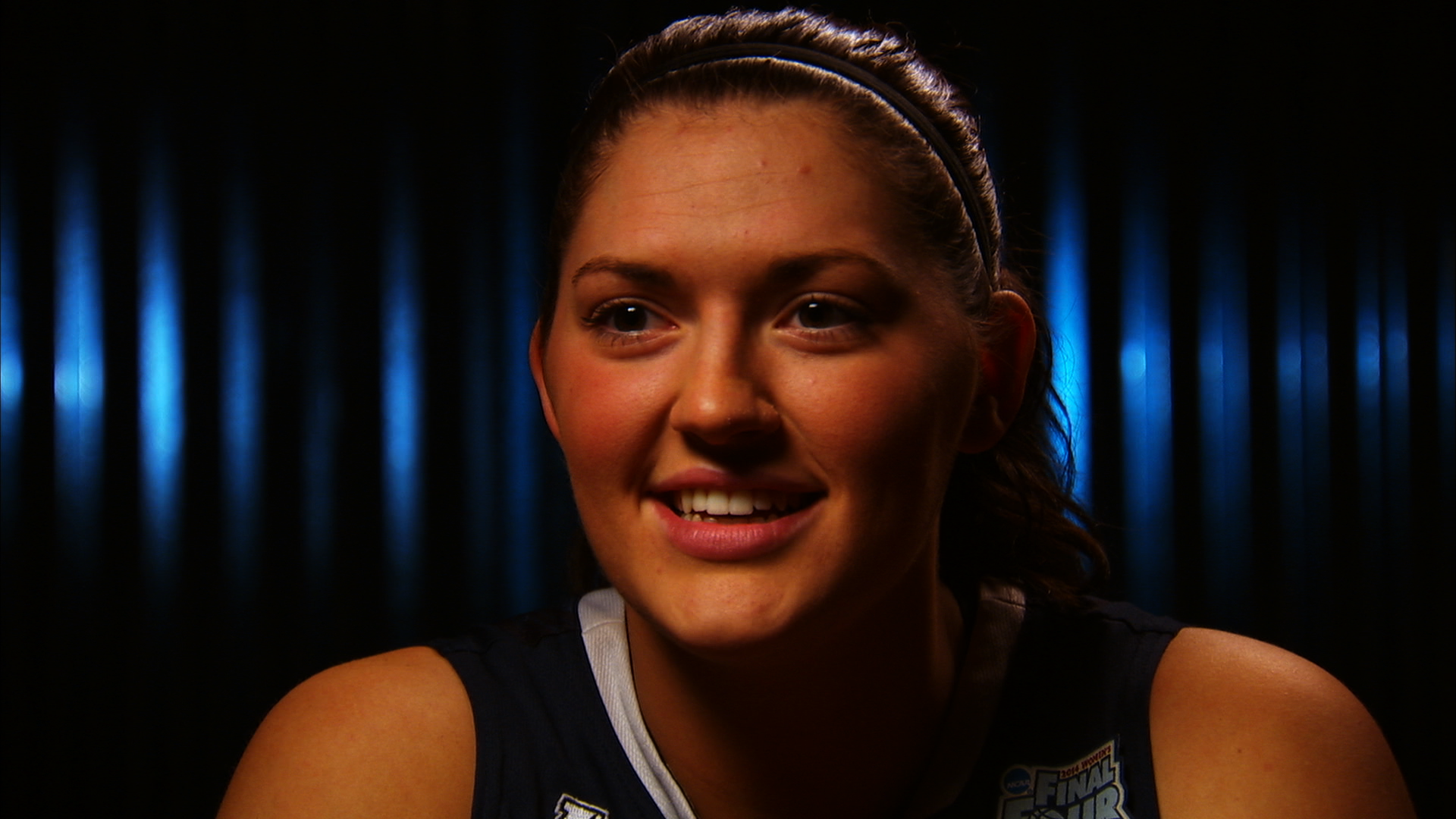 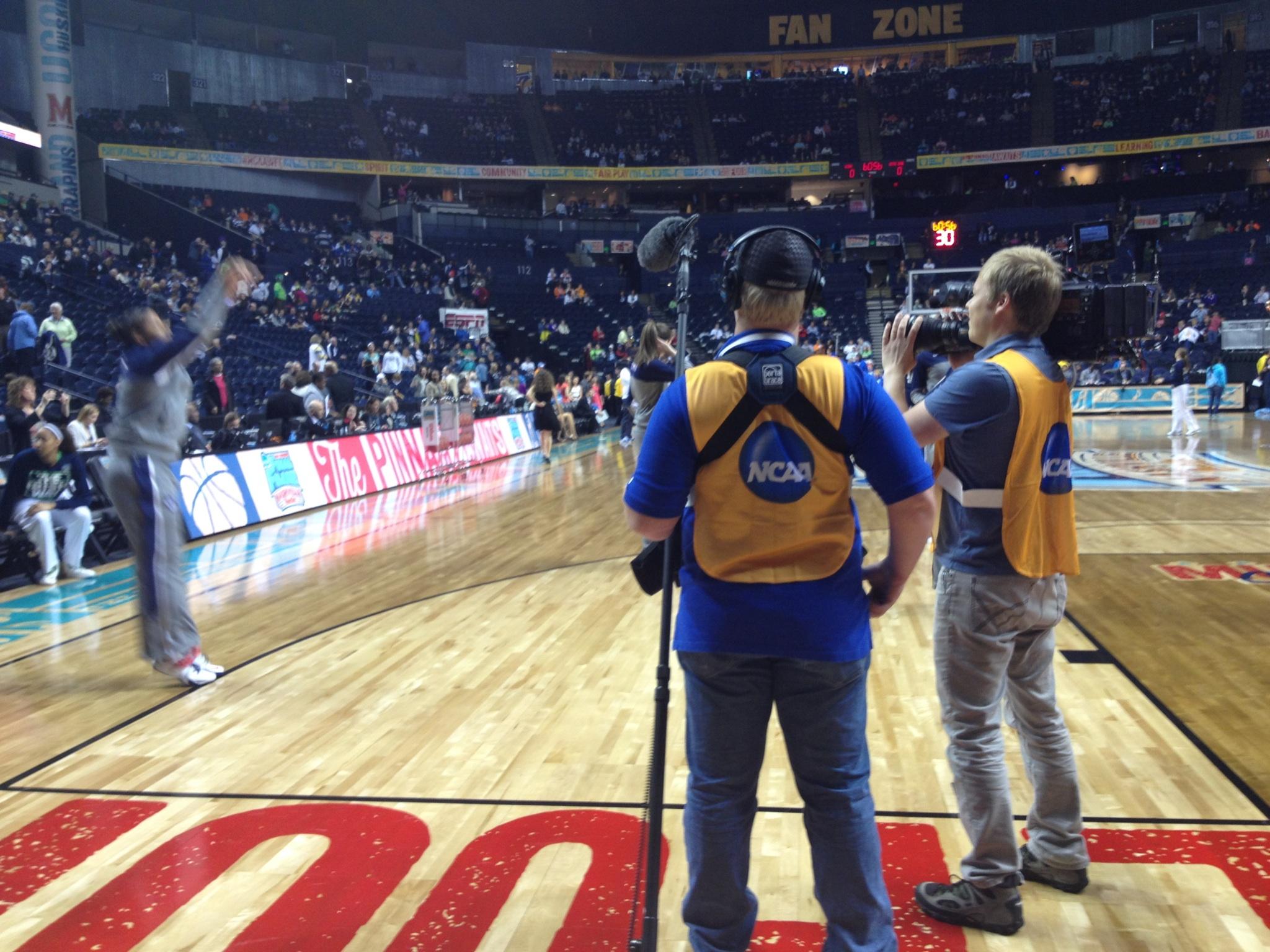