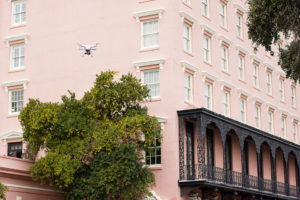 The Nashville crew recently spent some quality time with the Weather Channel; first on winter-storm watch with Jim Cantore in Charleston, SC, followed by coverage of the American Meteorological Society Convention with Dave Malkoff in Atlanta, GA.

Ice and snow were forecast in Charleston, of which it received enough to produce a snowball, as demonstrated by GTT Apprentice Juan Lopez (see below). Also on-site was the DJI Phantom 2 Quadcopter, a small aircraft that carries a GoPro on a gymbal, which produced breath-taking images of Chas. from above its downtown rooftops (below). Providing a backdrop for the duration of the shoot were legions of Cantore fans, (whom you can see Jim greet below). 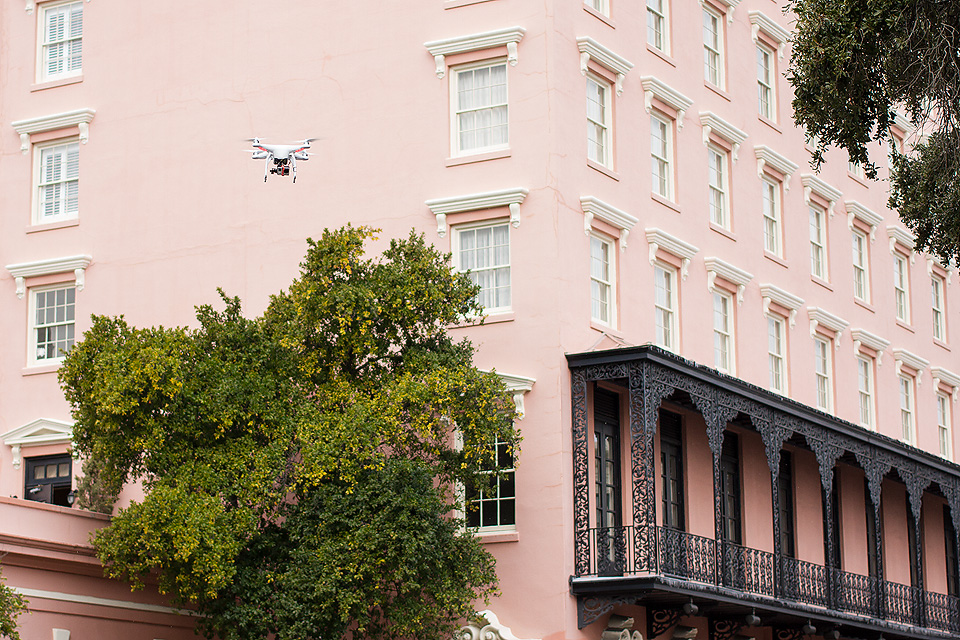 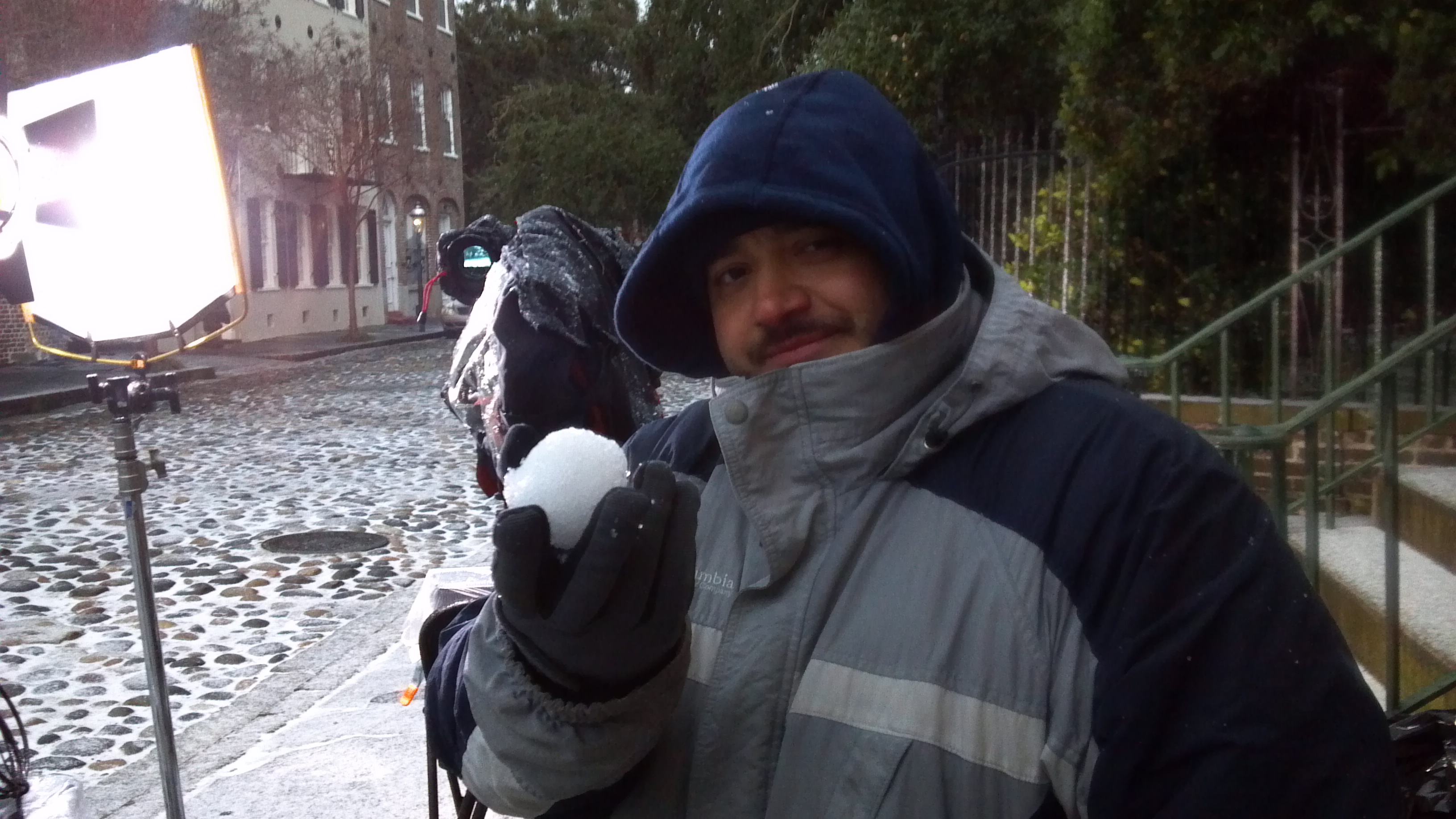 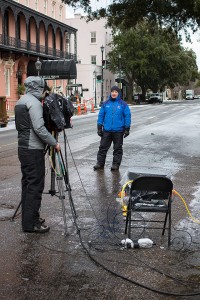 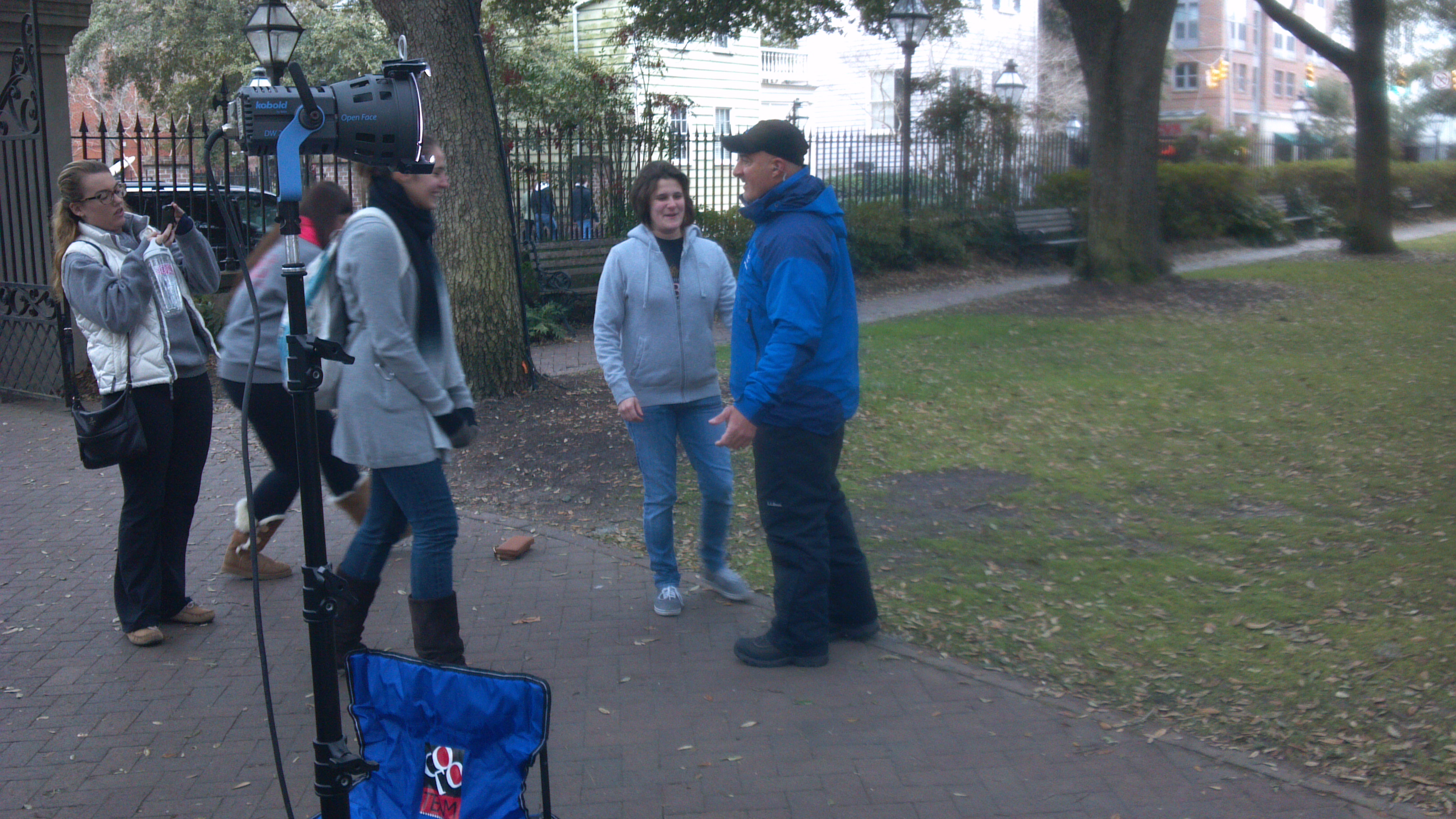 In Atlanta, the crew spent four days with Dave Malkoff, TWC’s technology correspondent. We shot numerous interviews, events and b-roll of the event, which took place at the Georgia World Congress Center. Both shoots were on the Panasonic HDX900 camera to the nanoFlash external card recorder. 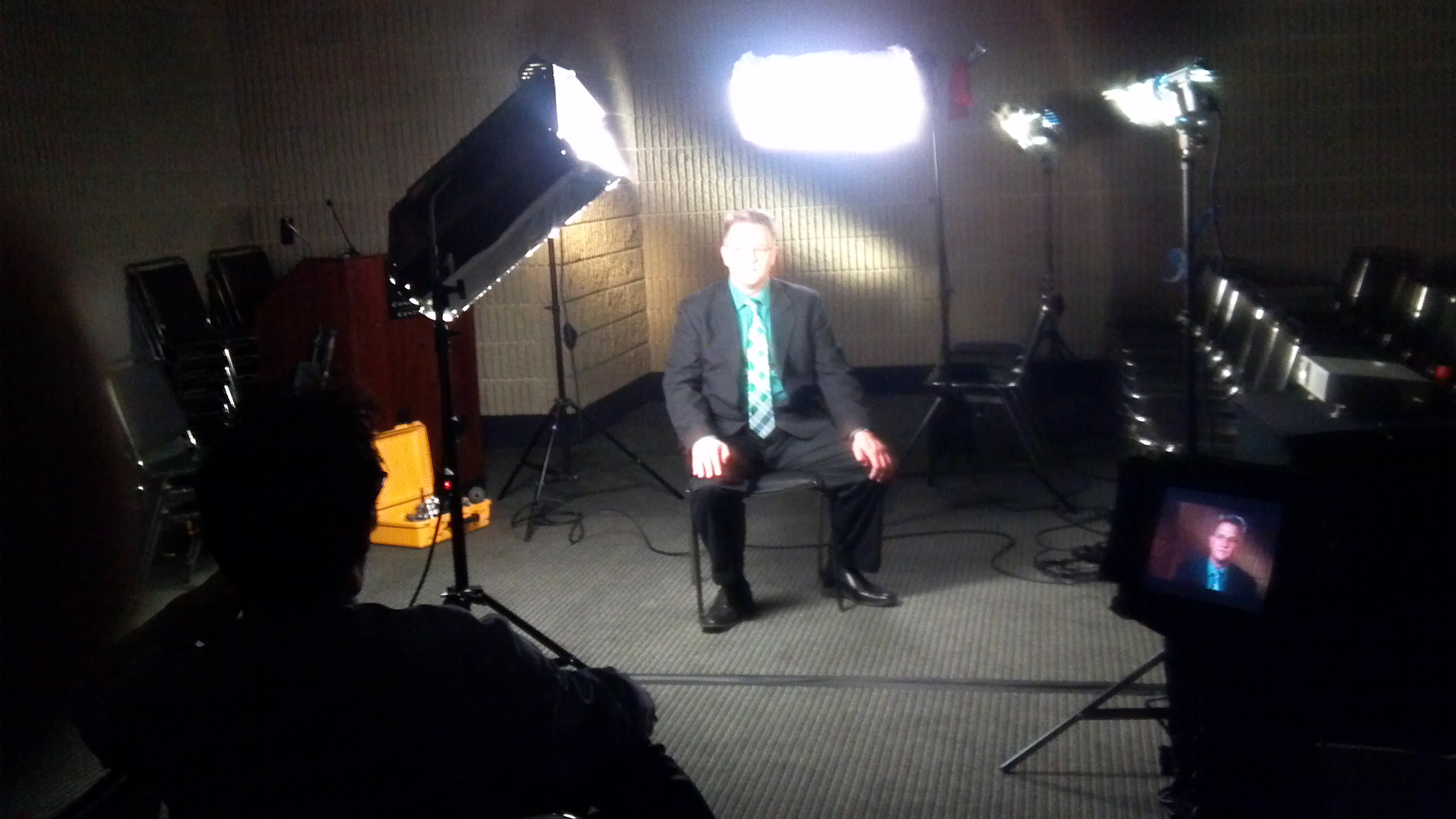 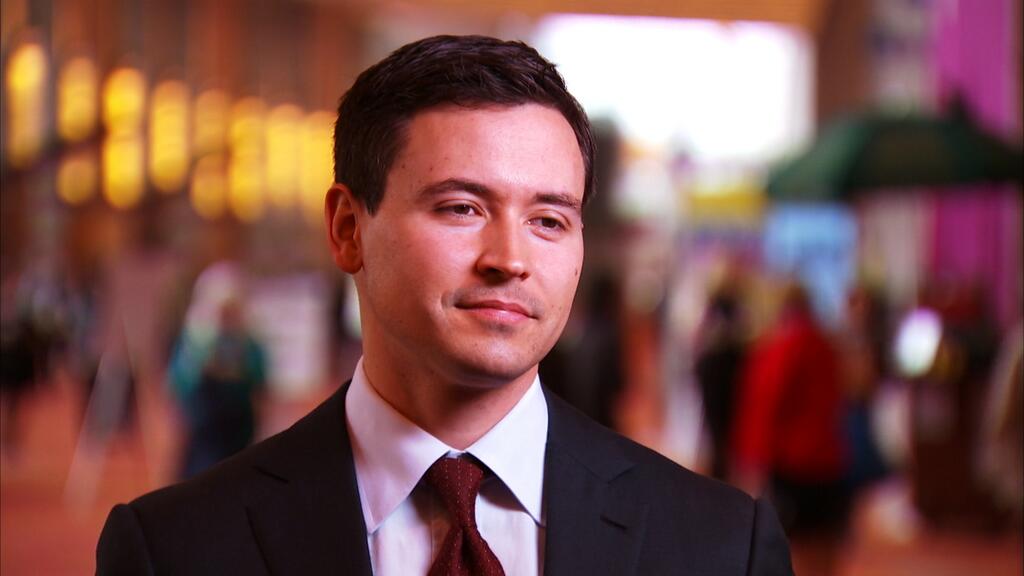 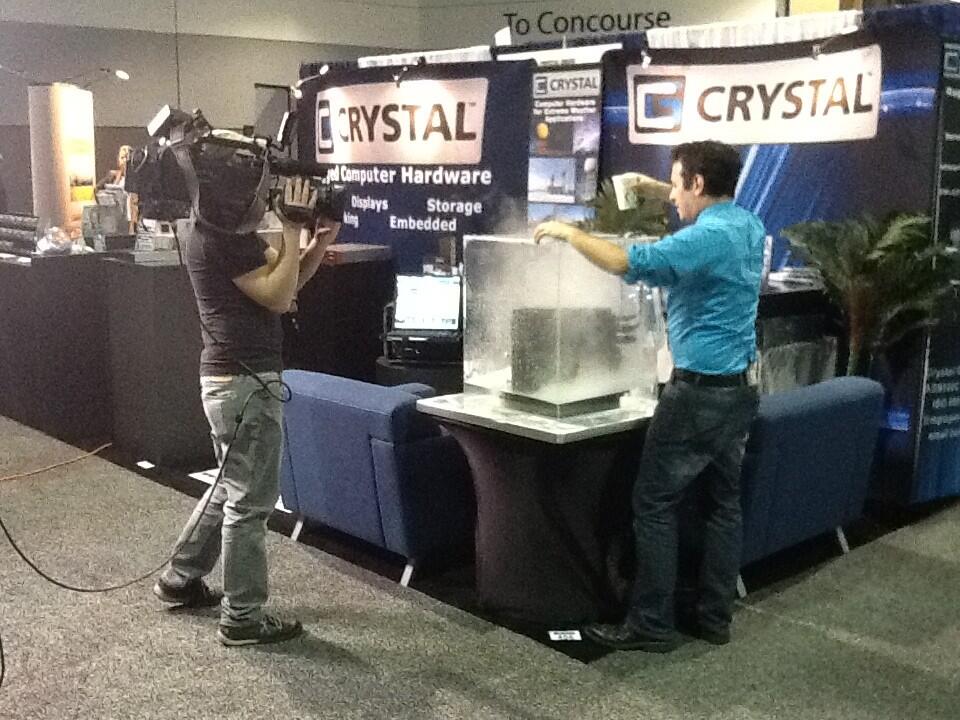