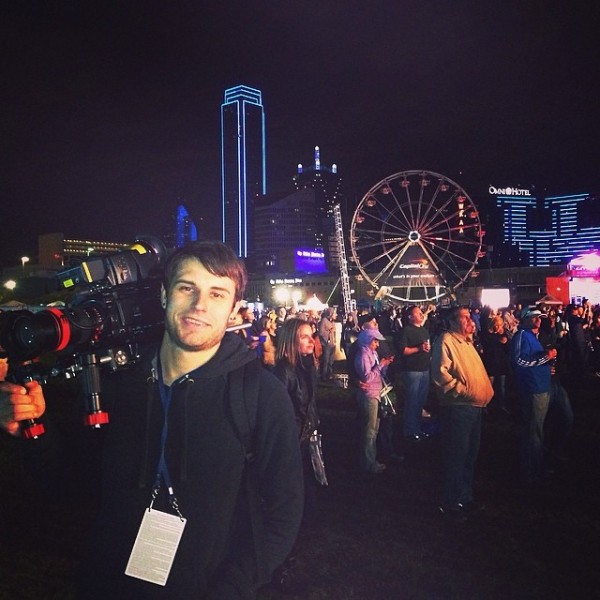 During the Mens NCAA Final Four in Dallas, I picked up a pretty sweet gig covering a live concert series in downtown at Reunion Park. Here was our view as Dallas lit up the sky. 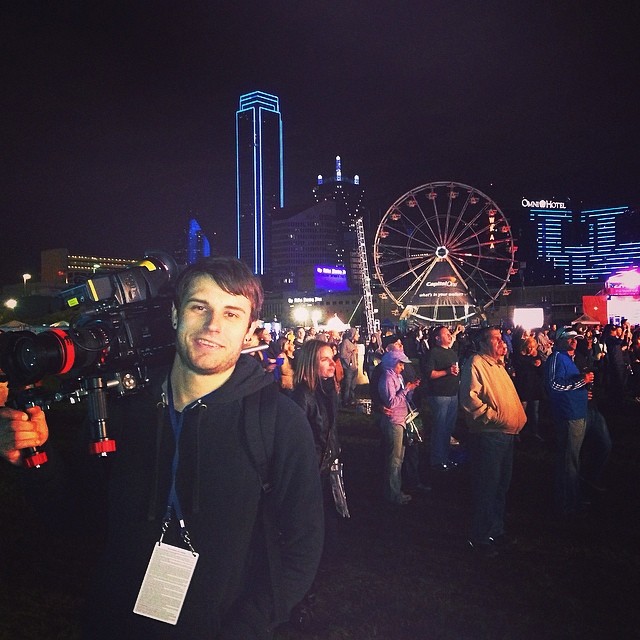 Each night hosted a new musical artist including the likes of Jason Aldean, The Killers, Bruce Springsteen, and of course Kid Rock! Here is one of my favorite shots. 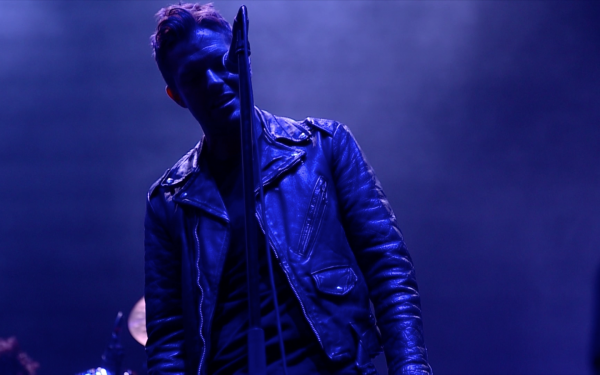 Slow motion came pretty standard using the overcrank function on the Sony F3, compressing the files in camera as opposed to post. Lenses included Canon L-series glass in combination with Zeiss primes to create a soft cinematic look. Rock on Texas, rock on. 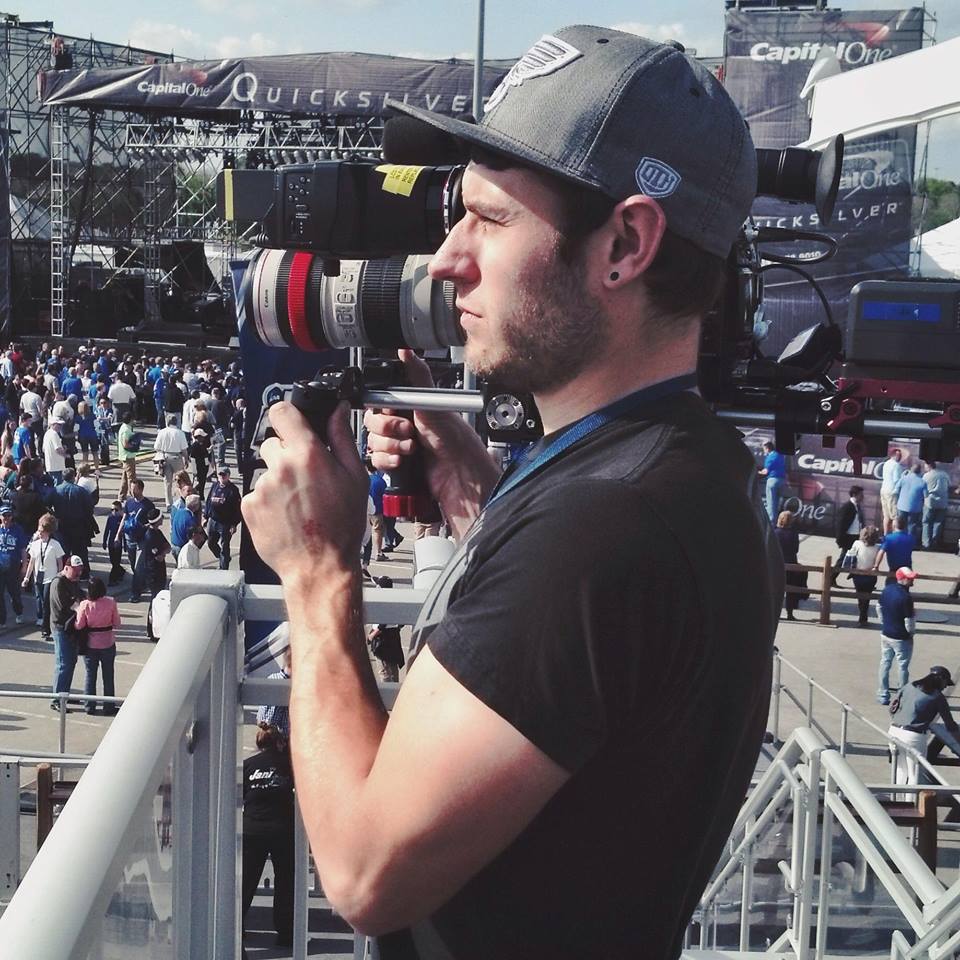