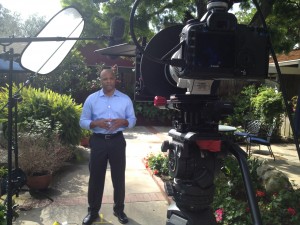 It is well known that the L.A. crew is great at shooting sports features, but every once in a while we get a chance to do something outside the box. I’m a huge House of Cards fan, so when I got the call to shoot a Mayoral campaign video down in Long Beach, I was all for it. This particular video was shot on the Canon 5D MkII and featured several stand ups for a 30-second TV ad airing on local TV in Long Beach and the surrounding area. It also included a sit-down interview with the candidate.

For the stand up portion we had a really nice outdoor location and I was able to use a silk to diffuse the harsh shadows being caused by the California sun. I set up an HMI as a key light on his face and once he was miked up he rattled off his lines to camera a few times and it was time to go inside for the interview. 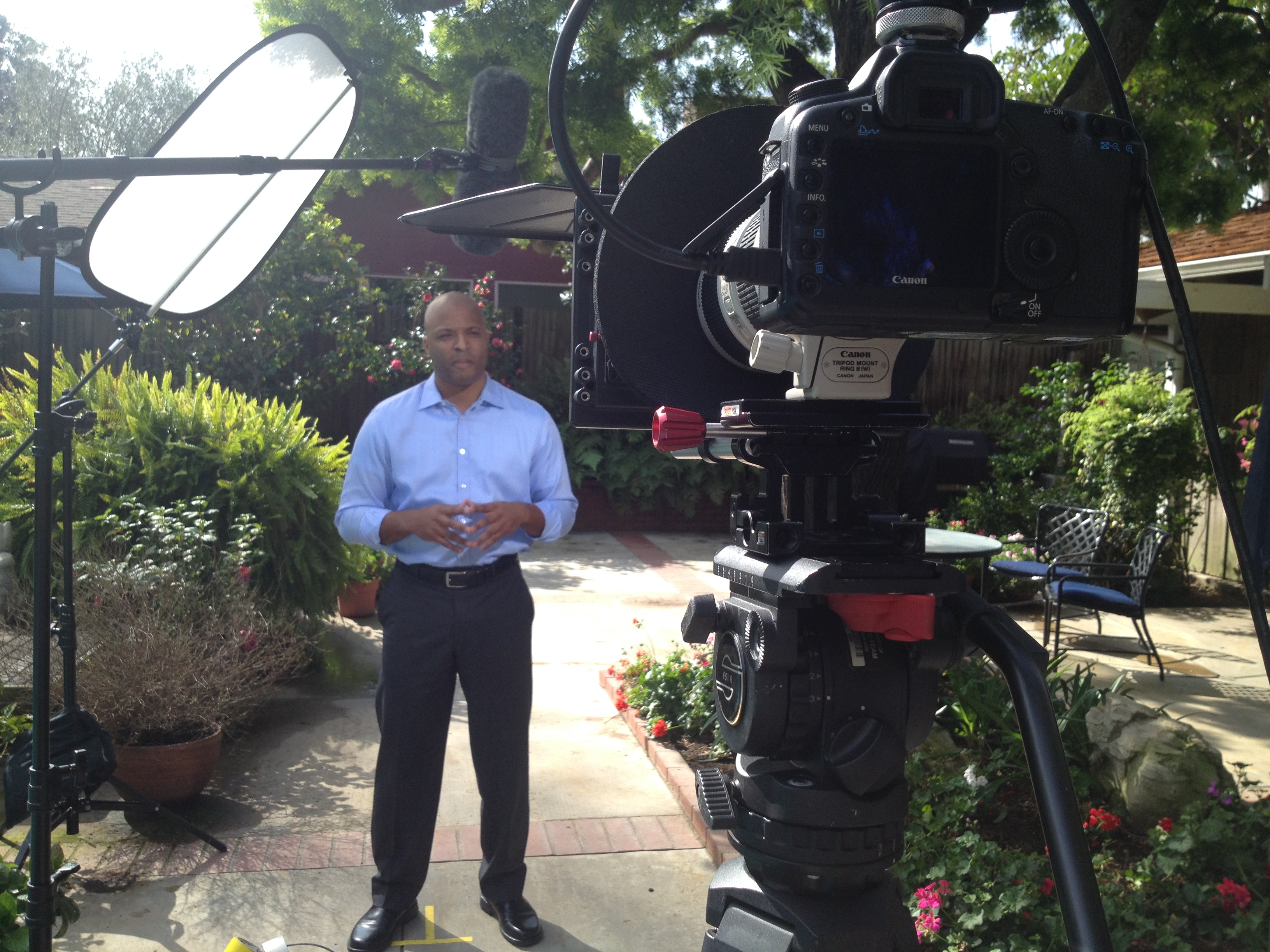 For the sit-down interview our room had lots of windows with daylight spilling in on all sides. Rather than fight the sun I chose to light him very naturally and use the daylight to my advantage. A daylight-balanced Diva 400 was used for a key light and a 400 watt HMI aimed at the ceiling brought up my background just enough. Once the interview was finished I grabbed some basic b-roll, transferred the footage onto a drive and it was a wrap! 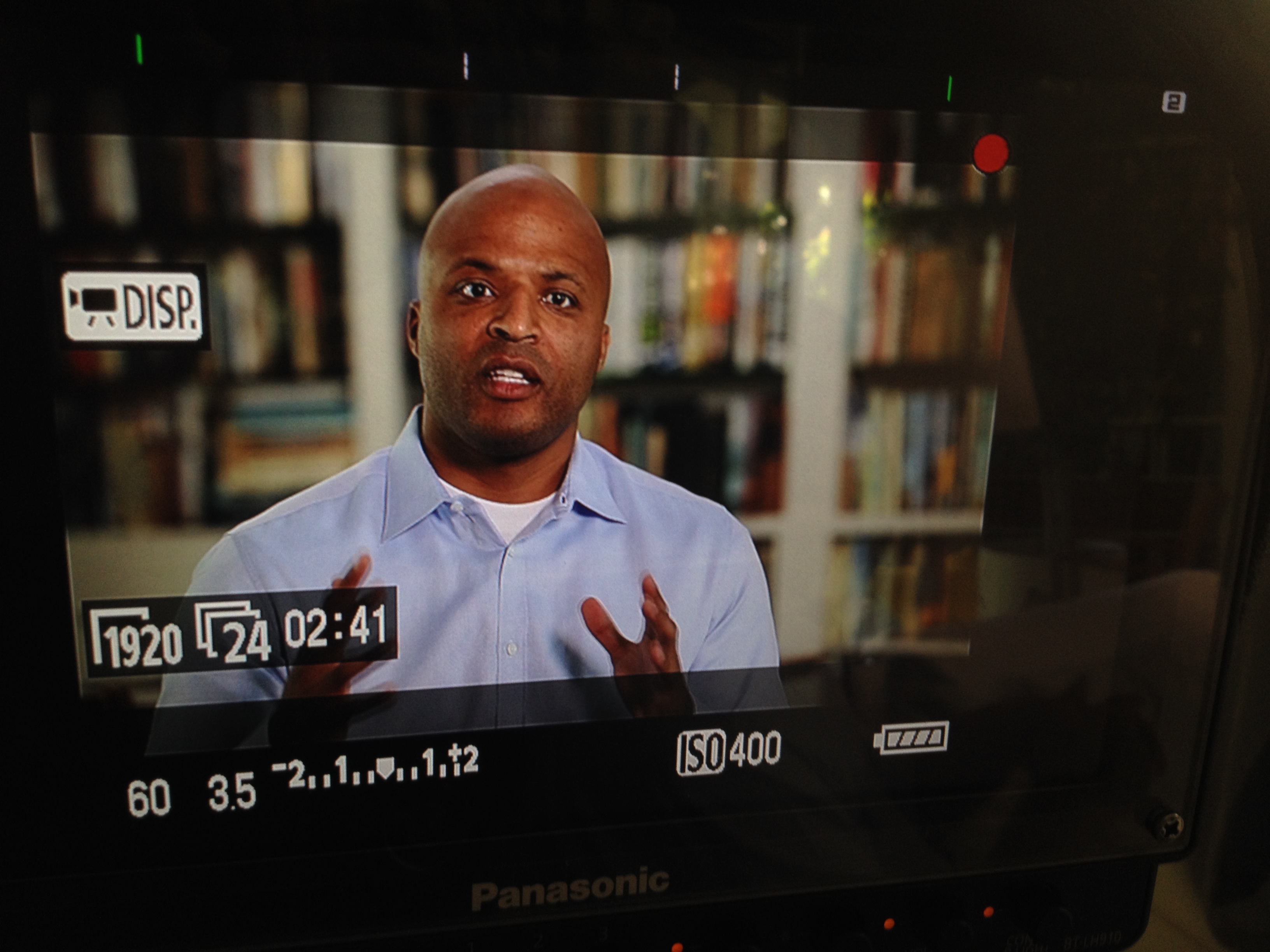