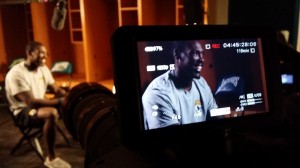 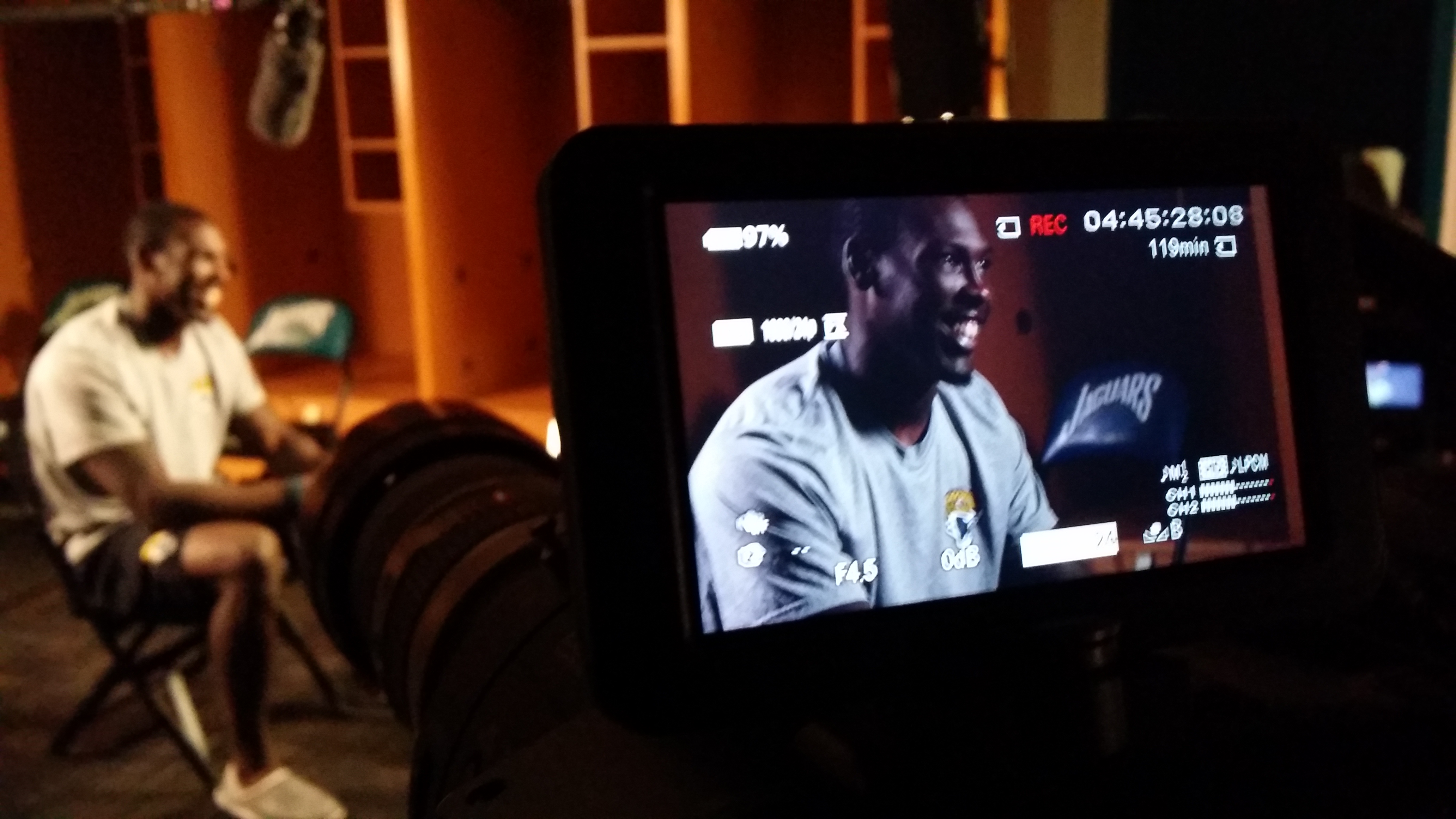 The launch shoot for opening up the Florida market for Go To Team goes to Jacksonville.  We shot at Everbank Field, home of the Jacksonville Jaguars. It was training camp and the fans were out in full support despite the blazing heat!  I was determined to get some cool shots and decided to bring a slider out on the side lines.  I was able to get a couple of shots in but had very little time to really get the stylish shot I was looking for.  There was so much movement on the field that I had no choice but to abandon the slider.  I shot on the Sony F3 using an Optiteck adaptor to be able to use some Canon glass.  I used the 70-200mm, 24-70mm and the 16-25mm lenses for this shoot.  During the training camp I was obtaining B-roll that would later accompany the interviews at I would shoot later on that evening. One of the shots I was trying to get was some cool slow motion moments.  I turned on the S & Q mode (slow and quick) on the Sony F3 to allow me to achieve the 60 frames a sec to give me that slow motion effect.  We interviewed Wide receiver Marqise Lee in which he goes into detail on the struggles it took to get to where he is today!  He will be featured in the NFL Networks program NFL History. 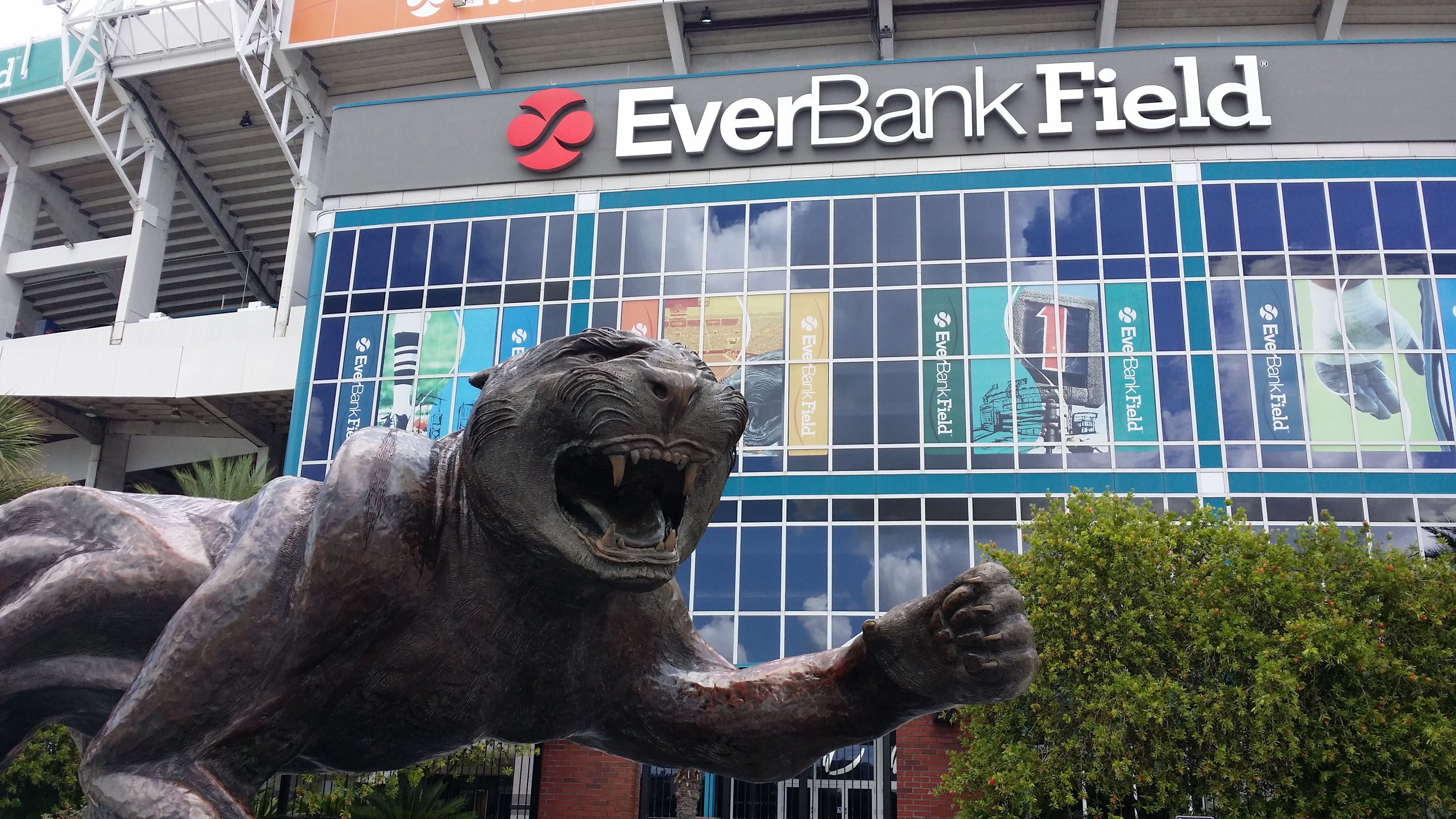