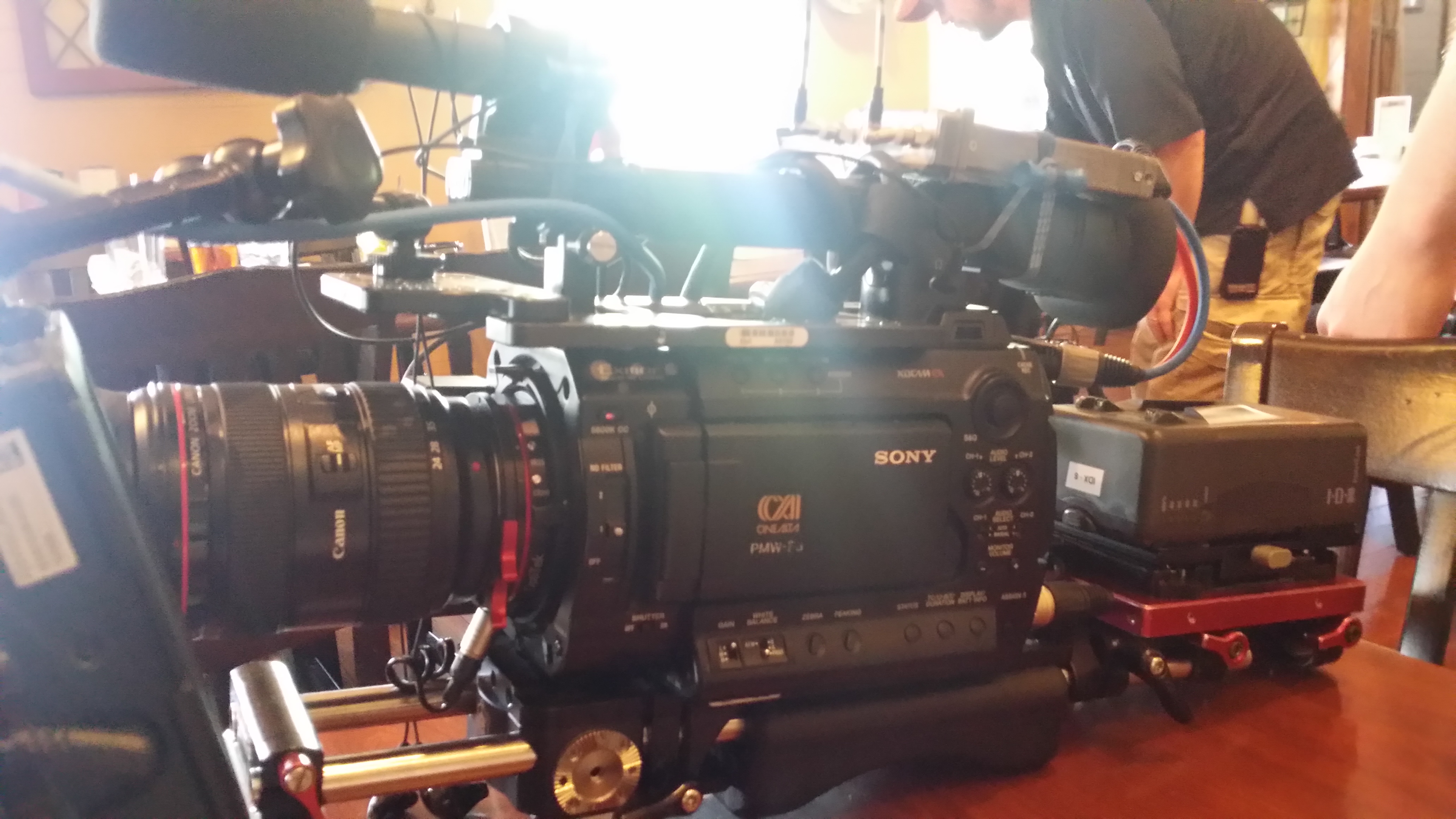 The Charleston & Nashville Crews converged upon Florida’s Panhandle to shoot a day-in-the-life with 2014 Masters winner Bubba Watson. The first day was spent following Mr. Watson (and the green jacket) in and around his hometown of Pensacola, FL, where he made donations to his old schools and threw the 1st pitch at a baseball game. The second day was spent at the Florida statehouse, where he was honored by both chambers.

The shoot was captured by three cameras, two Sony PMW-F3s and one Canon EOS Mk II . Charleston apprentice Juan Lopez was on hand as well. 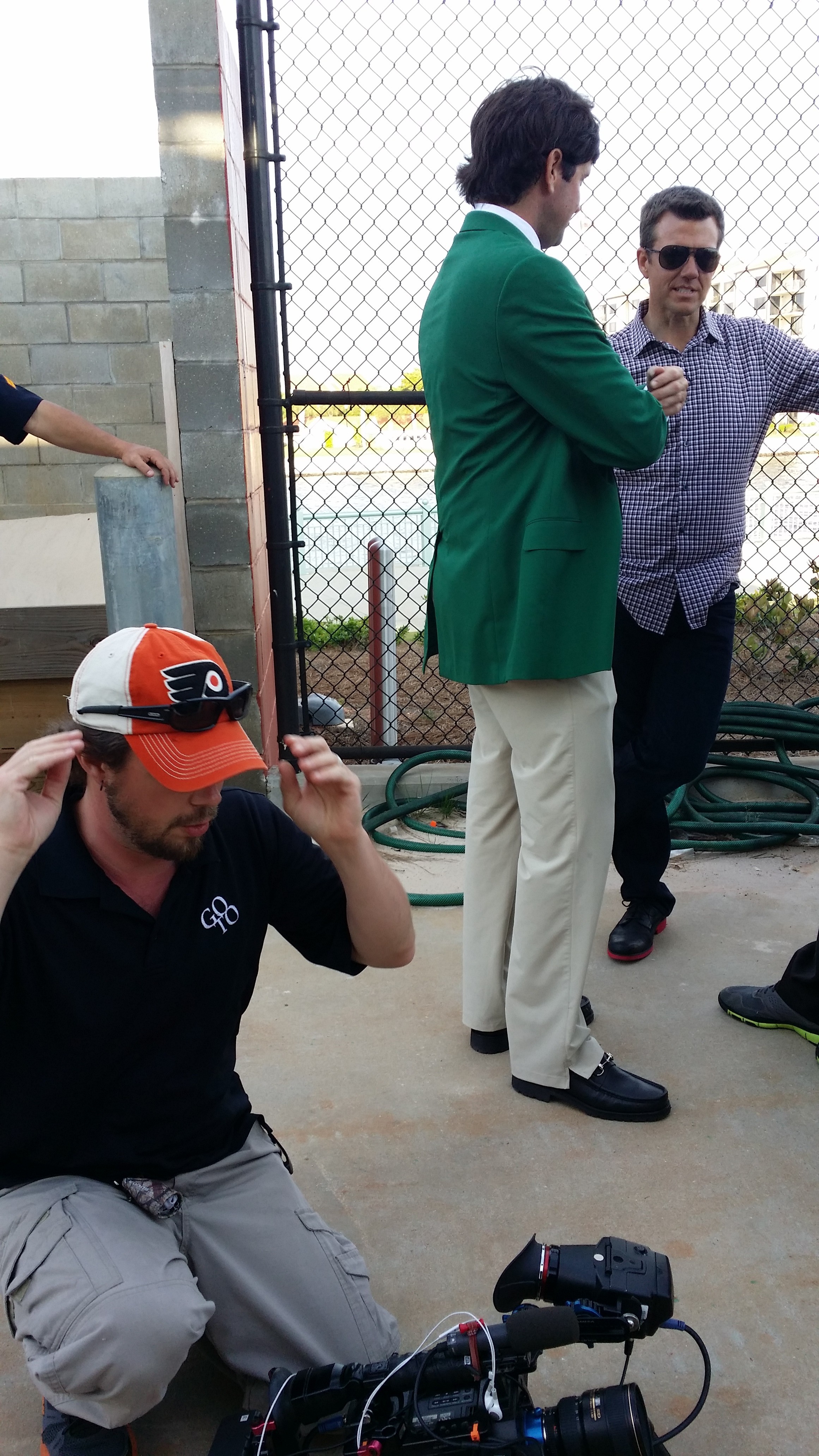 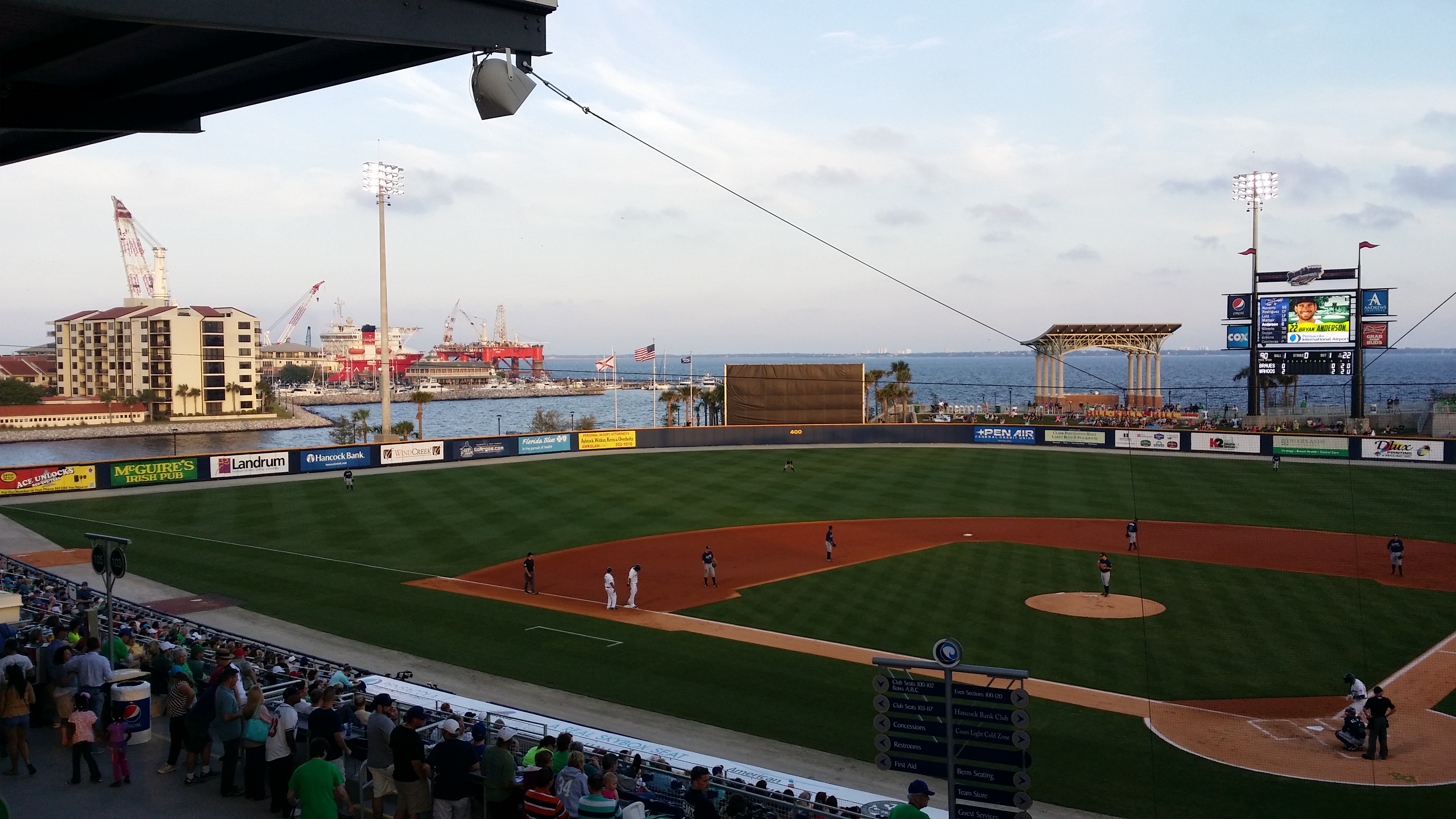