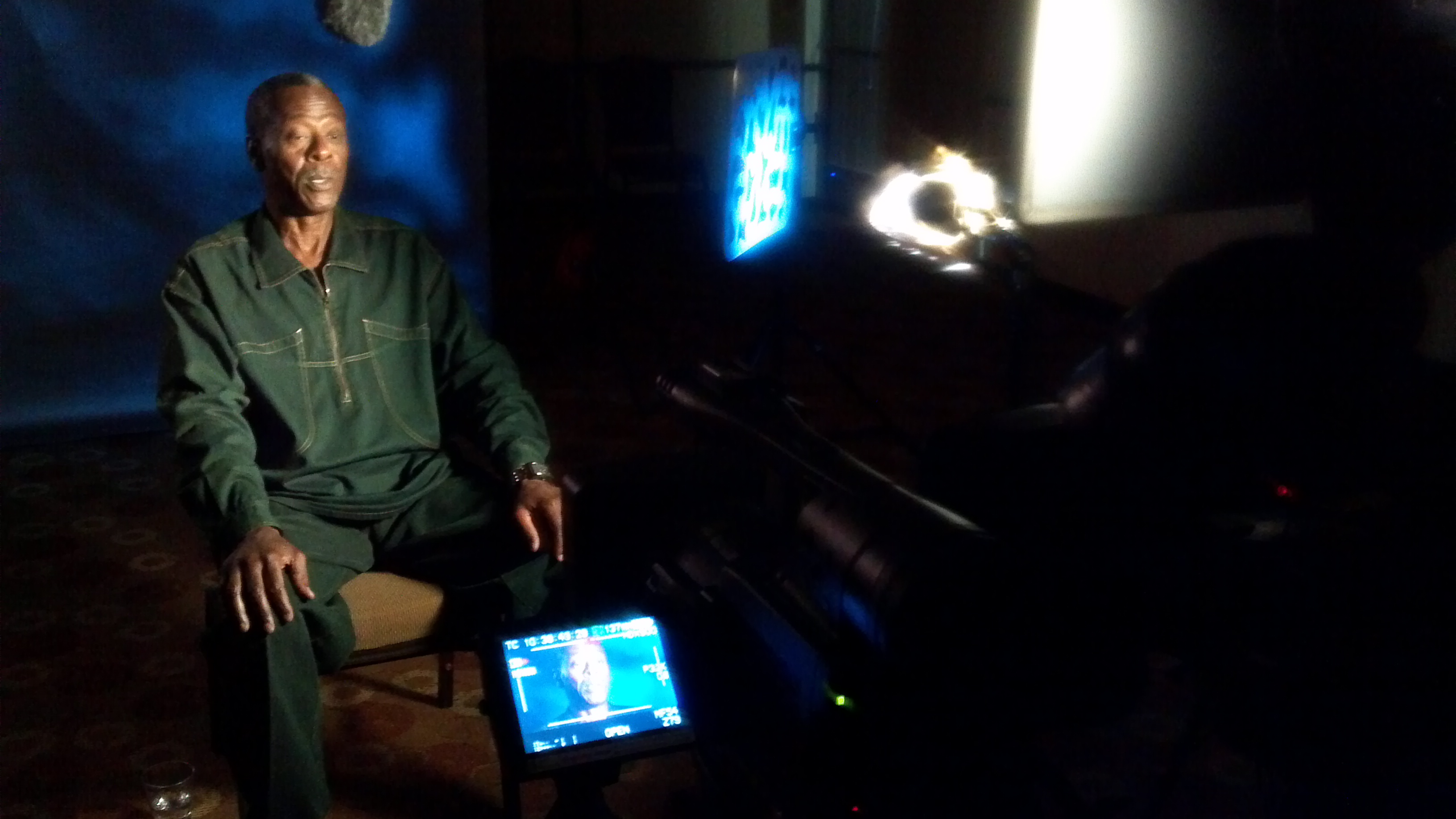 Nashville Crew Lands in Memphis with the Mississippi Delta Blues 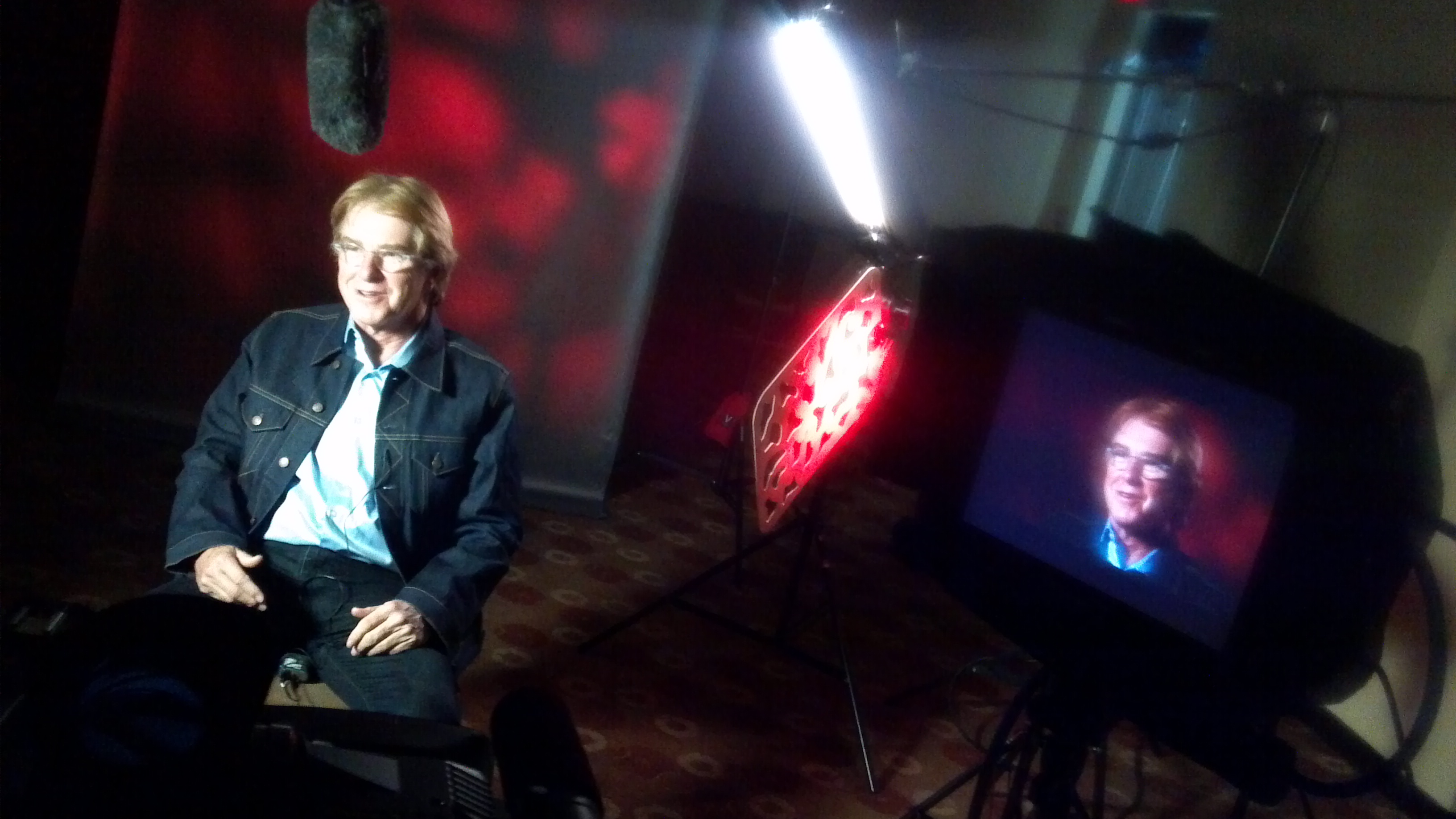 GTT’s Nashville Crew was dispatched to Memphis for an Unsung episode devoted to music legend Ike Turner, who is the creator of what is widely recognized as the first rock & roll song: “Rocket 88.” Whereas interviews were shot in Memphis, the shoot included a trip to Ike’s hometown (and birthplace of the Blues) of Clarksdale, MS. The crew captured footage of various museum exhibits, plaques, tributes, and the radio studio in which he got his start.

Footage was captured with Panasonic HDX900 & HPX170 cameras. Among those interviewed were Mr. Turner’s cousin, and his daughter, Mia. 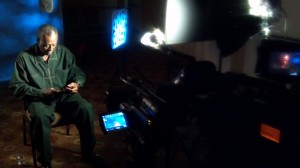