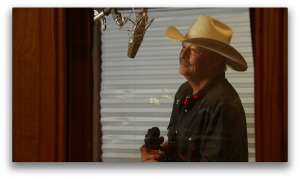 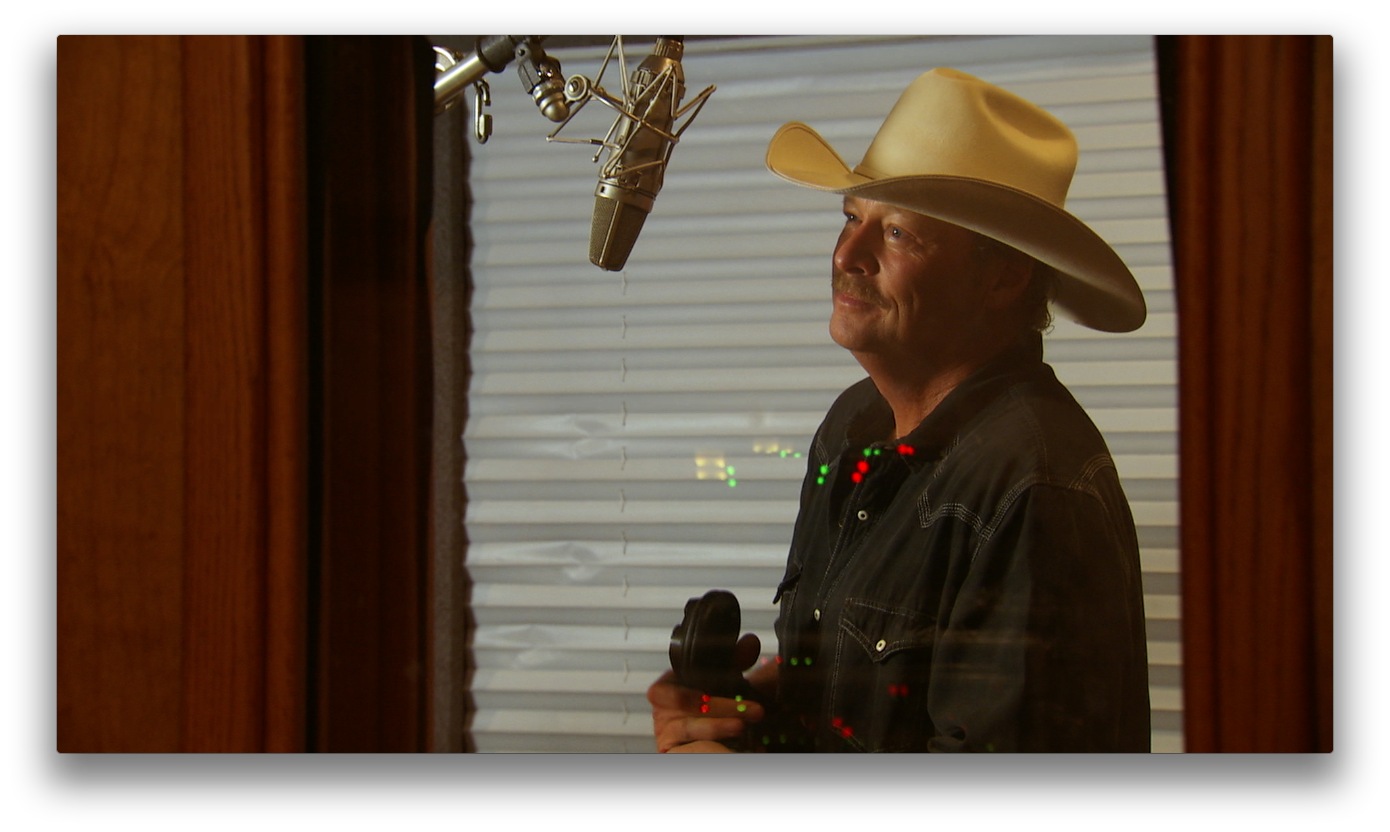 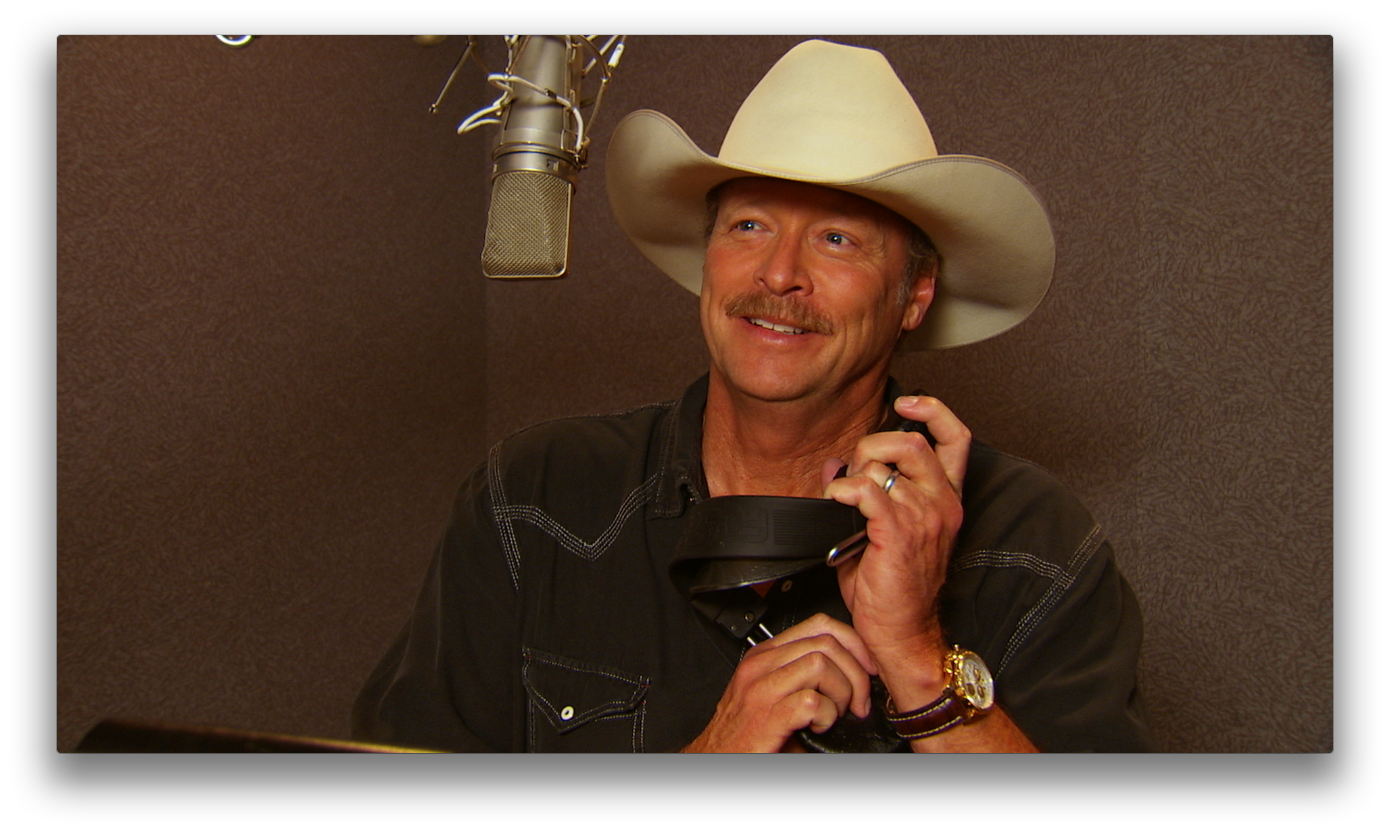 The Nashville Crew recently caught up with Alan Jackson in the studio, where the country music legend was lending vocals to a track for the upcoming Seth MacFarlane film, A Million Ways to Die in the West. Herzog & Co., out of North Hollywood, CA, used the footage for a lyric video created to promote the film:

The shoot was captured on the Panasonic HDX900 camera with a nanoFlash external recorder in Nashville, TN.