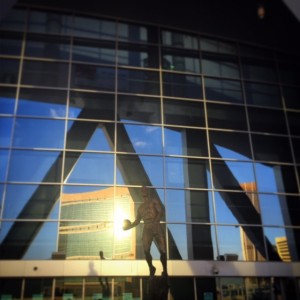 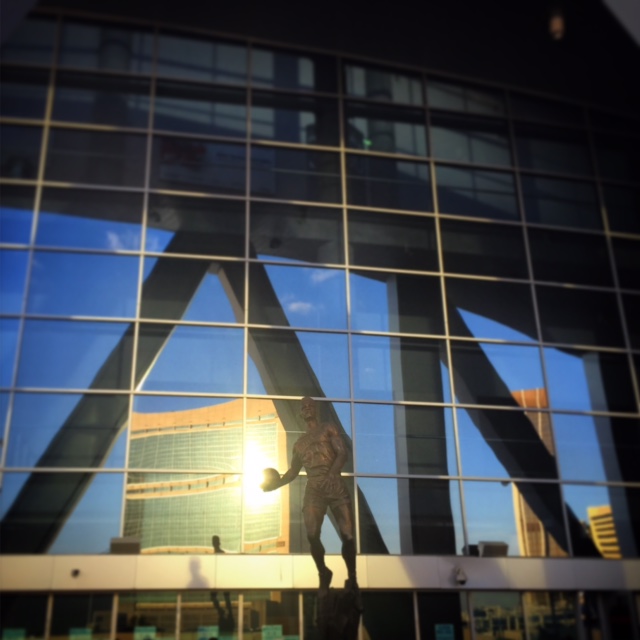 Hawks finished the regular season and went straight to the playoffs.  You know I was there first game of the first round covering ENG for TNT. It’s been a ride and so far the Hawks are doing well (which means more local days for Jeff!).  We’ve been shooting a ton of green screen for 1 on 1 interviews with players that broadcast during the game. I think our green screen set up time has to be some sort of speed record.

I had some time and an empty court and tried to shoot some 3’s – turns out I’m excellent at air balls and bricks so next I’ll have to try being the big under the hoop and see how that goes.

Here’s a couple pics I took while out shooting scenics. I know, they’re so beautiful. 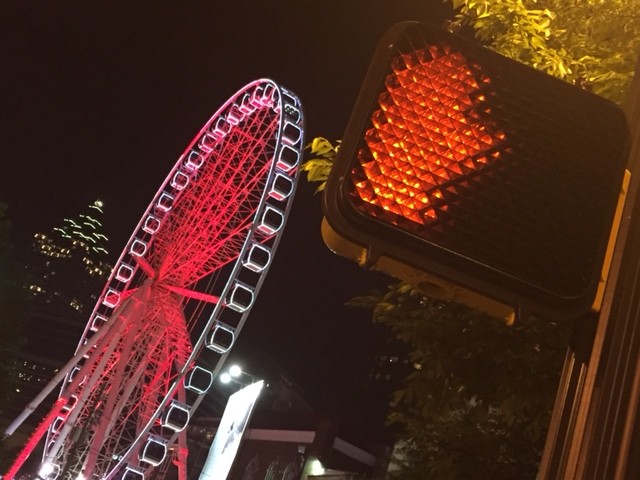 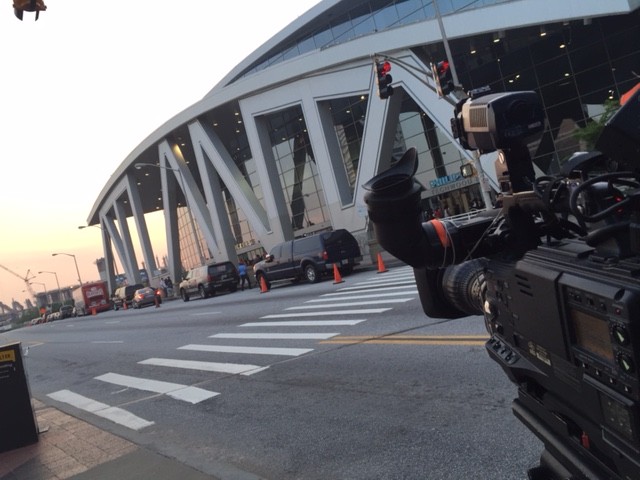 Hopefully the Hawks keep it going!