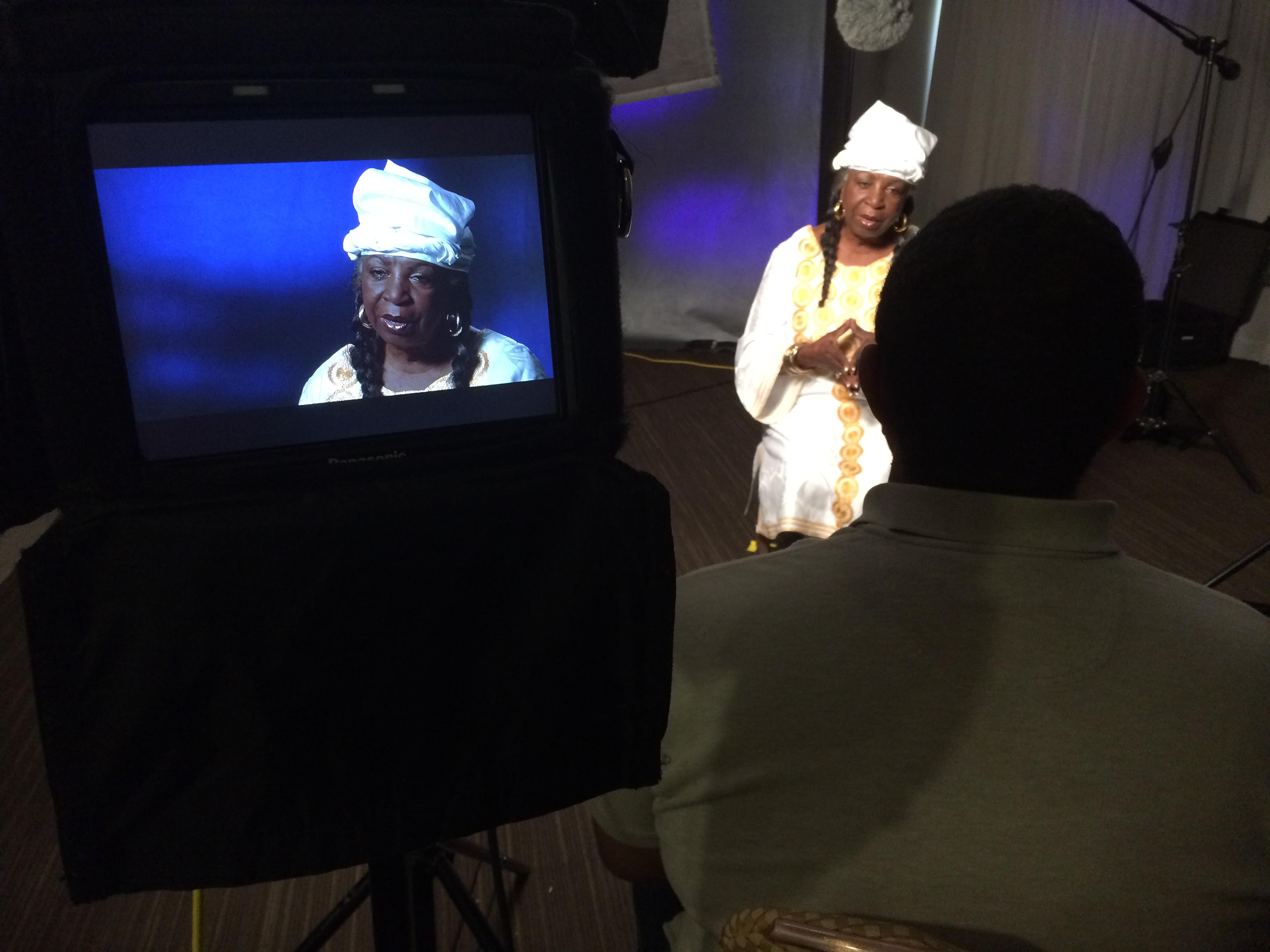 I traveled from Chicago to Atlanta to shoot interviews for the Unsung documentary series.

What I enjoyed most about shooting for Unsung were all the stories that were shared about these virtuoso musicians.

This past week’s shoot was focused on R&B legend, Johnnie Taylor, who is best known for “Disco Lady”, which hit record-breaking sales.

The King of Disco was the first person ever to reach certified platinum with the single.

Johnnie Taylor not only broke records but he set a lot of fashion trends with the way he dressed, acted on stage and the cars he drove.

I used HDX900 camera for the sit-down interviews. A lot of the folks brought photos of them and Johnnie Taylor that had to be scanned in.

His close friends and old band members noted the King of Discos smooth and soulful sound stretched across four decades.

For me, this was a quick and easy shoot. It was a good shoot day! 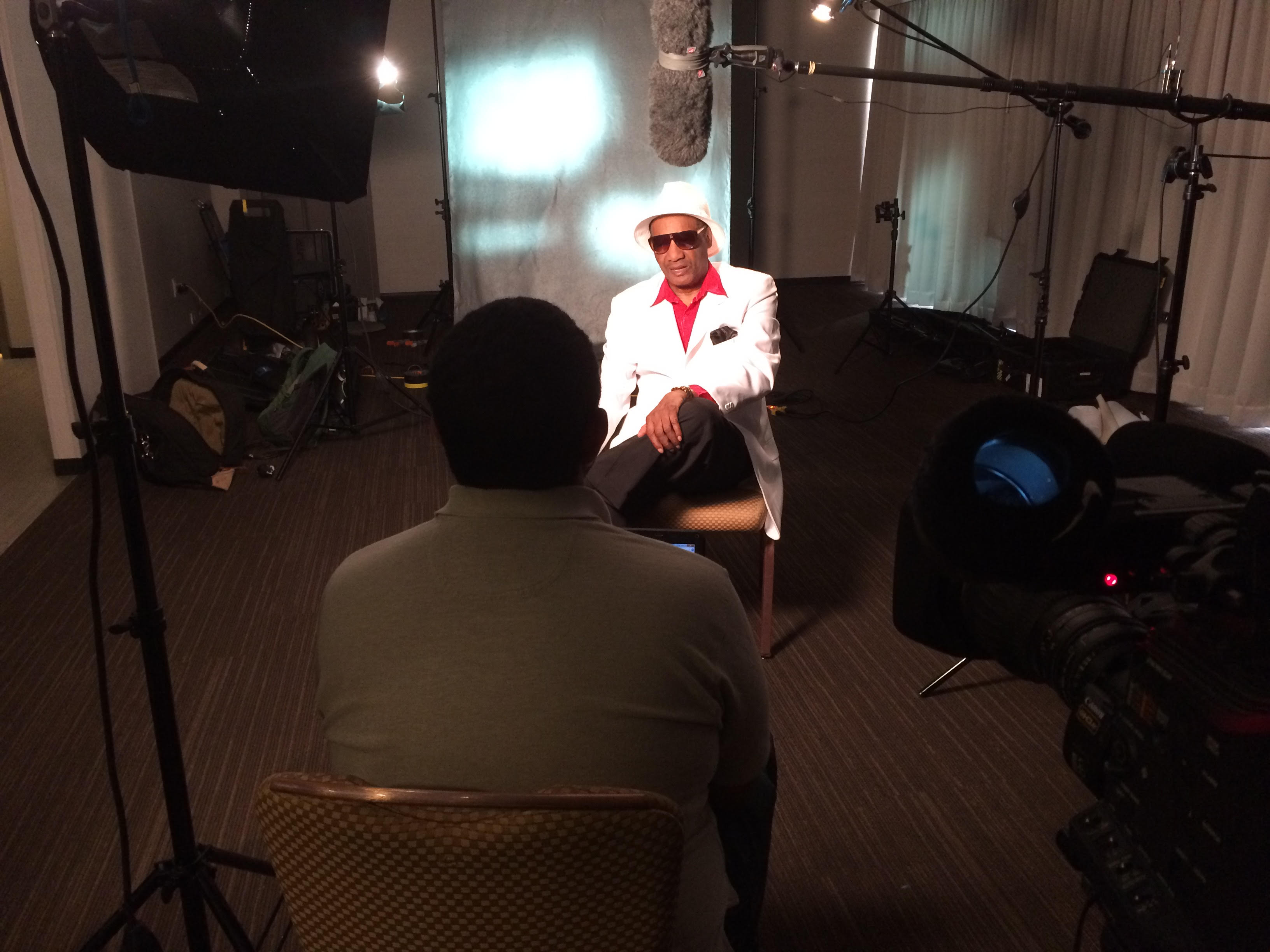