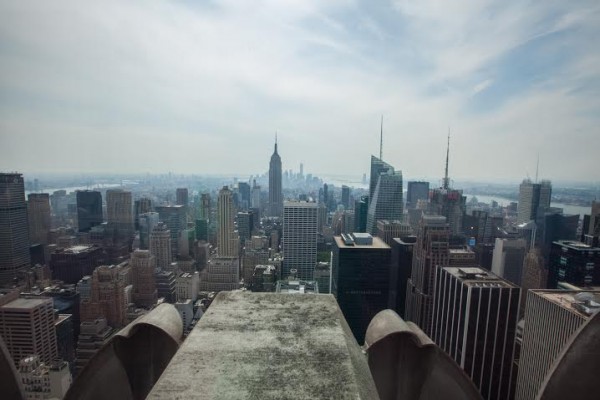 Chicago Crew Explores NYC with The Tennis Channel for US Open 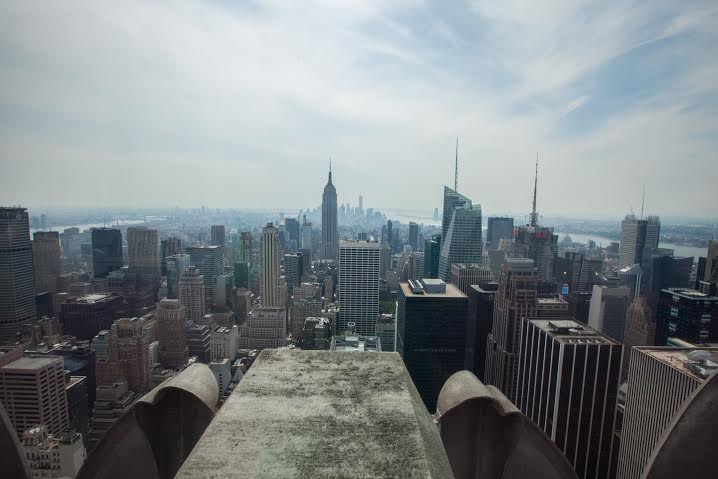 During the weeklong shoot we did everything from gathering “billboard shots” or 1-minute long locked of b-roll shots to be used as backgrounds during advertisements.

We shot general b-roll of New York City’s most iconic locations such as the Empire State Building, Central Park, Grand Central Station, the 9/11 Memorial, and the Brooklyn Bridge. This footage was used for teases and bumps as the broadcast returned from a commercial.

We also shot short features and vignettes about a few of the events hosted by sponsors of the  Tennis Channel. 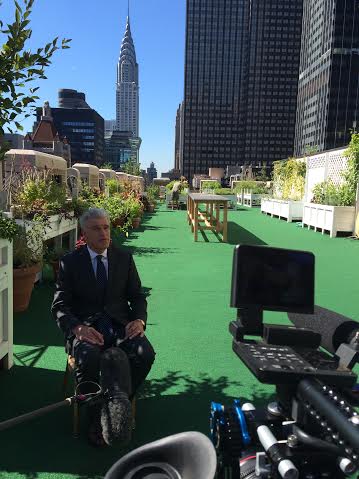 The tennis apparel company, Babolat, held an event to showcase a new product it is rolling out so we interviewed a few pro tennis players about what it was like to use it.

The Waldorf-Astoria Hotel has a new rooftop garden, which grows herbs, vegetables, fruits, and even makes honey thanks to nine beehives, not beyhives.

Much of the honey from the beehives is sourced to the small local brewery Empire Brewing where it is used to make a beer infused with honey!

All of the garden items used by the chefs in Astoria’s restaurants are able to customize the menu based on what is growing fresh on the roof that morning. 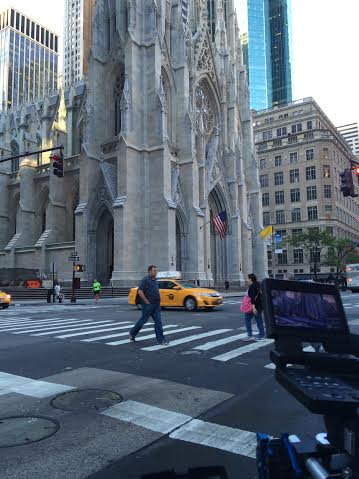 Any leftovers are shared with other local restaurants to help provide fresh vegetables in downtown New York City, which is particularly rare these days.

Back to tennis, Lacoste held a tennis clinic for New York City’s youth in Central Park where some more pros made an appearance to share some of their skills.

Finally, the Tennis Channel held a beautiful rooftop party at 230 Fifth Avenue where many of the sponsors had a chance to mingle and enjoy the views of downtown Manhattan.

230 Fifth Avenue boasts the largest outdoor rooftop garden in Manhattan and offers some of the best possible views of the city’s skyline. 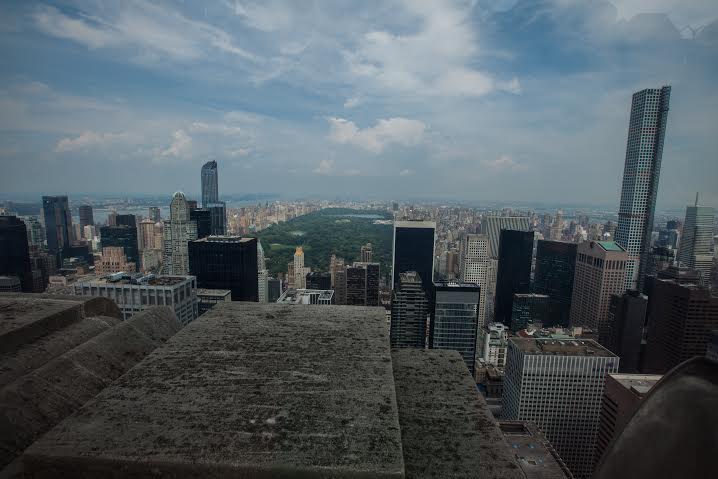 It is open year round regardless of the weather conditions by utilizing space heaters to keep the area comfortable for its patrons in any climate.