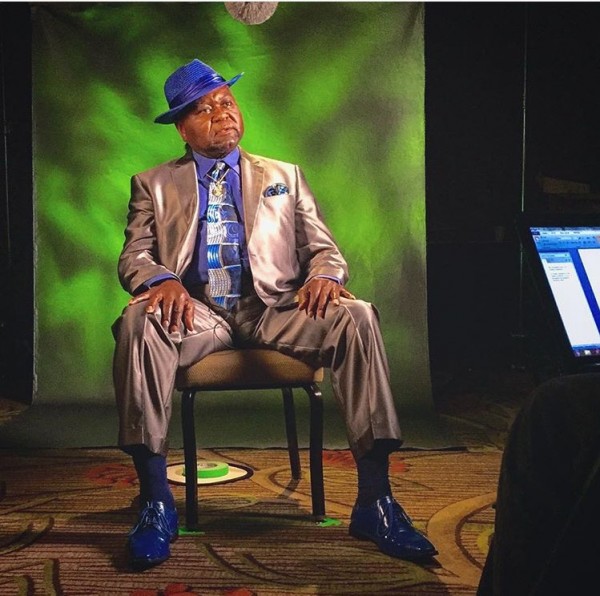 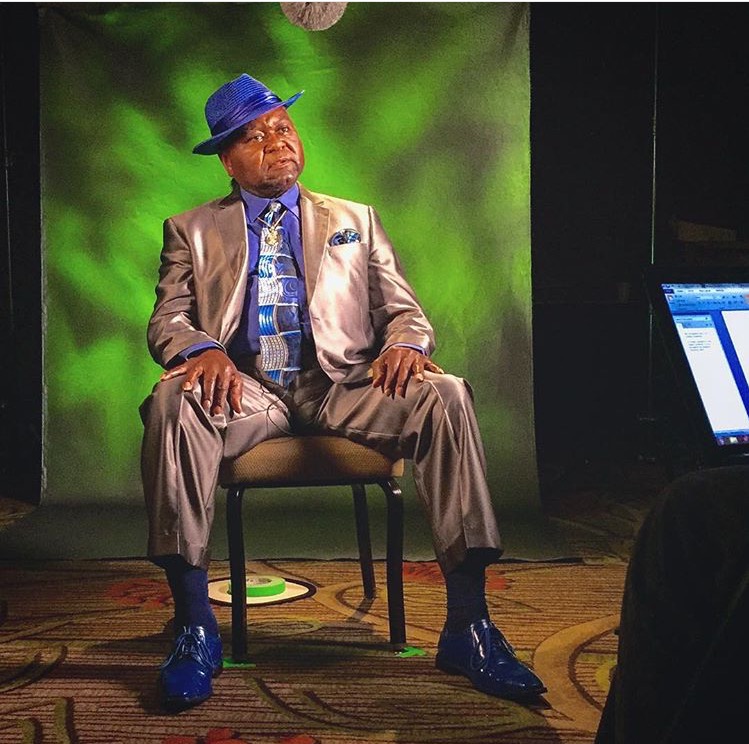 Go To Team partnered up again for the an episode on the documentary series Unsung, which focused on the late recording artist Johnnie Taylor.

Our local Chicago cameraman, Matt Rossetti, had the chance to film for the same episode in Atlanta with Taylor’s close friends and band members there during his decades of fame.

This time around, we were set-up at the Sheraton in downtown Dallas for more interviews.

We interviewed seven people ranging from friends, opening acts, and even Johnson’s daughter and wife.

Throughout the day each interview lasted approximately and hour or so, which is always fun because we get to learn about the personal lives of famous artists, and what Taylor’s was like  out of the spotlight.

Since we mainly interviewed entertainers, they were filled with personality and energy that made what really long day shoot day into a fun and interesting day to be apart of.