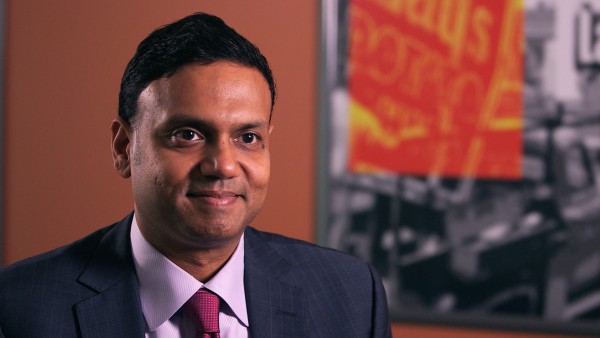 Dallas Crew At The Top With Frito Lay For CNN 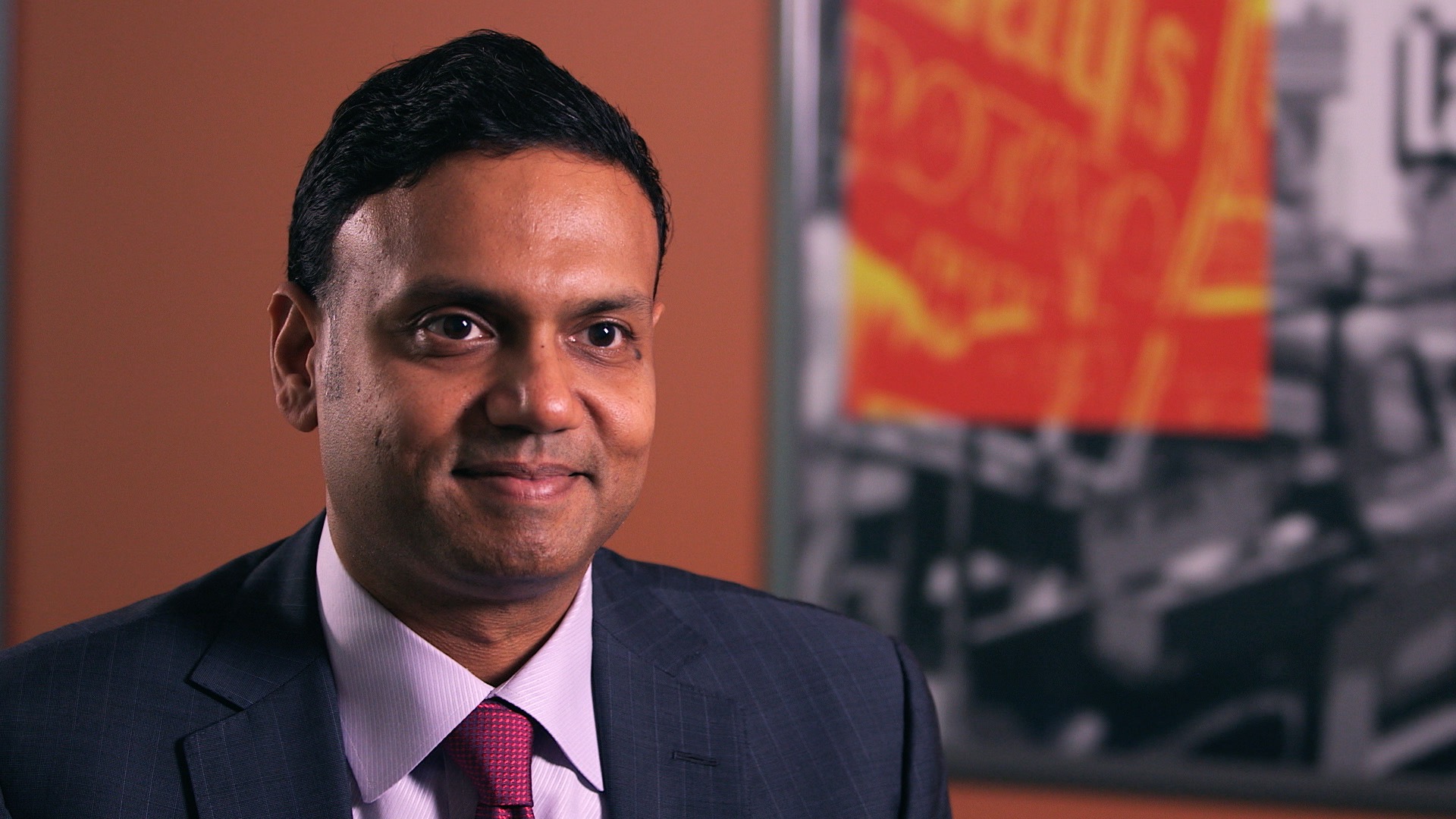 On October 23rd our Dallas crew shot with CNN for their “At The Top” series which is exclusive to CNN Airport, which as you might guess, is shown only in airports.

The series profiles top executives at Fortune 500 companies. The subject of this shoot was Ram Krishnan, the Chief Marketing Officer for Frito Lay.

During the shoot our crew used a Canon C300 with a variety of L-Series lenses. They started the day shooting b-roll and signage at one of Frito Lay’s marketing and research training facilities. Essentially, they were shooting in a grocery store, complete with a cash register and shopping carts, but filled with only Frito Lay merchandise. 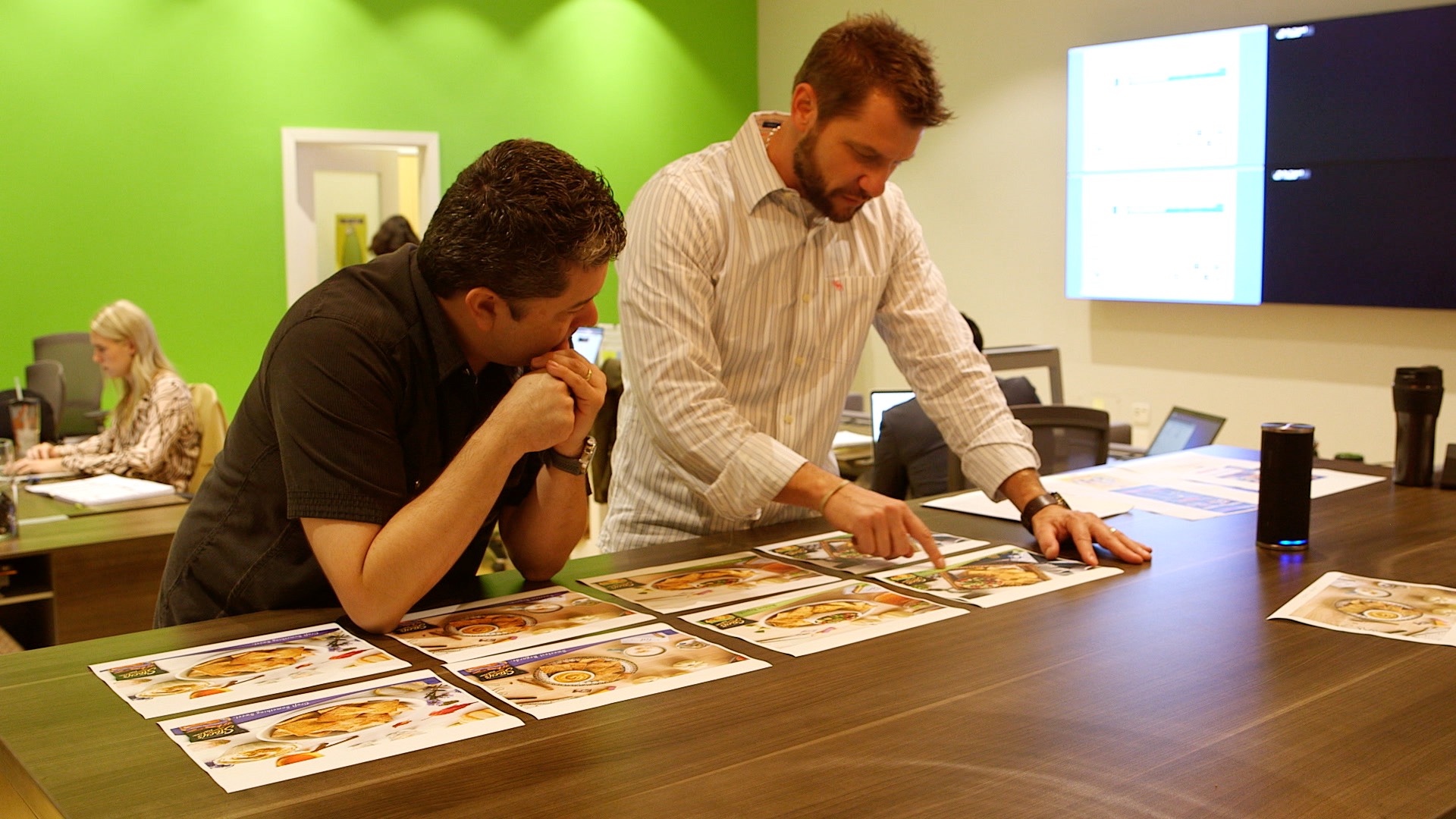 After the training facility, they moved on to the corporate headquarters in Plano, TX. The first thing our crew did upon arrival was setup for the interview with Krishnan, which would take part later that day. This was a rather simple interview setup in a conference room, just a few Kino’s and a 70-200mm on the C300.

After setup they spent most of the day bouncing around the headquarters’ marketing teams where they captured signage, meetings in progress, and general office ambiance to be used in the final edit. Our crew got a sneak peak at some new products and all they can say is, “Frito Lay has some neat stuff coming soon!” 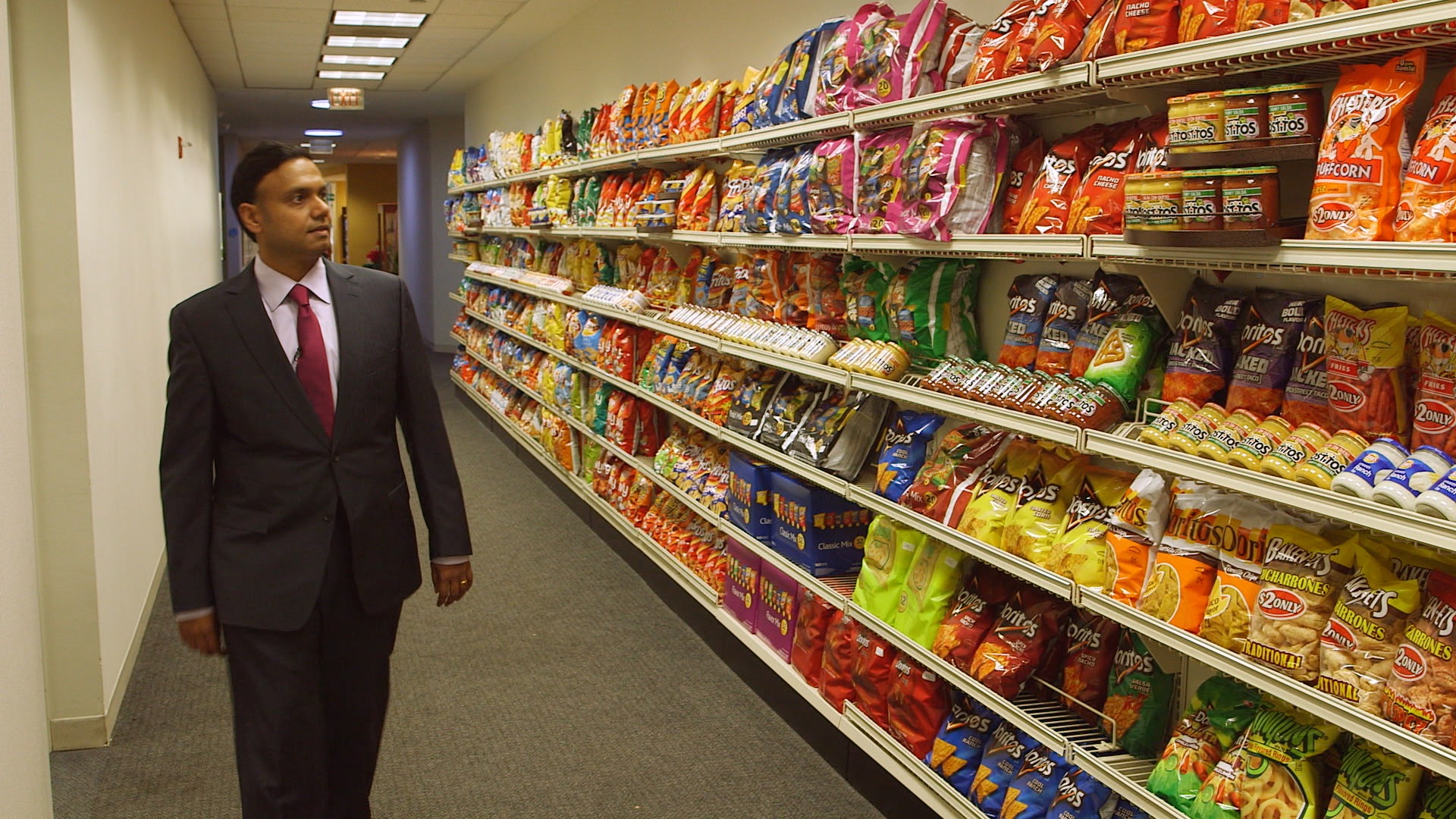 The final stop at Frito Lay was the main interview with Krishnan. He has an education in Civil Engineering and is now at the top of the marketing chain for the biggest snack companies in the world. Our crew said he was a remarkable guy to meet and had a very interesting story to tell.

Next time you fly or have a gruelingly long lay-over time, be on the lookout for CNN Airport to see the final piece!