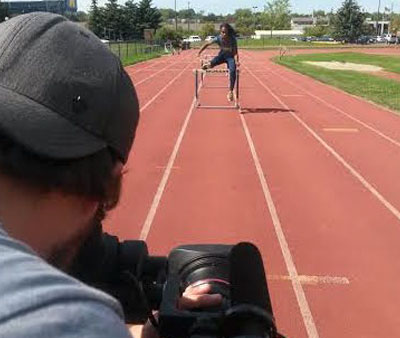 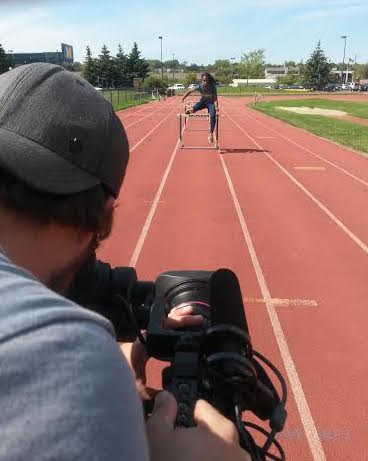 Our DC crew has been all over the Big Ten conference traveling from college to college.

They made a pit stop at the University of Michigan to spotlight track and field athlete Cindy Ofili and wrestler Adam Coon.

Ofilii is a Big Ten two-time champion who has broken numerous school records and has even beaten her sister’s 100m hurdle record. 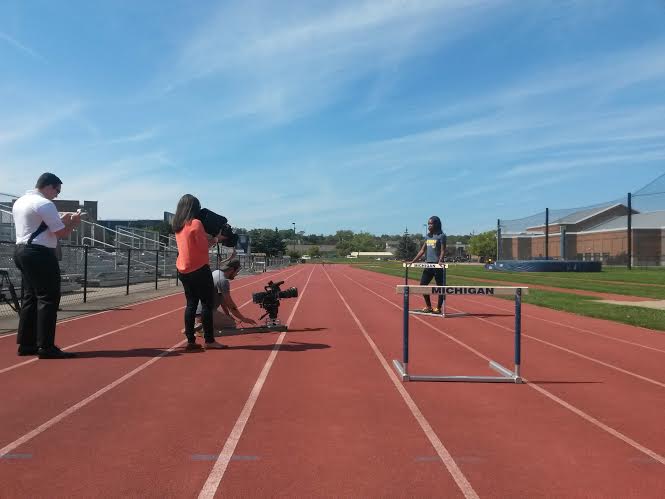 Ofili’s was born in the United States, however, her mother is British allowing her to have duel citizenship.

Competing internationally, Ofili had to decide what country she would represent since she also has citizenship in Nigeria (her father’s country of origin). She eventually decided to represent Great Britain at the IAAF World Championships in Beijing. 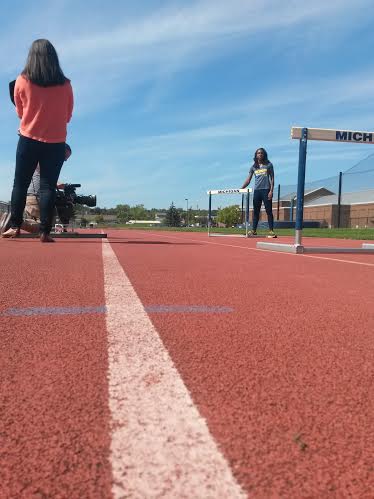 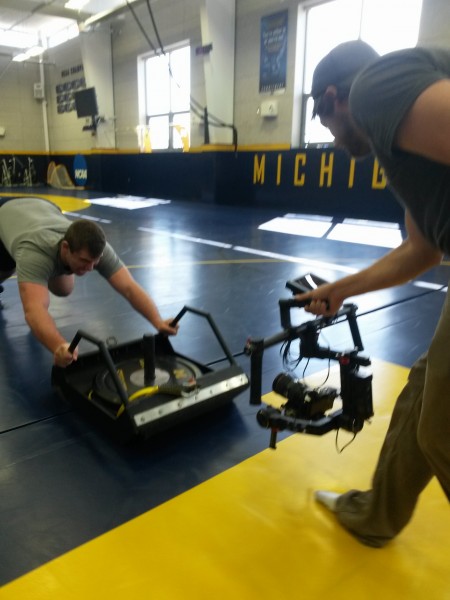 Go To Team got the full scoop on the all-star wrestler, Adam Coon, who is a junior at the University of Michigan.

Coon has big aspirations when it comes to his future. His story is he plans to do three things after college:

1. Compete in the Olympics for wrestling