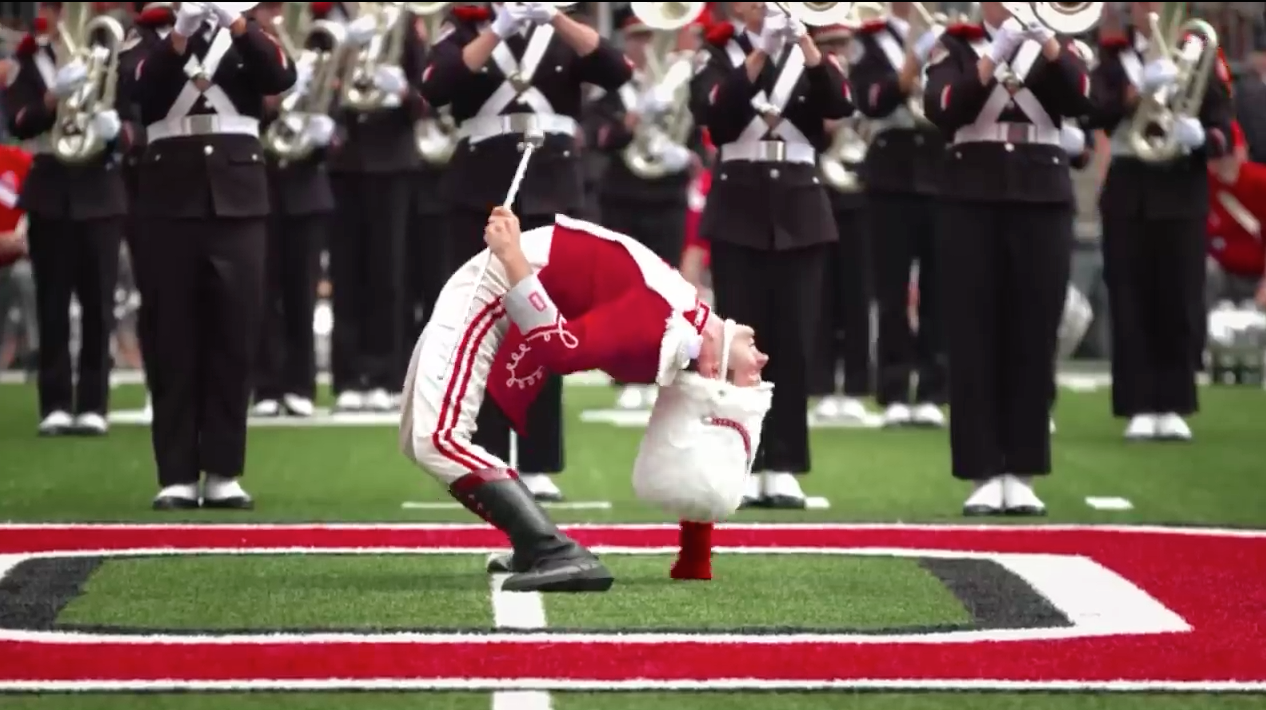 We captured all 14 Big Ten marching bands over a 10-week period using an F3 to ensure we shot all the best angles from different areas of their stage.

During this shoot I would say the hardest past was trying not to get run over while standing in the middle of band formations. 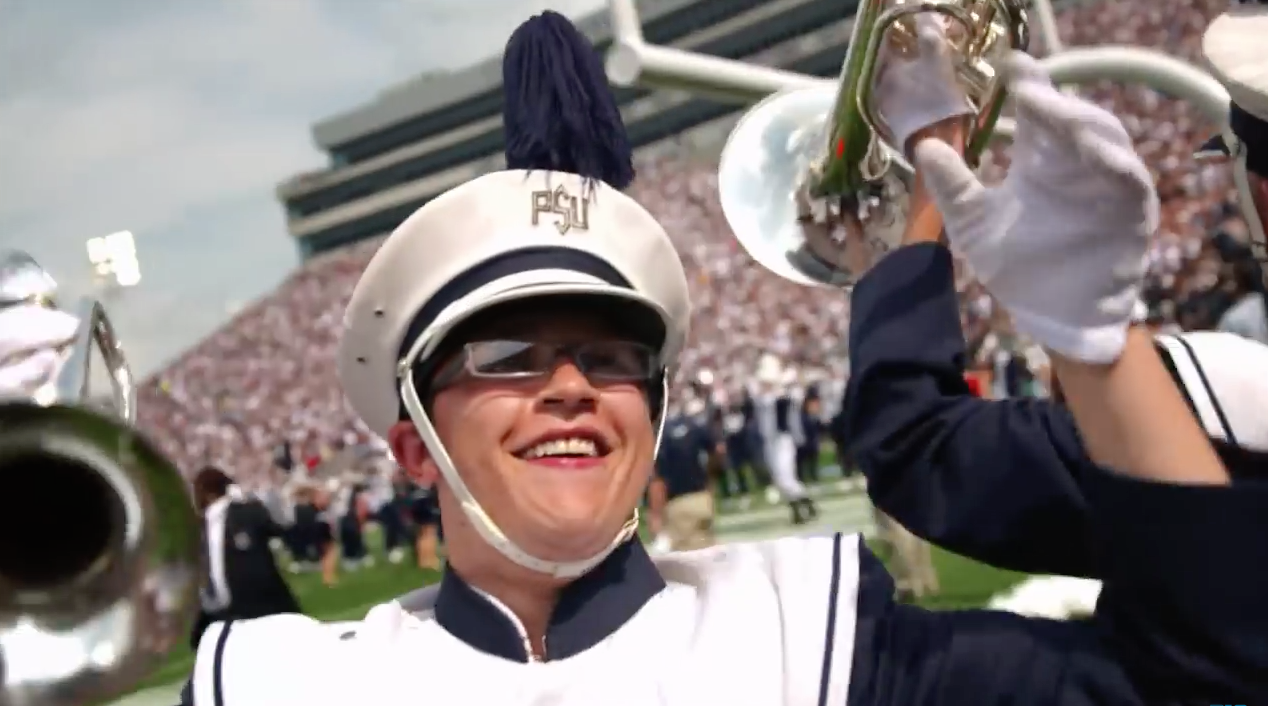 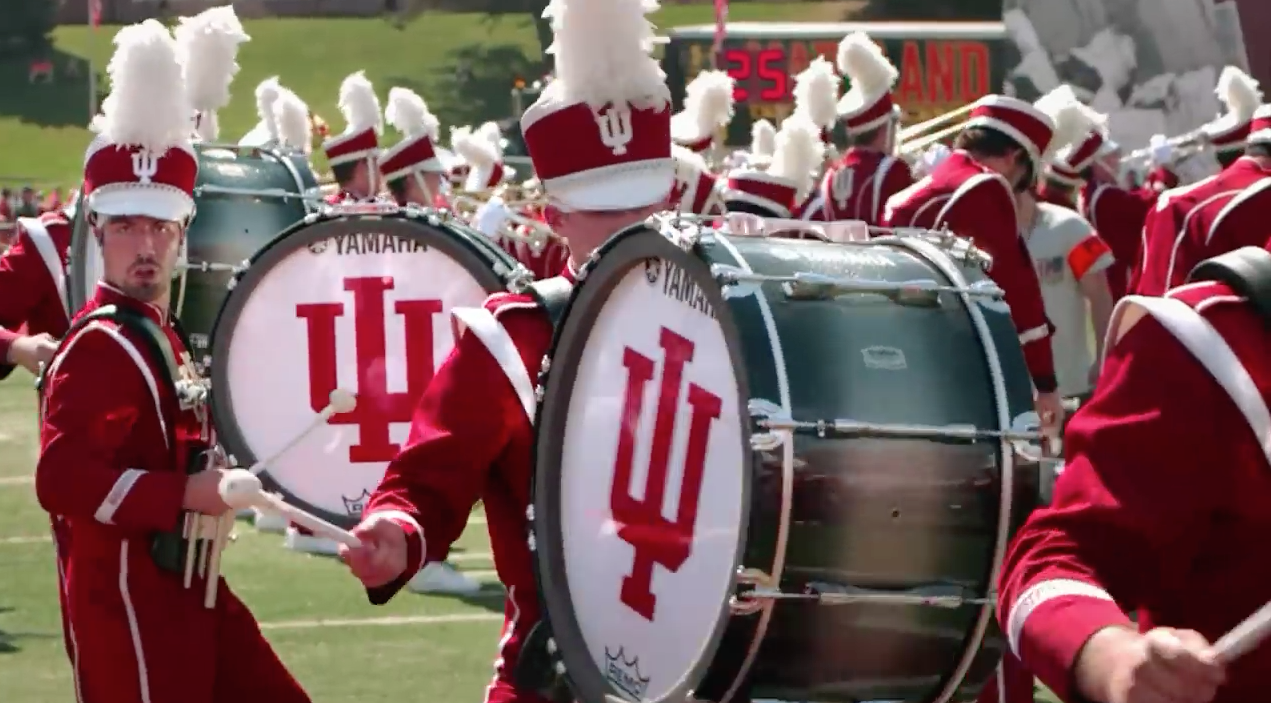 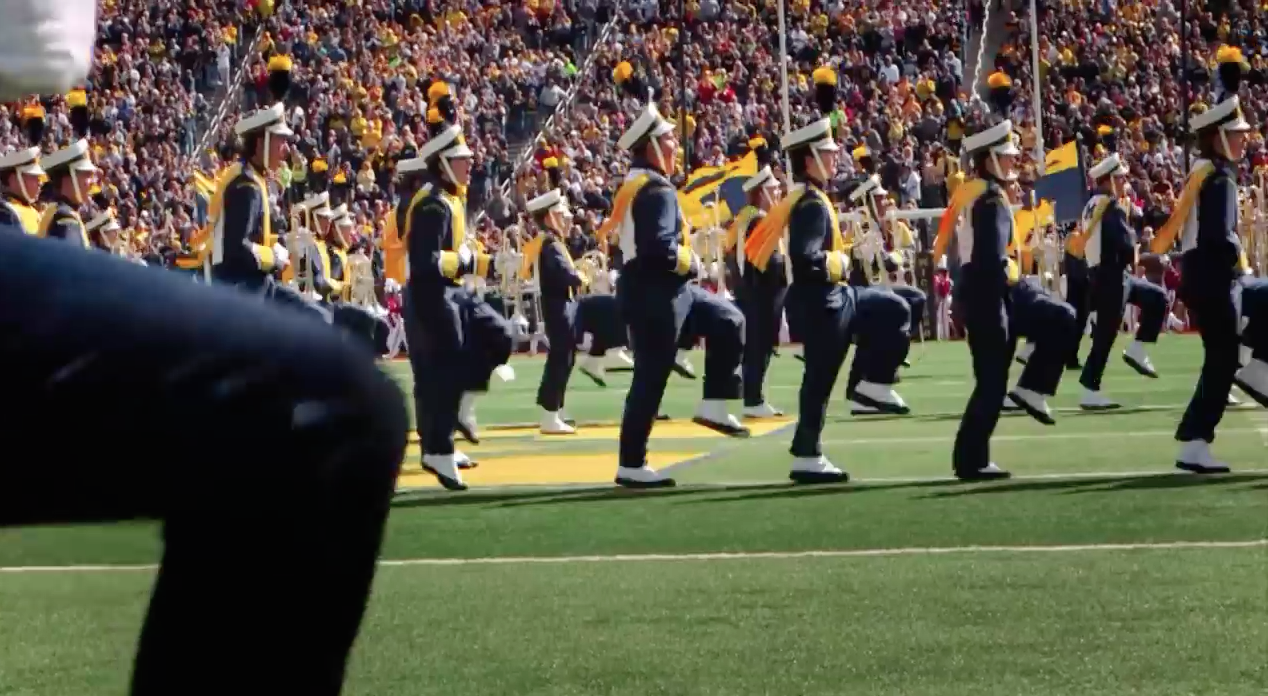 Go To Team DC crew is on the road again to cover all of the Faces of the Big Ten.

However, this time we are covering all the schools East of the Big Ten Network headquarters in Chicago, IL. 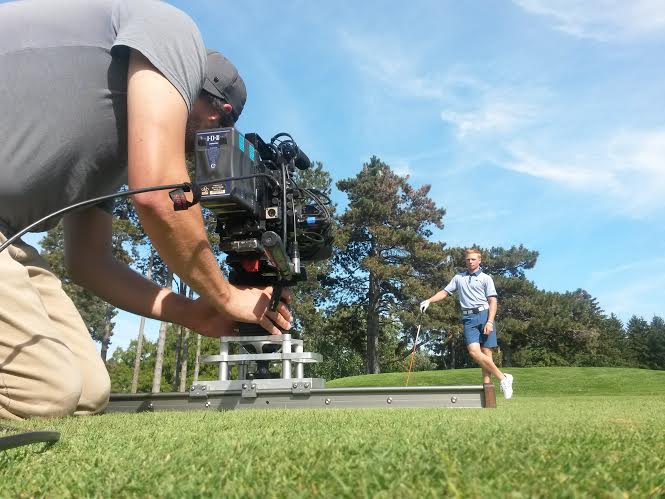 We have been doing some really cool shots with our new DJI Ronin.

Our crew have ice skated, rowed and ran cross country to keep up with these athletes. Be sure to catch the spots during halftime of all televised Big Ten events.