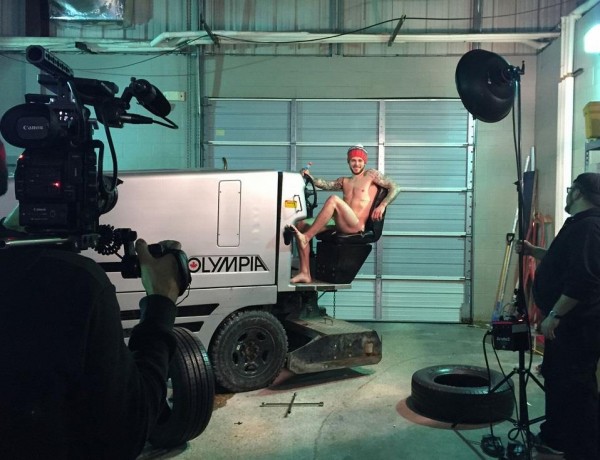 Houston Crew Uncovers the Body Issue of ESPN the Magazine 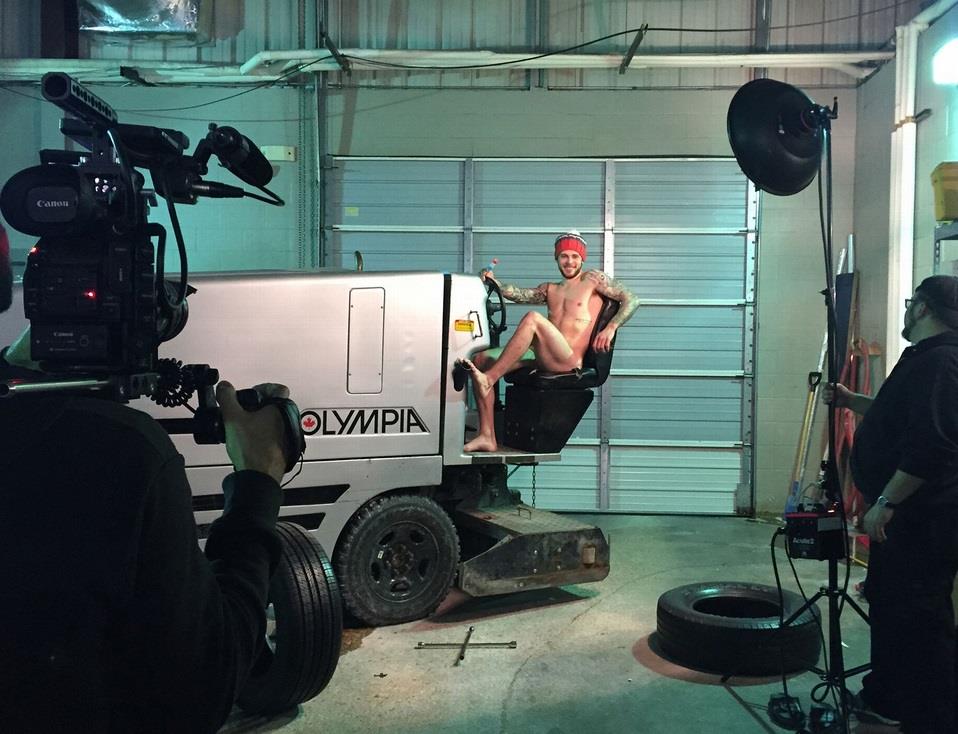 I’ve been working for Go To Team for a little over two years now and let me just say, shooting the ESPN The Body Issue was interesting,

Just shooting video of a naked man skating around on an ice rink is not exactly what I had in mind, but here goes nothing.

I filmed Dallas Stars Tyler Seguin interview in an indoor practice soccer field, which was in the same building as the ice rink.

The main shoot took place on the ice rink. It took some precise framing but if I hadn’t of told you, you’d probably think Seguin was sitting on the ice!

There were some scenes ESPN did not include in the edited video.

One clip is at a famous tattoo shop in Dallas, they staged the Dallas Star getting ready to have the Stanley Cup tattooed on his buttox.

The Mag also had Seguin lather himself with bubbles while holding a yellow rubber ducky for one particular section of the shoot.