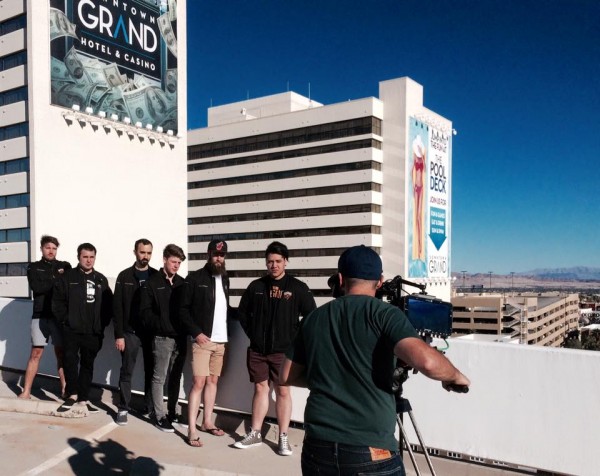 LA Crew Goes to the Land Down Under with Turner Sports 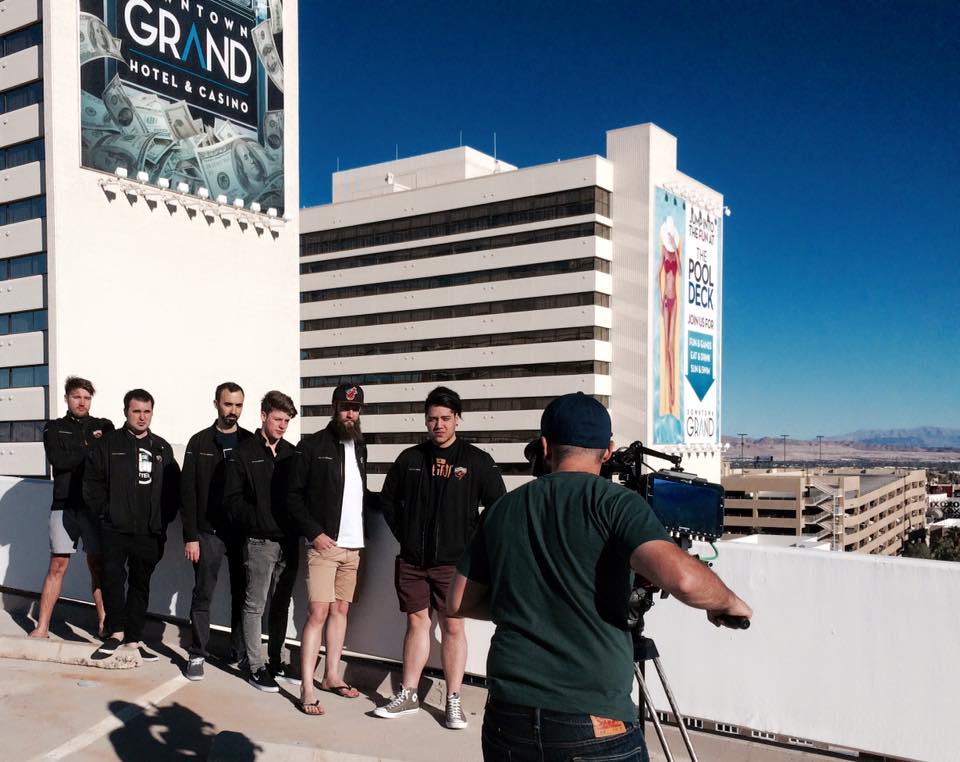 Out the door shoots are typically five minutes to three hours away from LA. However, I got a call asking if I wanted to go to Australia in less than 48 hours to do a 10 day feature shoot with Turner Sports following an Australian Pro Counter Strike Go team, LA Renegades.
We captured day in the life bits with all five members, their manager and coach documenting their prep as they moved from Australia to Las Vegas for extended training. We shot all over Australia in Perth, Windsor (west of Sydney) and Brisbane. 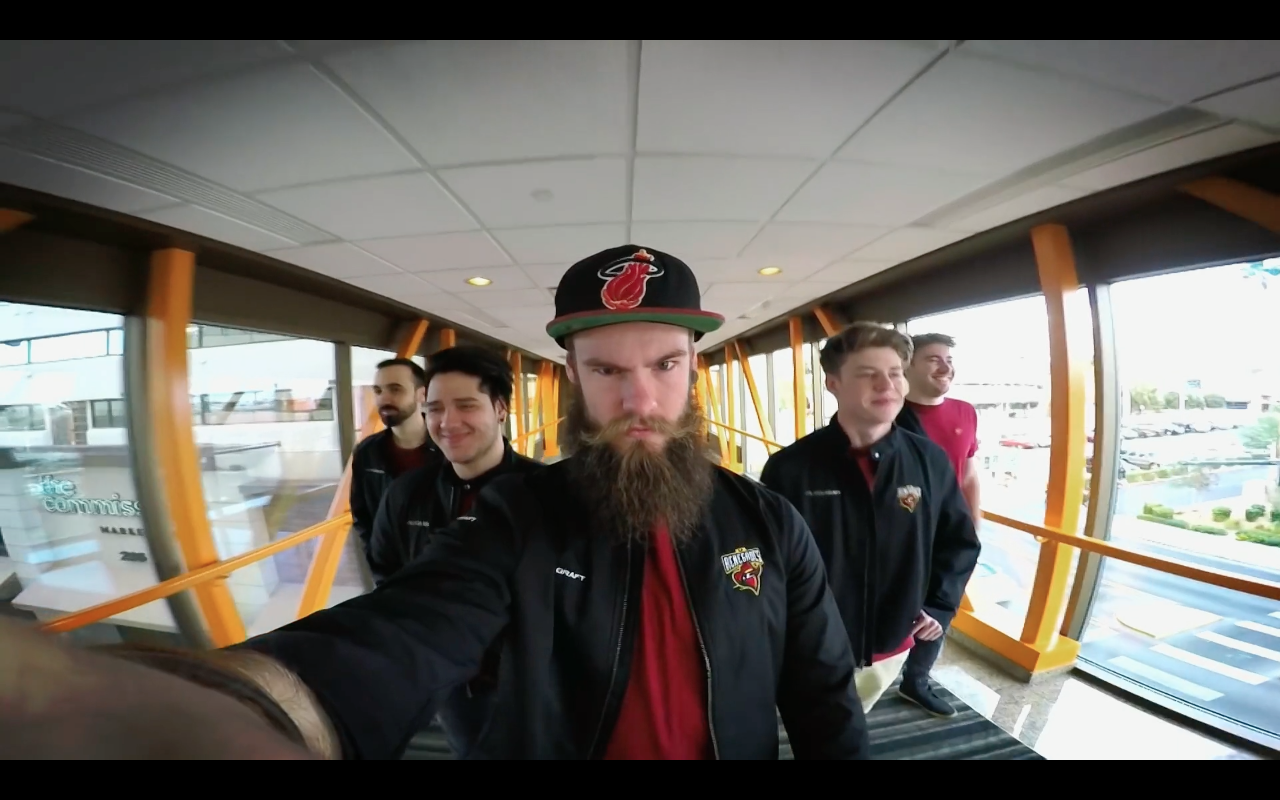 As professional games, traveling isn’t all fun and games. Due to the time zone changes and the length of the flight, the crew never experienced Oct. 21st when they left on the 20th but arrived on the 22nd. 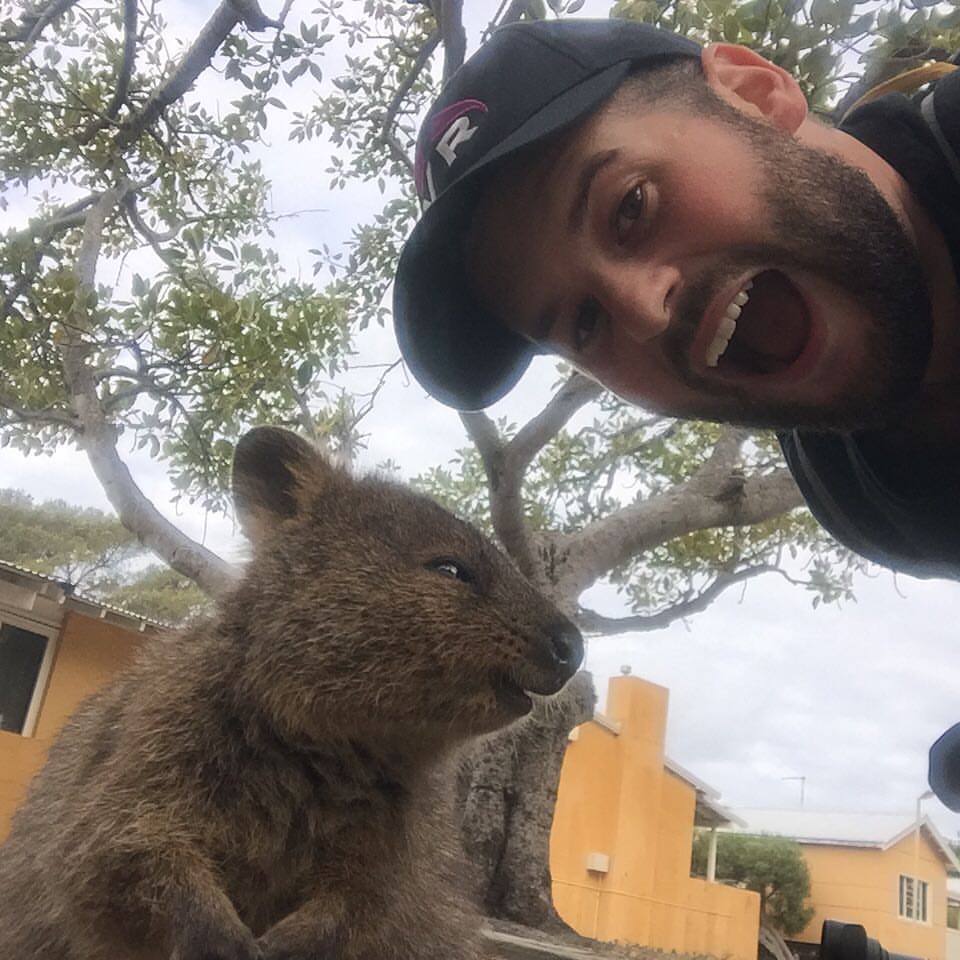 Check out the video: http://www.e-league.com/video/