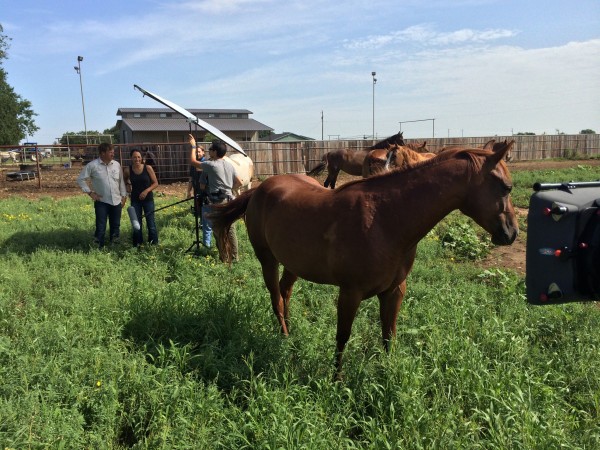 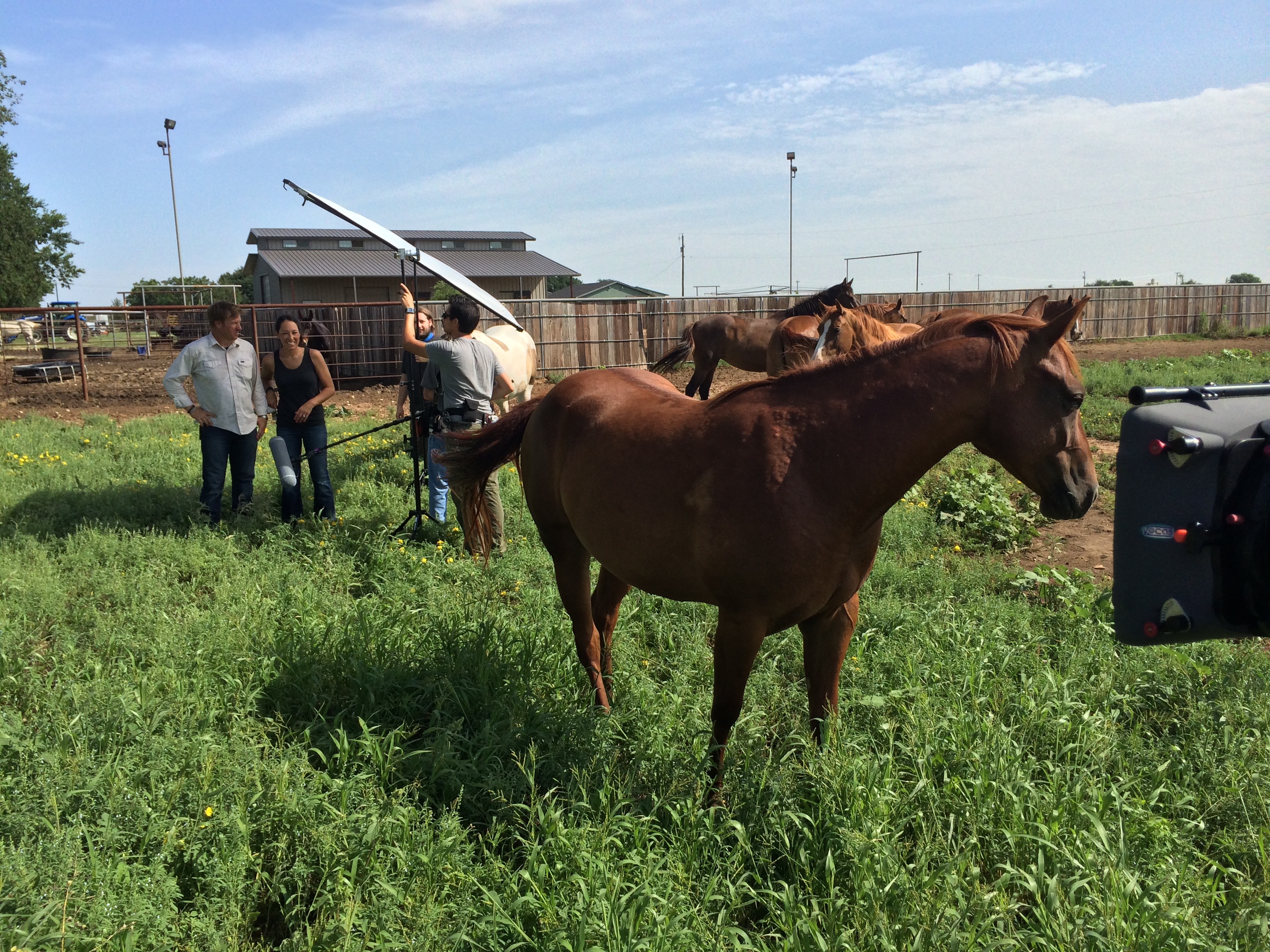 Sometimes we can’t help but “horse around” out here in Texas. 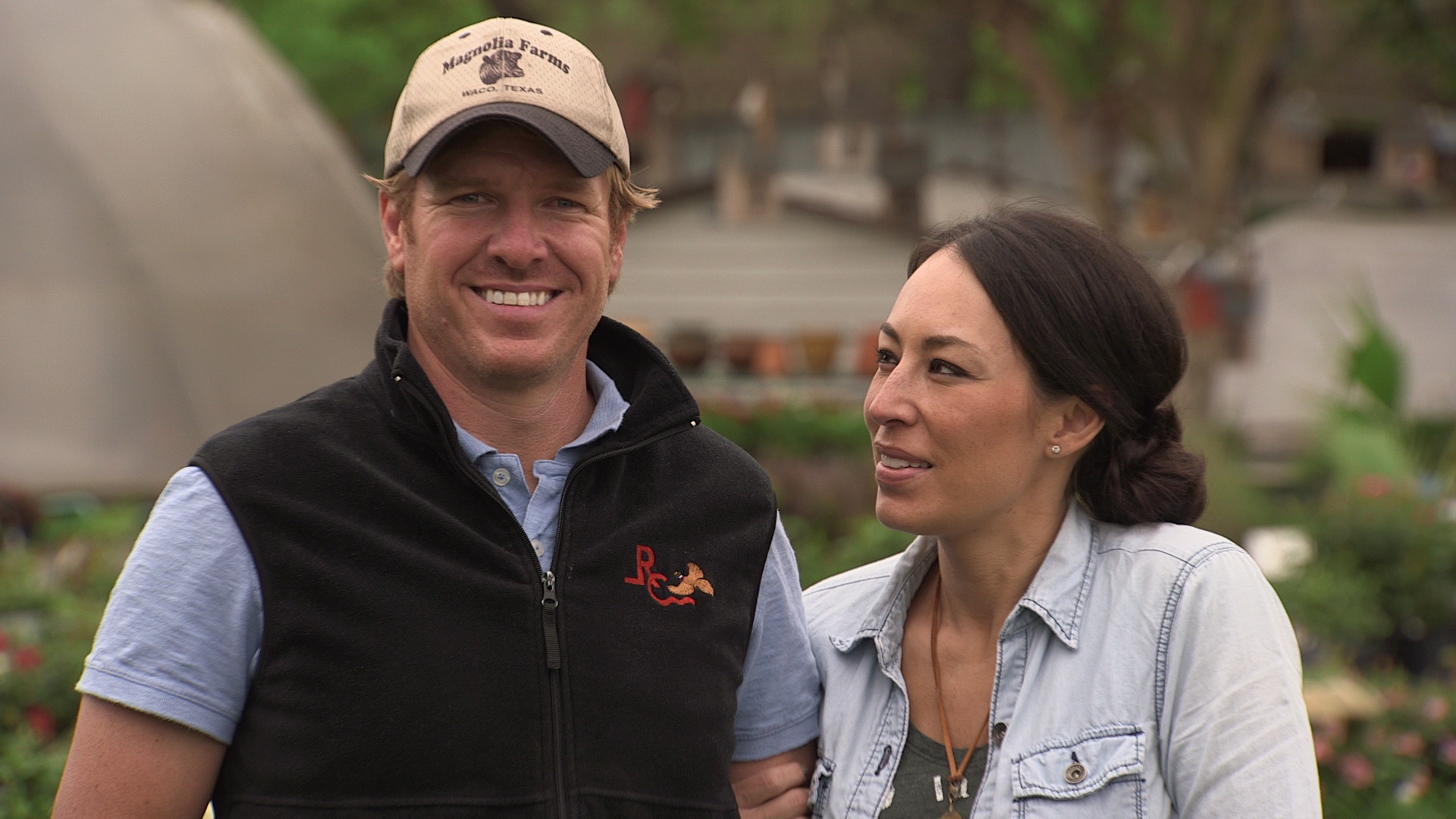 Chip and Jo in the middle of an interview.

We are currently filming the third season of Fixer Upper.  Working on the hit show is certainly different from what other cameramen at Go To Team are use to.  I have a consistent work schedule now.  I usually work five twelve hour days a week.  I get to experience weekends.  It’s weird.  It’s nice to have weekends.  It’s nice to know the shoot days are guaranteed.  Most freelancers don’t have the luxury.  I do not take this for granted.  My work life isn’t as spontaneous as it use to be and I’m okay with that.  I wouldn’t sit here and lie to you that I miss the two in the morning calls to run out the door for some news agency.  I don’t miss that.

As my schedule allows, I plan on getting back into the rhythm of writing blogs.  I’ll be sharing my experience working on Fixer Upper.  Of course, I can’t give you details about episodes or houses but I can talk about my experience as it pertains to cameras, other gear, and challenges that one may face DP’ing a house restoration reality show.  I’ve learned so much since shooting the pilot for Fixer Upper back in October of 2012.  It’s incredible to think that I now have thirty episodes of the show under my belt. 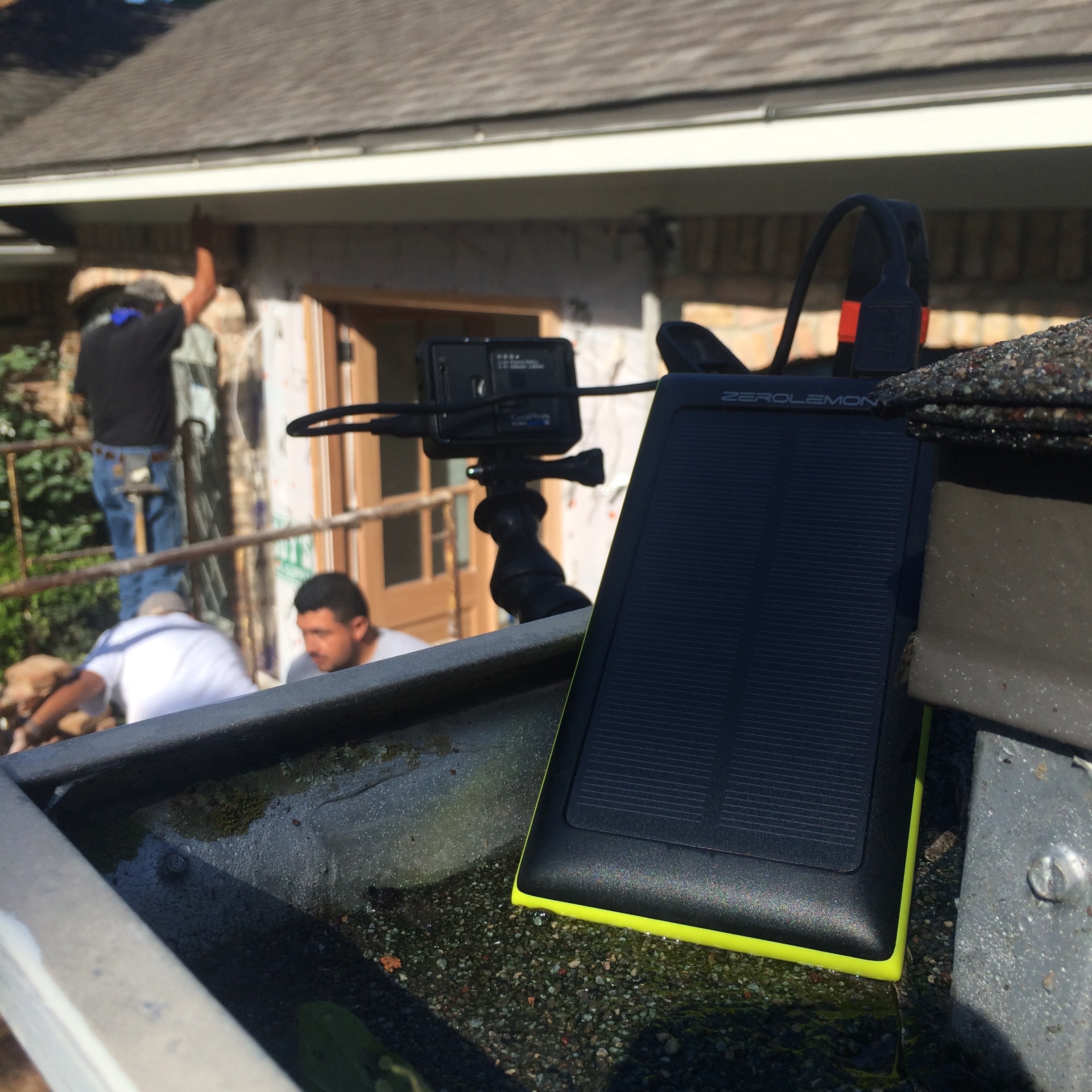 Before I wrap this blog up I’d like to share with you a piece of gear that has made life a little easier on the set of Fixer Upper.  As you can probably guess, we shoot a lot of time-lapses with Go Pros.  We have houses under construction scattered all over the Waco area and it’s not always possible to get back to the house in time to change the battery.  When we can, we plug the Go Pro into a wall outlet but not all houses are powered during the early stages of construction.  This is when an external battery comes in handy.  We use an external battery that has solar panel built into it made by Zero Lemon.  It literally charges as it powers the Go Pro.  The battery itself will power a Go Pro for about 20 hours but it can go a day and a half if even a little sunlight is hitting it.  If the solar powered external battery pack is in the sun all day it can go for days.  It’s a very cool and helpful tool that allows us to focus on scene work with Chip and Jo while construction happens at other houses.

Fixer Upper’s third season doesn’t start airing on HGTV till the fall or early winter of 2015.  HGTV loves to run marathons of Fixer Upper if you need a fix.  Keep an eye out for the next Fixer Upper blog. 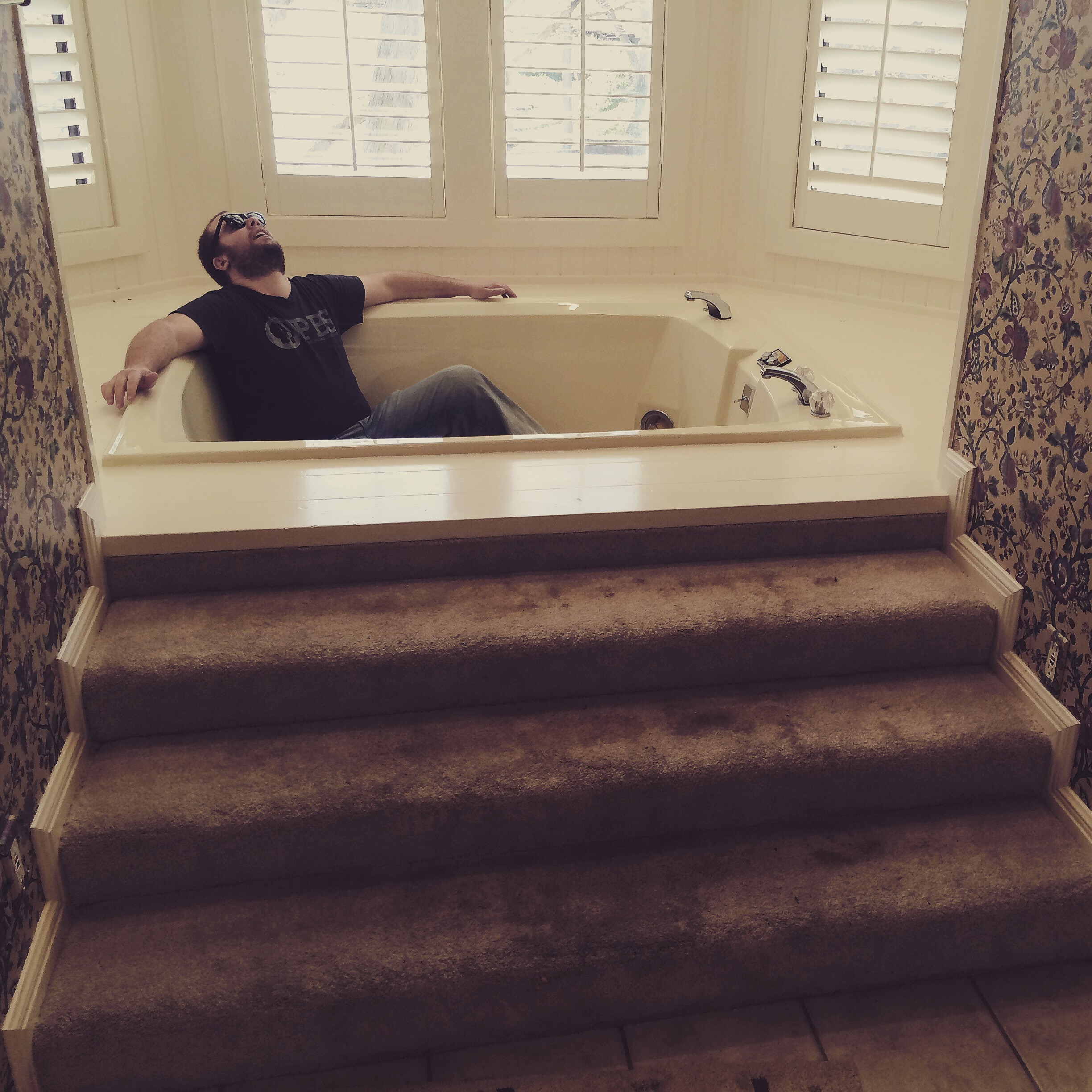