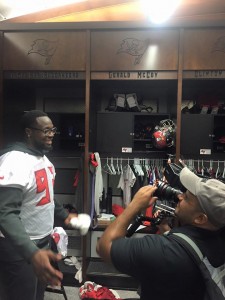 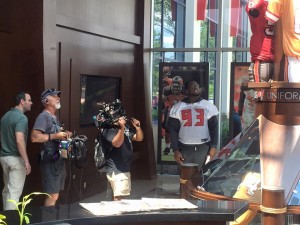 I was eagerly awaiting my NFL Network shoot with the Tampa Bay Buccaneers since I had only worked in Tampa once before and really wanted to see more of the city. Luckily, the drive from Miami to Tampa was only four hours long.

The shoot was held at the Tampa Bay Buccaneers – Training Facility – One Buc Place.  Upon arriving, one of the first things I noticed was a giant flag waving in wind along with a football structure constructed out of metal similar to the sphere at Epcot in Orlando.

The purpose of this NFL Network shoot was to give viewers an inside look at the facility with a guided tour with Buccaneers defensive tackle #93, Gerald McCoy.

I started the shoot by filming B-roll of the giant Tampa Bay Buccaneer’s flag and rolling vehicle shots of their stadium along with signage (all shot in slow-mo at 72 frames per sec).

The wide angle lens, a 16-35mm Canon, was used for capturing the exterior shots as the camera crew moved into the lobby. There was an enormous amount of natural light because of the windows making the shooting process a little bit easier.

Since the exterior light aligned with the interior lighting it saved me setup time, which was not indicative of the way the rest of my shoot would go! I constantly had to white balance over and over again moving in-and-out of different rooms with different lighting. Some of this lighting was a mixture of daylight and tungsten.

The only other lens I used was my 24-70mm to conduct most of the walk through tour, which took us from the lobby, locker room, media room, lunch room, recreation room and weight room.

The camera of choice was the Sony F55, which happens to be my favorite camera to shoot with because of its economics, menu interface and ease of use in regards to its Slo-mo capabilities!

All in all, a great facility and a great shoot day in Tampa for the NFL Network! 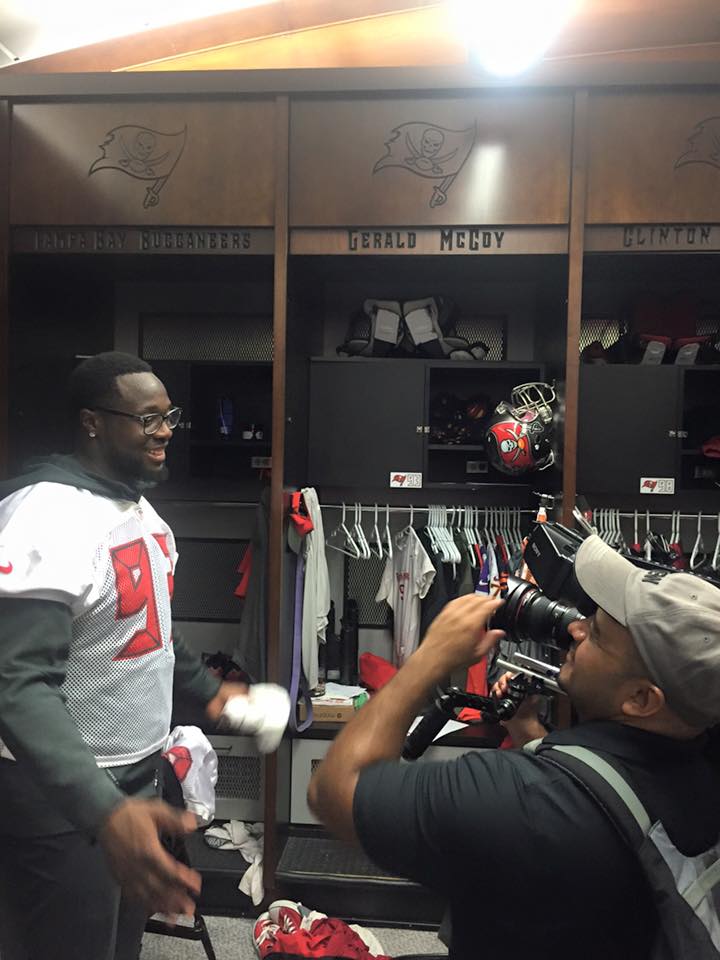 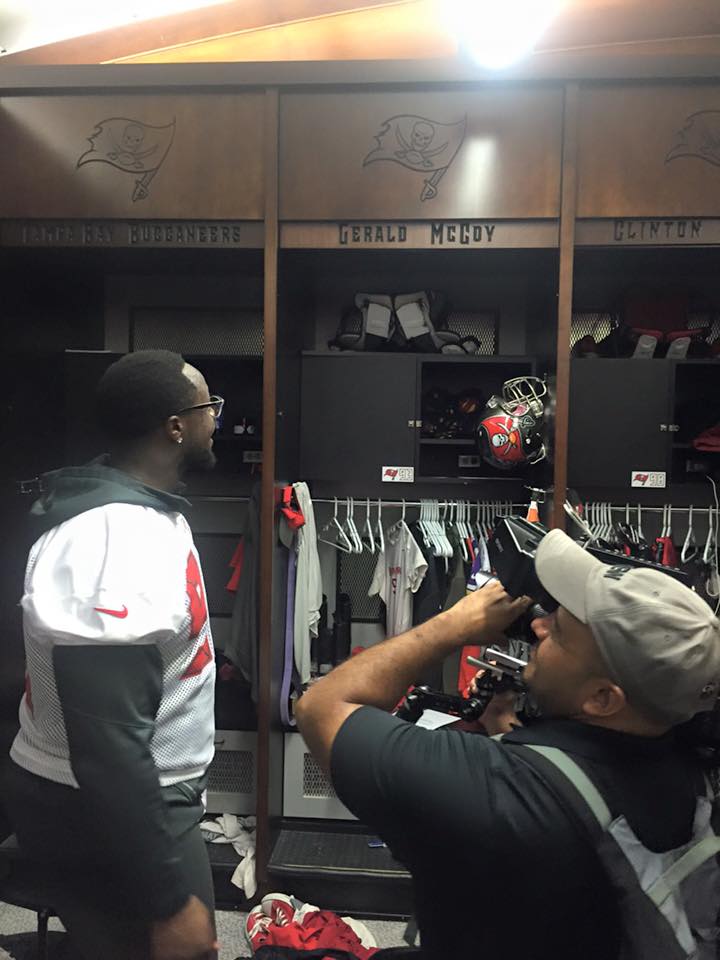 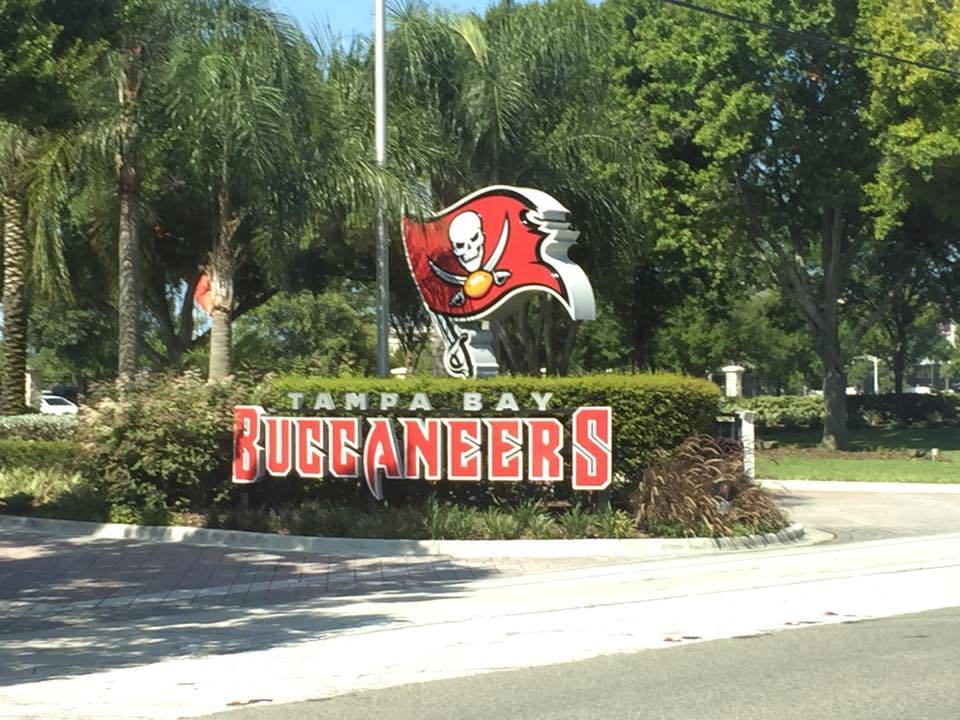 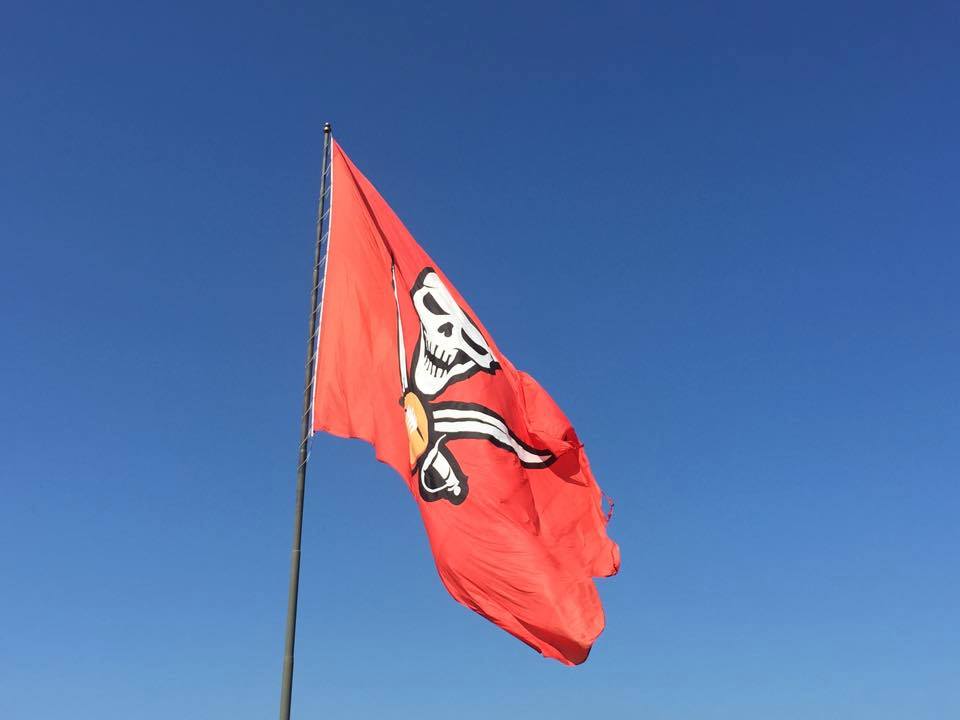 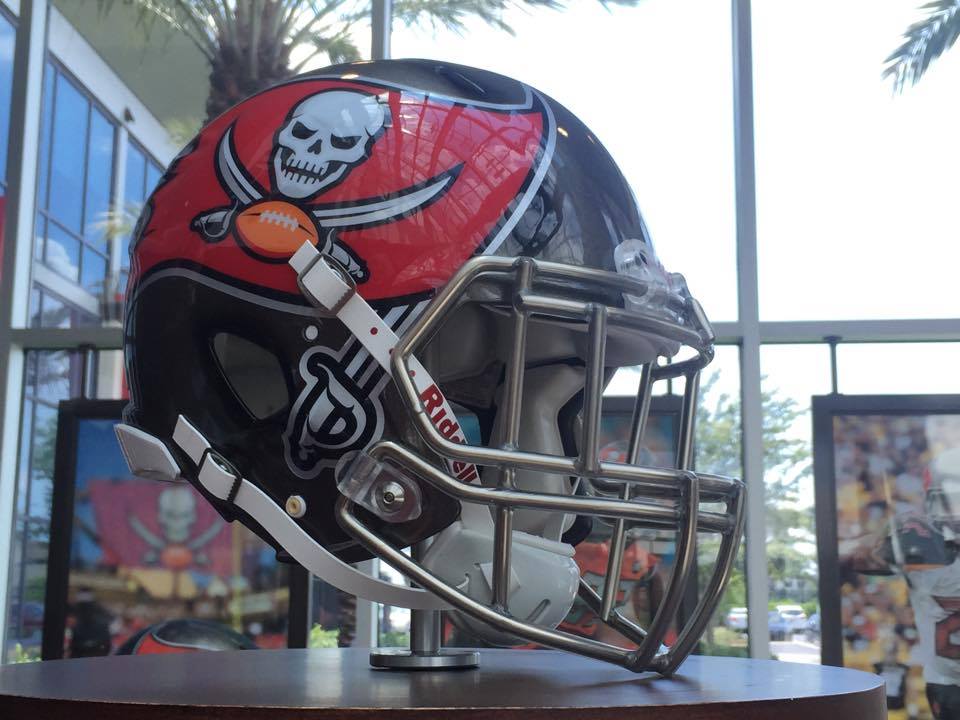 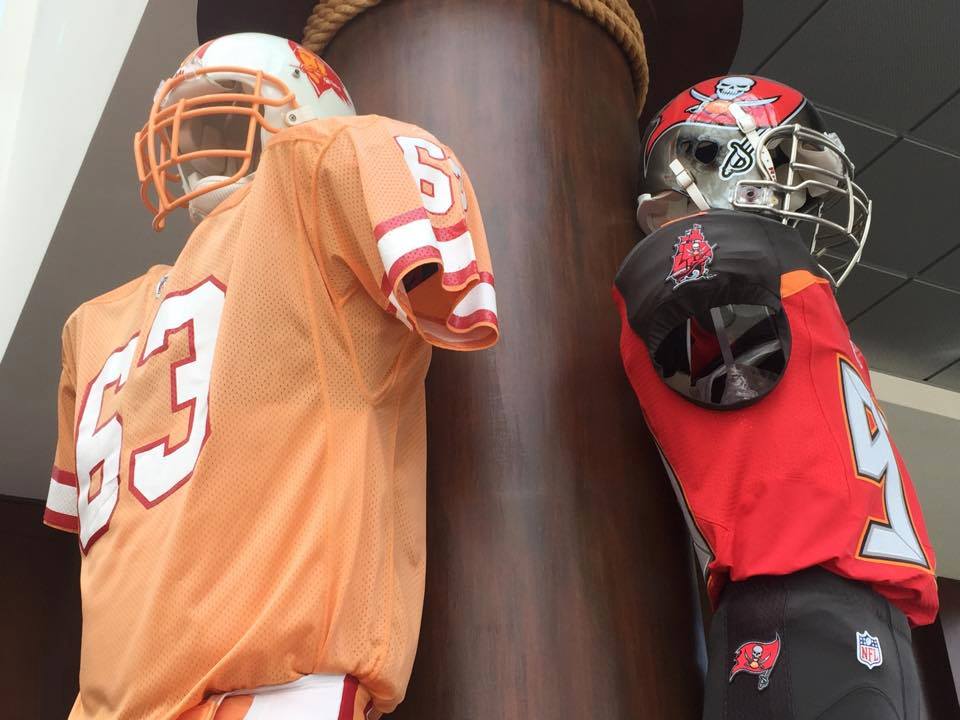