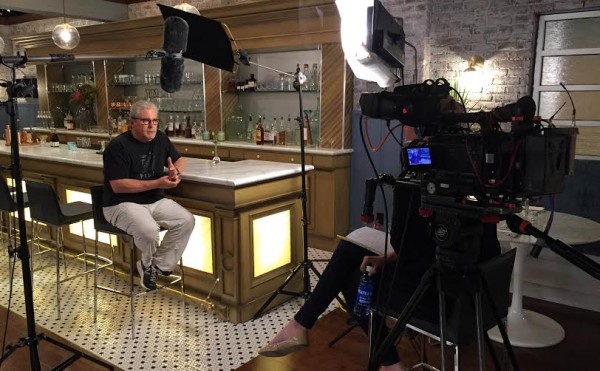 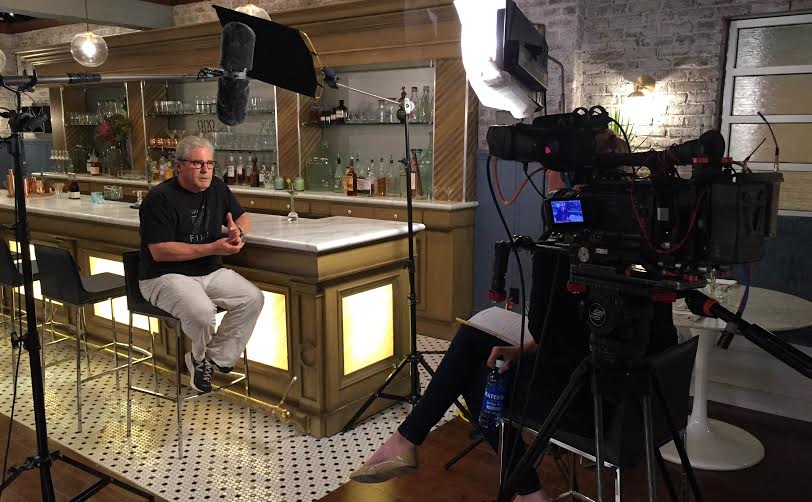 From The Golden Girls to Desperate Housewives, Marc Cherry created the perfect mix with the hit show Devious Maids.

I drove from New York to Atlanta in less than two days, which is a new record for me.

The shoot was really cool since we were on the actual set of the television show.

We filmed some B roll of the production crew filming the show, as well as, shots around Atlanta that was relevant to what the crew/cast discussed in their interviews.

This shoots focus was on the production crew and what takes place behind the scenes to bring Devious Maids to life.

We interviewed key crew and talent on what they enjoyed most about working in Atlanta. Since the show is supposed to take place in Beverly Hills, we asked how they make it look and feel like Beverly Hills.

This particular shoot will be used by Disney and The Georgia Film Commission.