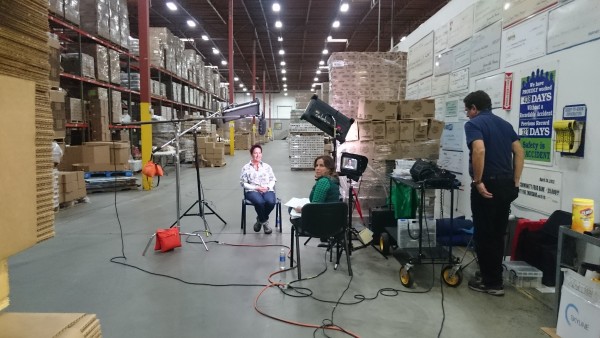 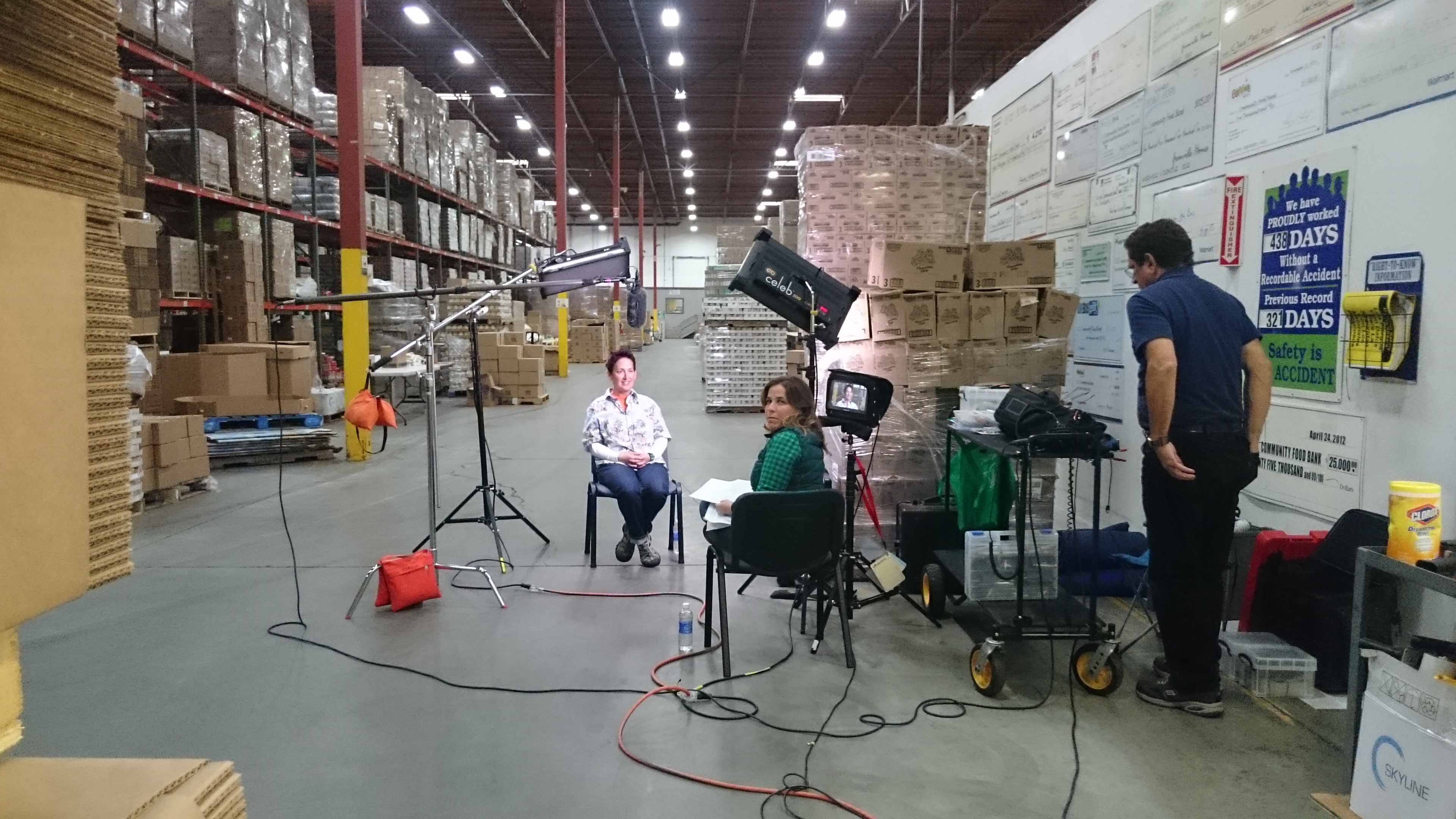 One individual in Fresno, CA is determined to fight hunger, one mile at a time. Working for ABC’s The Chew, on November 12th, our San Francisco crew shot a segment on Jess Kurti.

Kurti travels the United States raising awareness about the hunger issues happening in our country. Her interest regarding hunger began when her entire department at a utility company was laid off. She watched her former coworkers struggle to feed their families and was inspired to make a change.

She started out as an intern at her local food bank and soon realized she wanted to make a larger impact, thus started her journey across the country. Kurti plans to volunteer at every Feeding America food bank in the country and is already halfway to her goal with 100 food banks visited!

In addition to her community service passion, Kurti is an avid marathon runner which sparked her idea for her formal campaign, “Beast of Burden Challenge.” The challenge is to run a marathon in every state, while volunteering at all 200 Feeding America food banks to raise awareness for hunger.

Kurti is also a “featured fundraiser” in Feeding America’s “Set the Table” challenge and she hopes to deliver $10,000 to the fundraiser by 2016.

On the day of the shoot, our crew met up with Kurti at the Fresno Community Food Bank’s Mobile Food Pantry where she spent the morning packing up and donating produce, bread, and juice for those in need.

Kurti met with Feeding America local staff members, volunteers, a Bank of America representative, and clients seeking assistance. Our crew saw first-hand the many different faces of hunger and how Kurti and other food organizations are working to put an end to hunger in America.