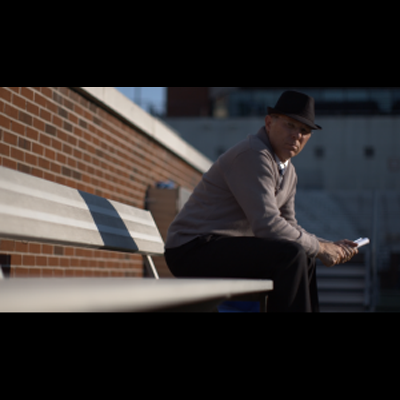 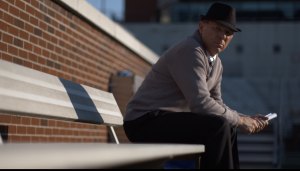 In college football, the most distinguished award is the Heisman. One player every year gets it for being an outstanding player. Ever wonder about the history behind the award? I shot a re-creation piece for EPSN using my Sony F5 and a DJI Osmo.

Here is some behind the scenes footage from our shoot:

For the weekend shoot, a method of stabilization was requested so I decided to use an Osmo. I charged up some batteries in my truck on the way to the shoot and was able to fire up the ol’ steady-stick. We had an actor playing Heisman who we walked around the Georgia Tech campus with. He was holding footballs, looking to the sky for inspiration, walking methodically on the football field – the types of shots that look cool in slow motion.

Of course since I was involved, I made sure things were interesting. I had our actor stand in the middle of the field while I literally ran from end to end and circled around him.  I also tried hanging off the golf cart because sitting inside just wouldn’t do. (That shot didn’t work, I couldn’t guess why.) 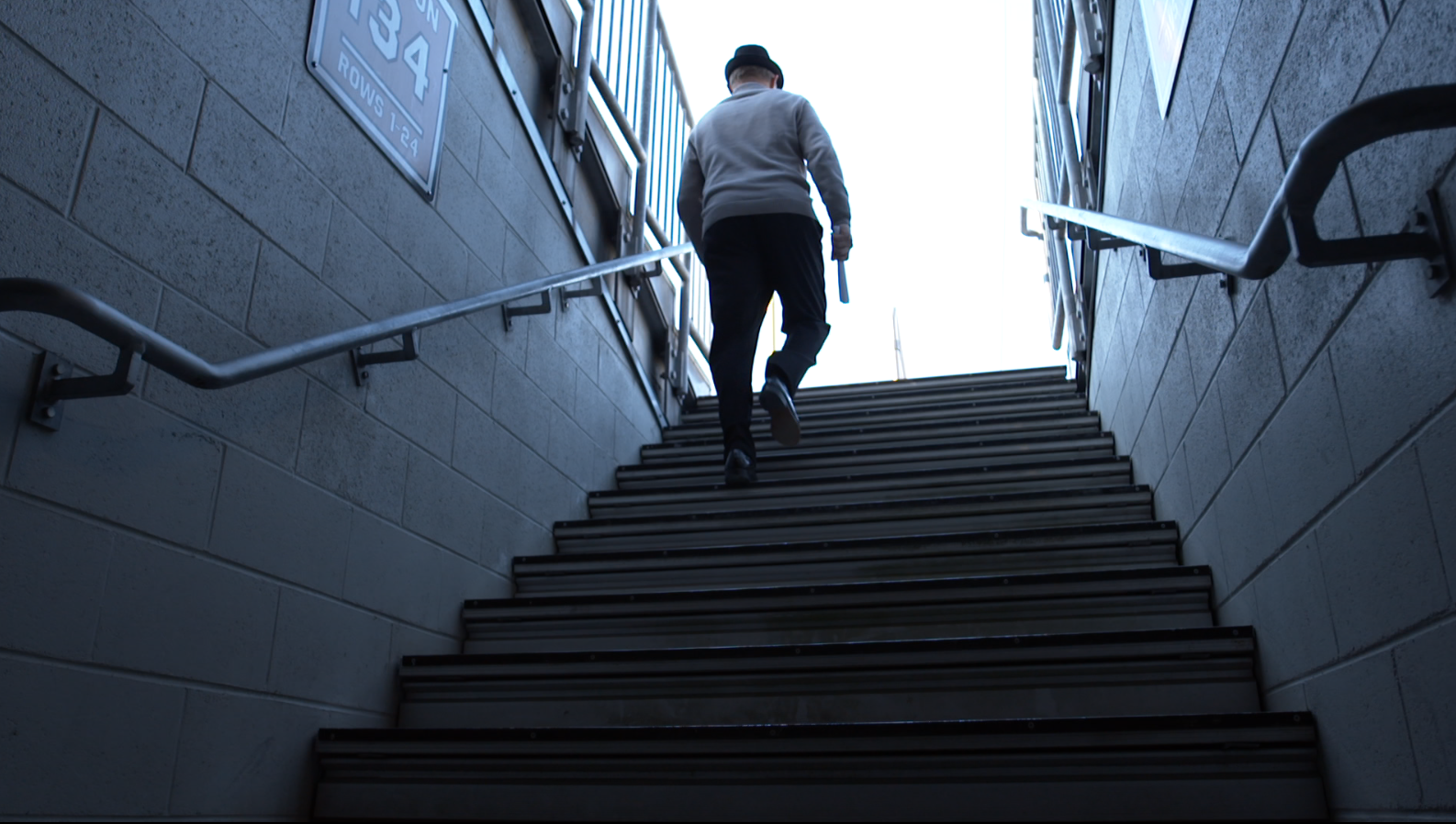 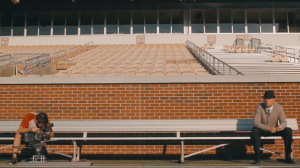 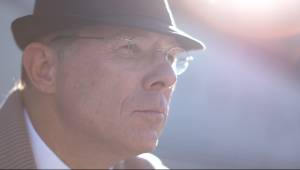 Below is what aired on ESPN: