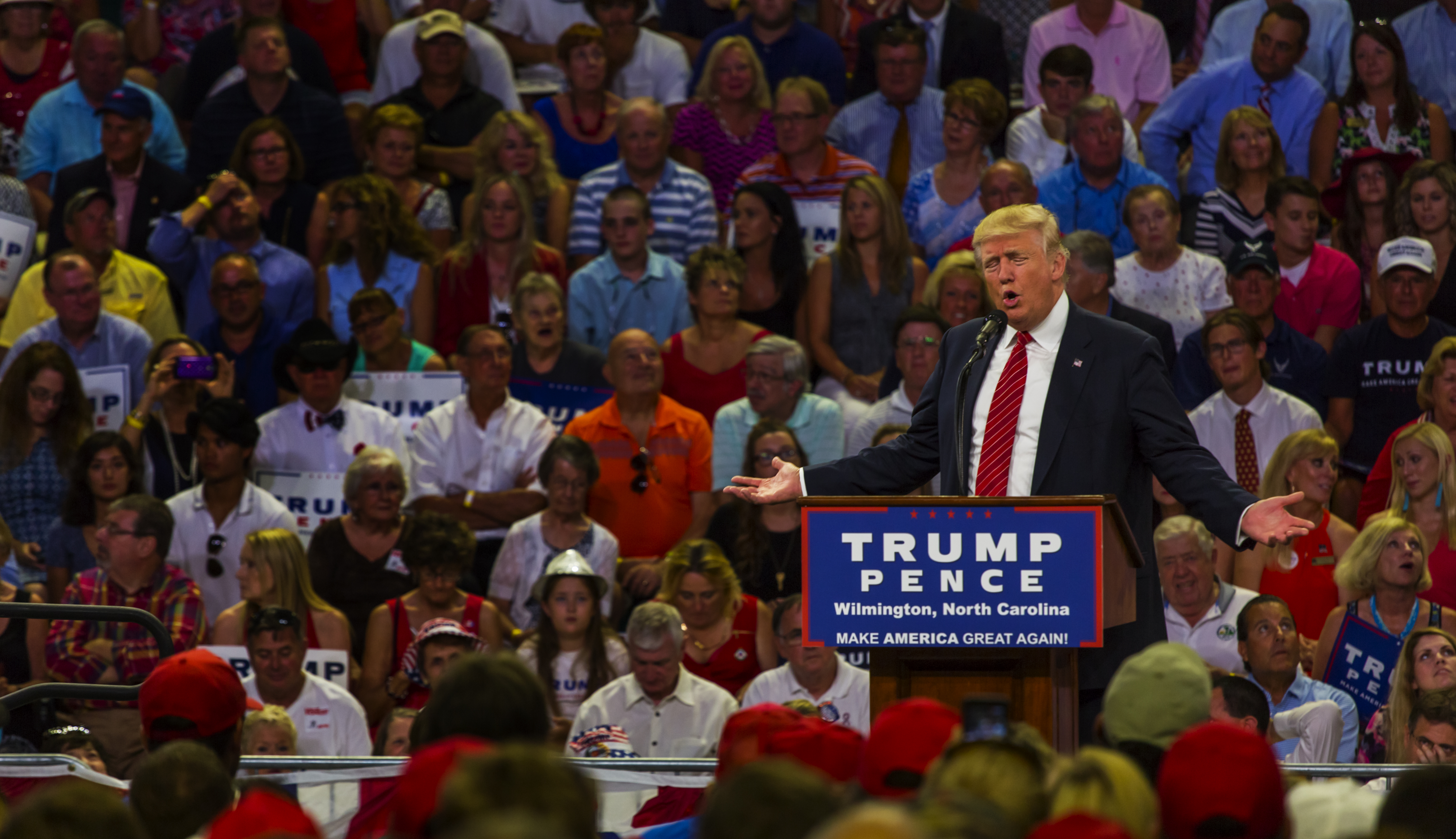 It’s the final countdown with less than three months until the presidential election. With things heating up with the remaining two candidates our crews have been all over the nation cover one-on-one interviews and rallies.

I got a call from the office that I’d be covering live shots and press event with CNN‘s Senior White House Correspondent Jim Acosta at a Donald Trump rally at University of North Carolina Wilmington, UNCW. 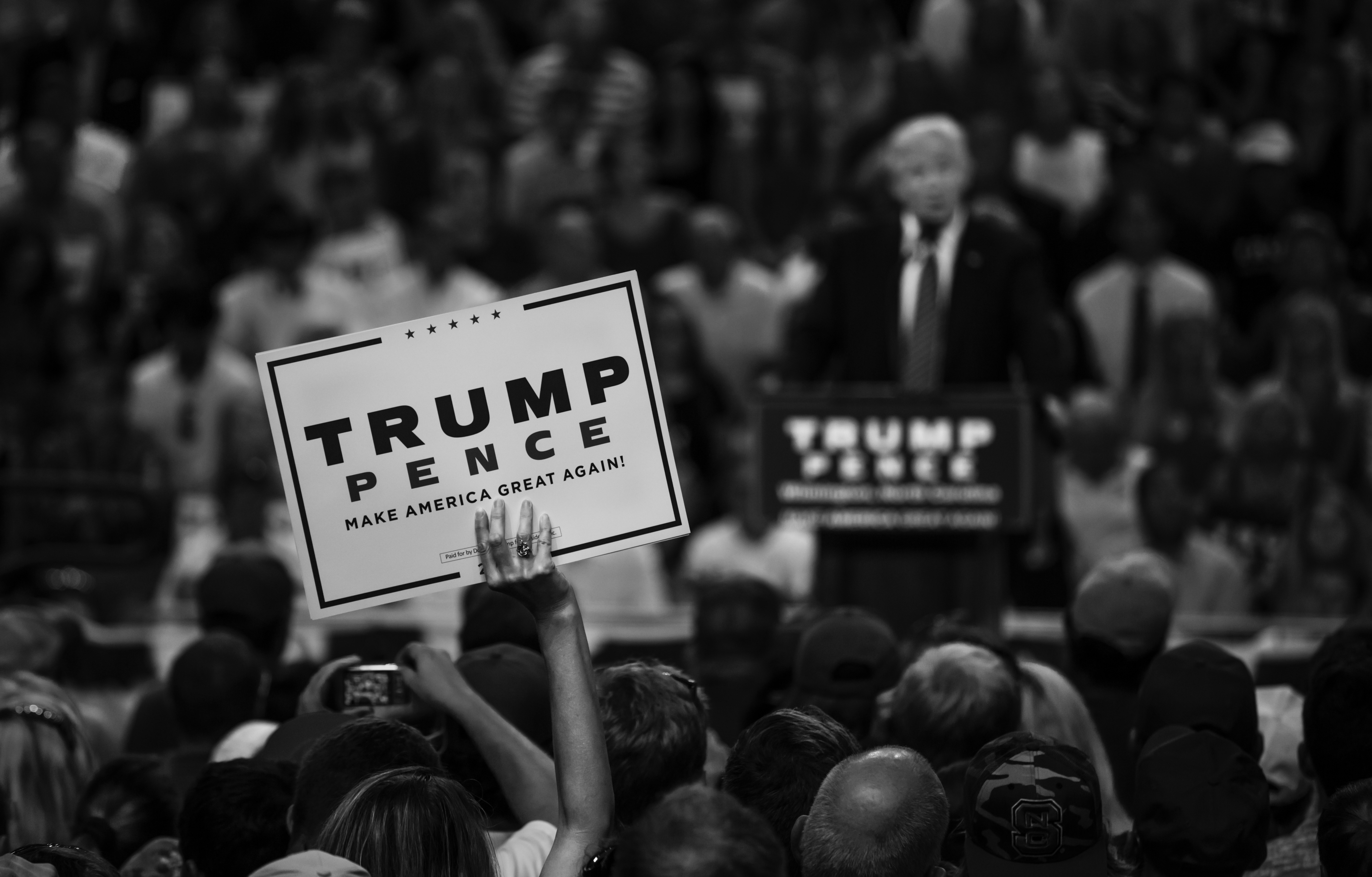 At this particular event, the Republican candidate invited former New York mayor, Rudy Giuliani, on the stage for discussion. One of the main topics during the event was encouraging Americans to get out and vote.