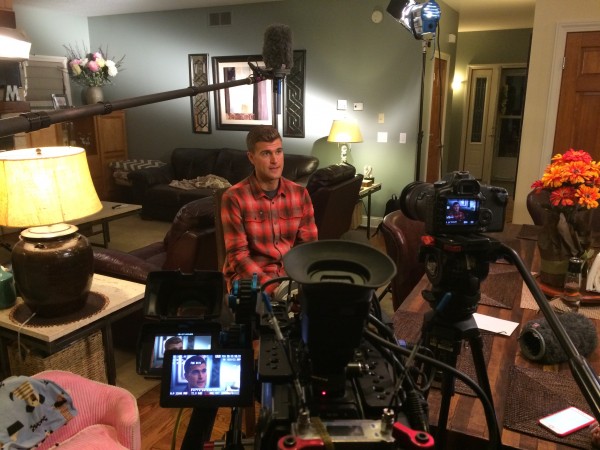 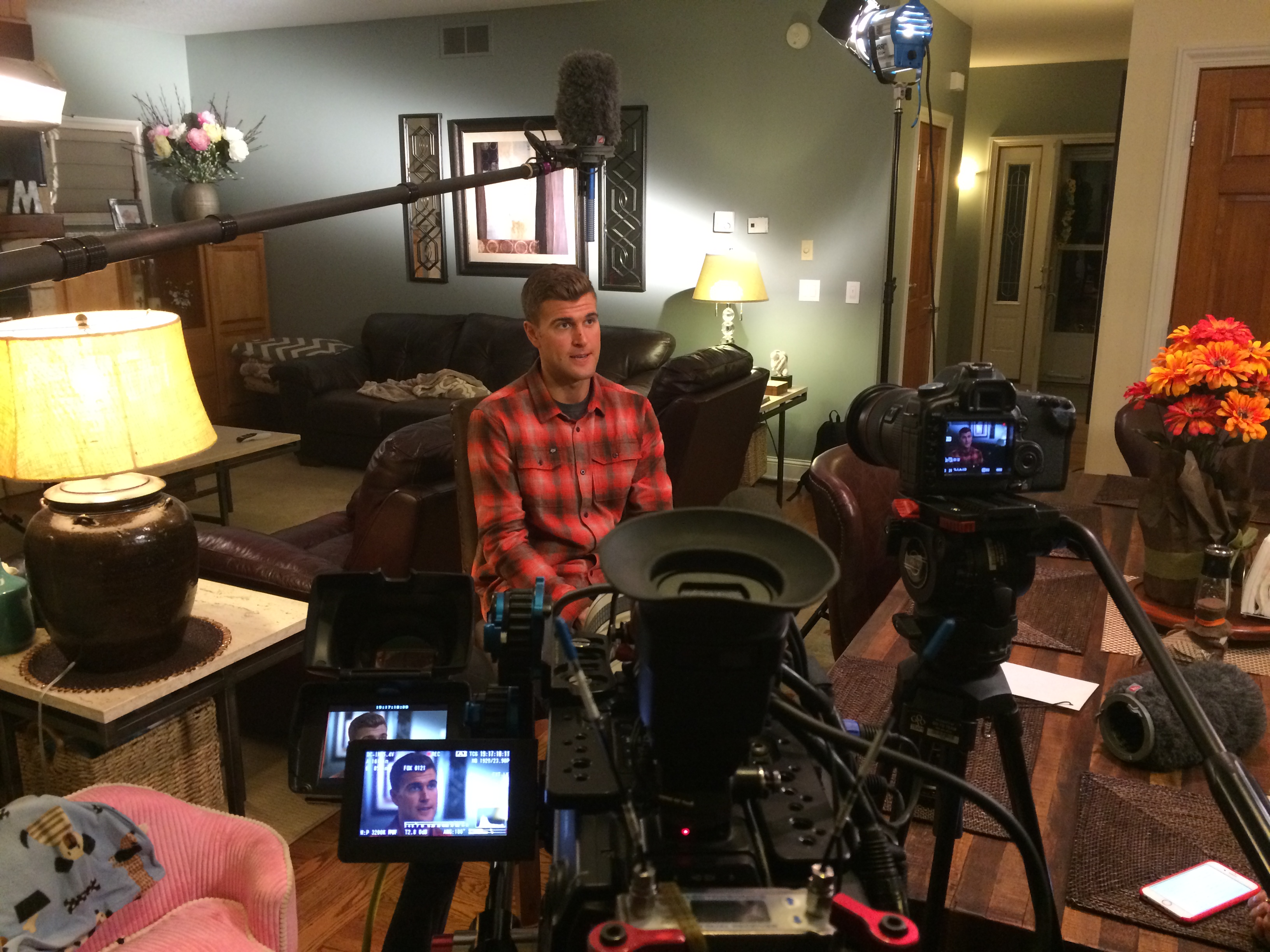 In October, I headed up to Belle Plaine, Minnesota, a small town just south of Minneapolis, to shoot a feature on Supercross Champion Ryan Dungey for Fox Sports.

Most of Dungey’s time in the off season consists of working out and staying in shape. He starts off his morning with a 25-mile bike ride, and our visit to his hometown was no different.  During his daily bike ride, we had the great idea to follow him in my Suburban while I shot some slow-mo and speed of him with my F3.  He then spent an hour at the gym doing strength training. 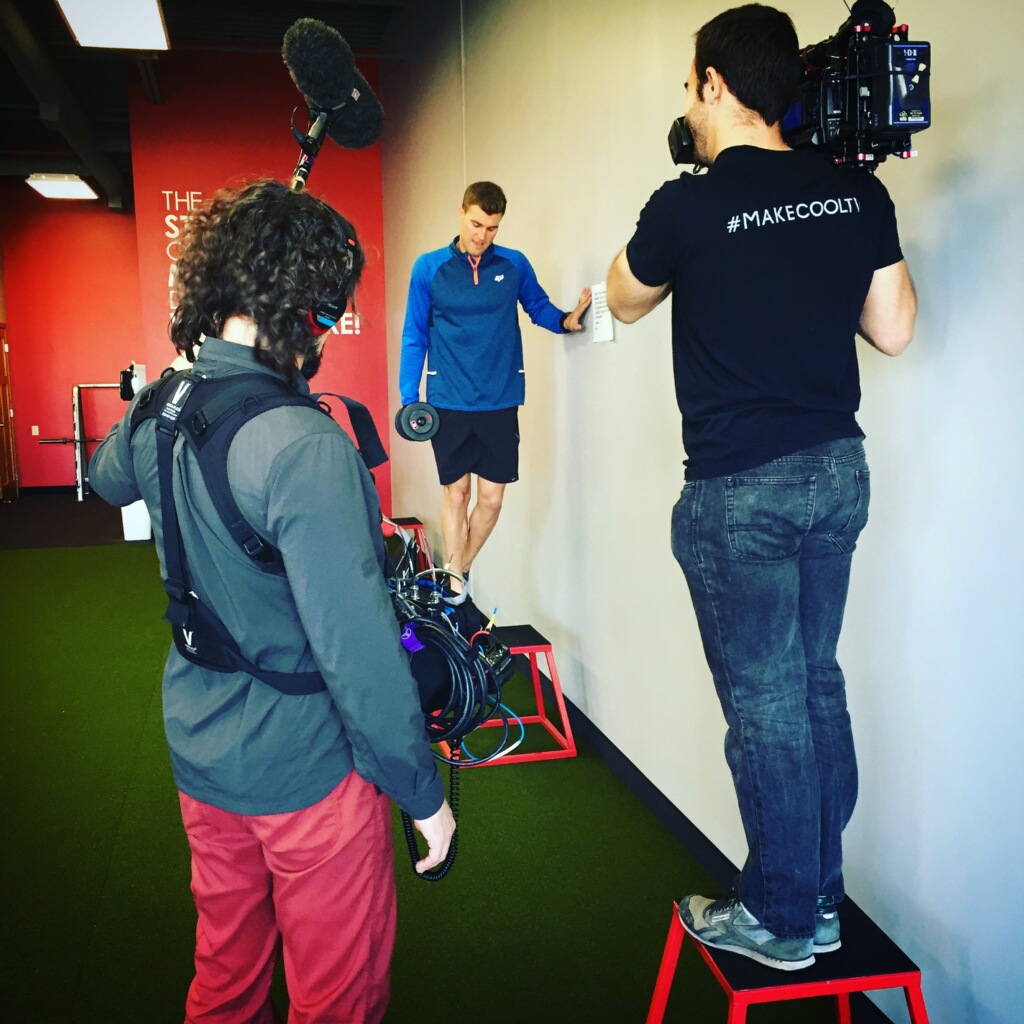 After Dungey’s morning workout, he met us out in downtown Belle Plaine and gave us a tour of the town he once called home. He showed Fox Sports’ Jenny Taft around to all of the places that were special to him both growing up and now as an adult: his childhood school, where he first learned how to ride dirt bikes, and where he met his wife, Lindsay.

For the better part of 12 hours, we got to know everything about Dungey and his family — his dad he even cooked our entire crew dinner that evening! After we were full from delicious home made barbecue, we sat Dungey and his parents down to interview them for the piece before we packed up and headed out. 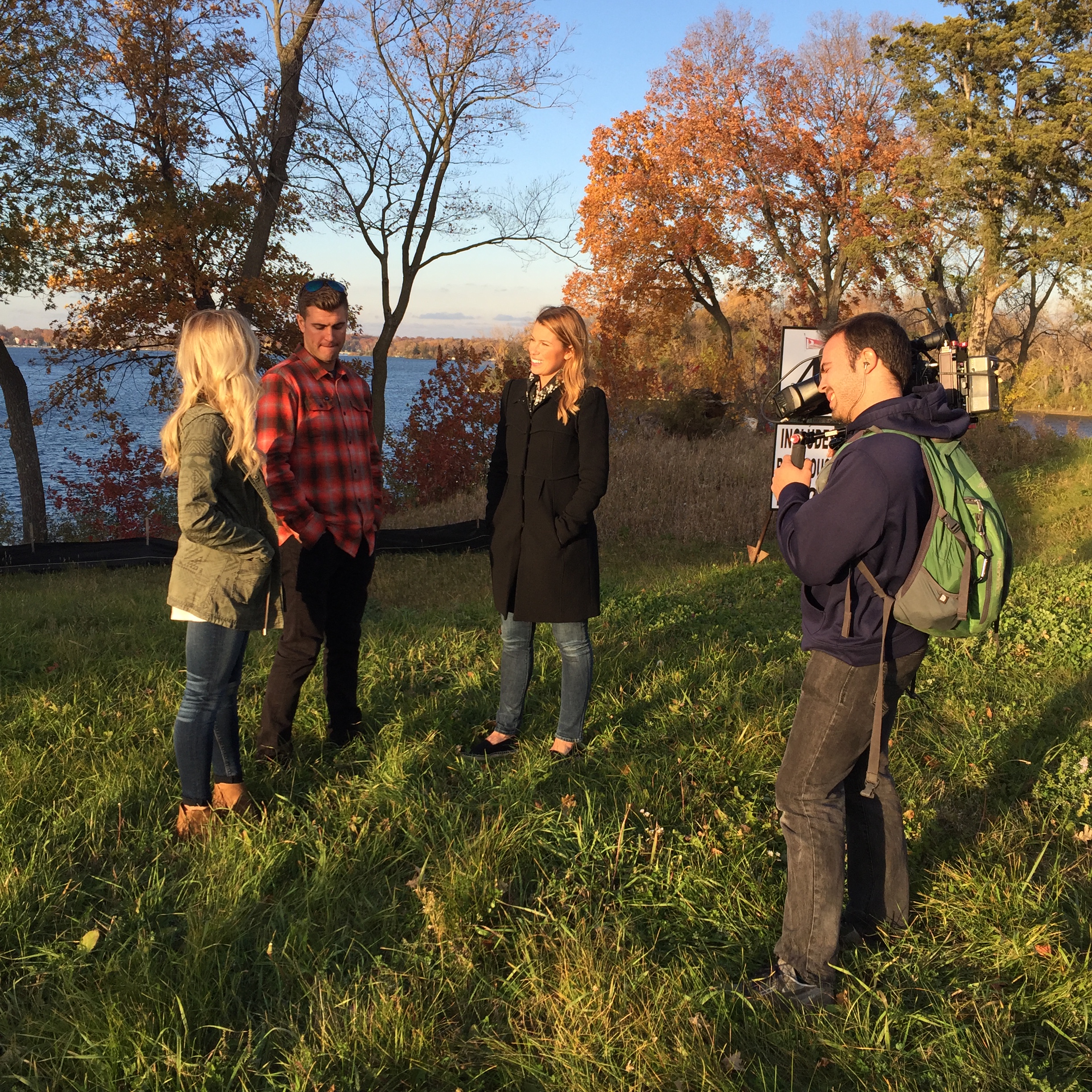 Dungey’s one of the most humble and friendly professional athletes I’ve ever met and seemed truly grateful for our time spent with him in Belle Plaine. The piece aired in early January and gave fans a great look into where this superstar came from!
Watch the full footage here:
http://www.foxsports.com/motor/story/monster-energy-supercross-champion-ryan-dungey-hometown-belle-plaine-minnesota-anaheim-011116