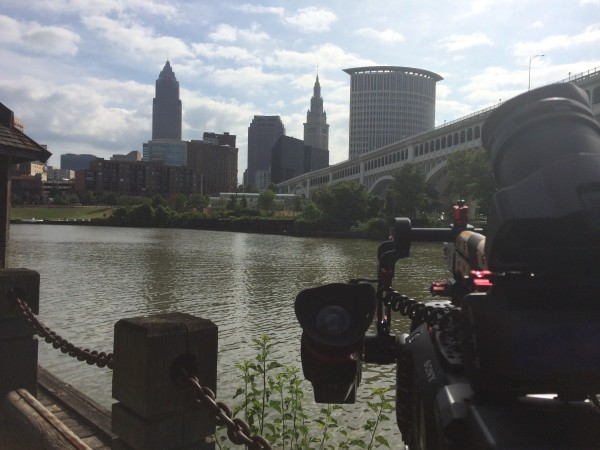 Last month, the Cleveland Cavaliers ended Cleveland’s over-50-year drought of sports championships by coming back to defeat the Golden State Warriors in 7 games. It was a historic win and a huge boost for the city of Cleveland, who has seen their share of heartbreak from each and every one of their professional sports teams. Six years ago one of the worst instances of this occurred when LeBron James left Cleveland to play for the Miami Heat. Four agonizing years later he finally returned home, and when he did, he wrote a letter to Cleveland fans promising an NBA Championship.

Recently, an editor at Sports Illustrated penned a letter to LeBron in the voice of Cleveland fans responding to that initial letter. This was more of a thank you note for coming back and restoring hope and pride in the Cleveland faithful. While I was out in Cleveland shooting this feature, I could still feel the excitement fans had about finally being champions. My task, therefore, was to get these exuberant fans to express their love to LeBron by reading the letter on camera.
I set out with the Sony FS7 with a Canon 24-70mm lens on my shoulder, and started picking out some fans who wanted to thank LeBron. My audio op and I walked all over downtown Cleveland talking to fans of all ages and backgrounds and having them read the letter on camera. After they finished reading we also grabbed hero shots in slow-mo in order to help show off the diverse fan-base of Cleveland. 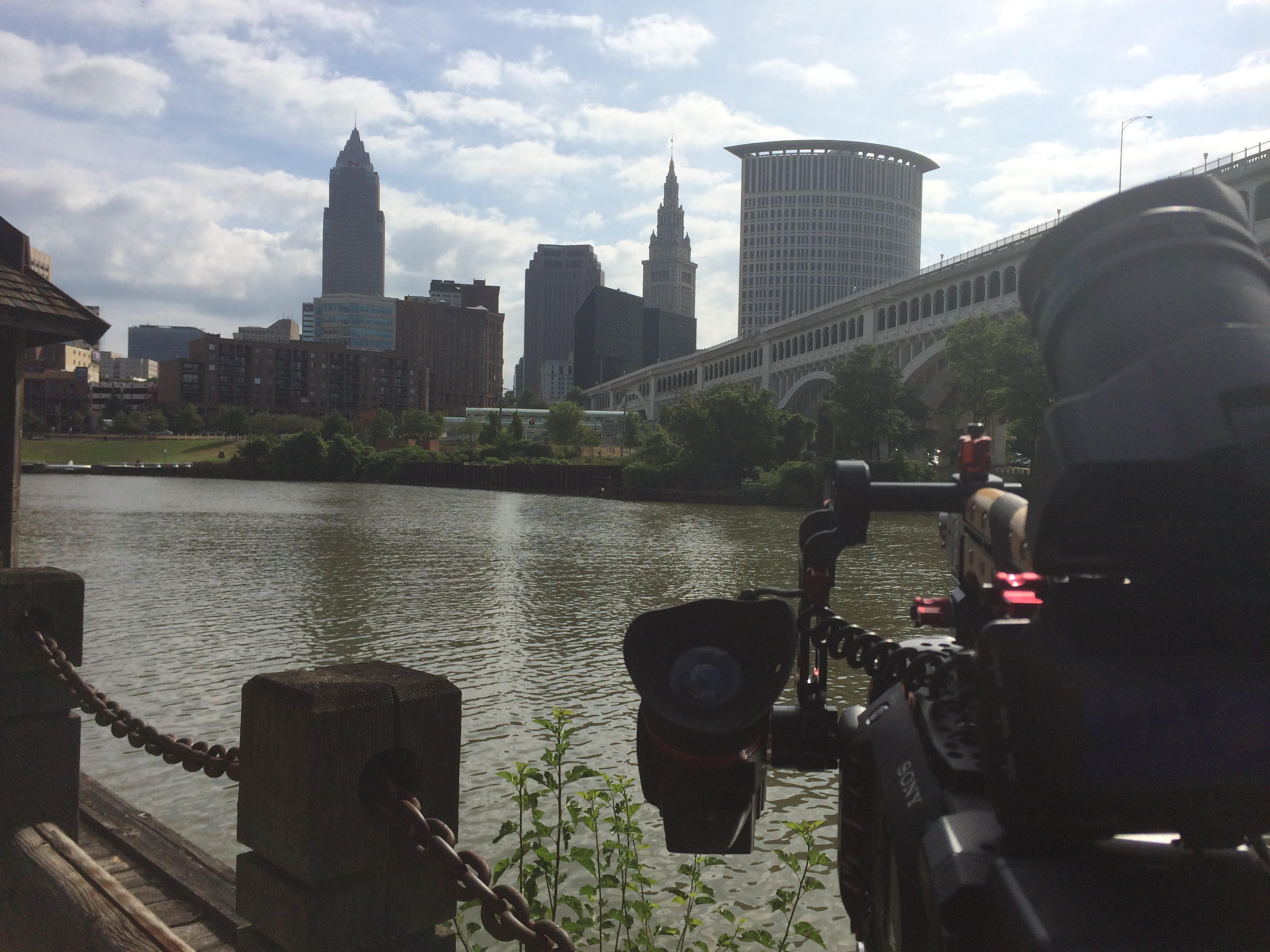 The biggest challenge we faced was convincing people to read a full-page letter on camera, as most people are understandably nervous in front of a big TV camera to begin with. Once they began reading, however, their nervousness turned into excitement and they all really enjoyed the experience. You could tell by the end of each read how happy they were to be a part of the video, and it shows in the hero shots we captured afterwards.

In the final video, the Sports Illustrated editors created a montage of everyone as a tribute to LeBron returning to Cleveland and keeping his word to bring an NBA Championship to the city. The piece aired the Monday following the shoot day and it came out great!