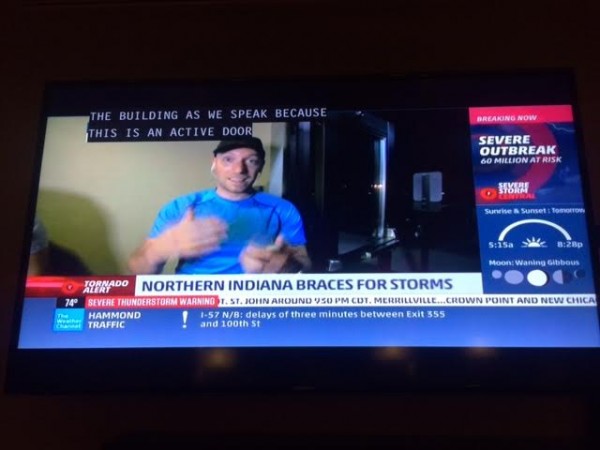 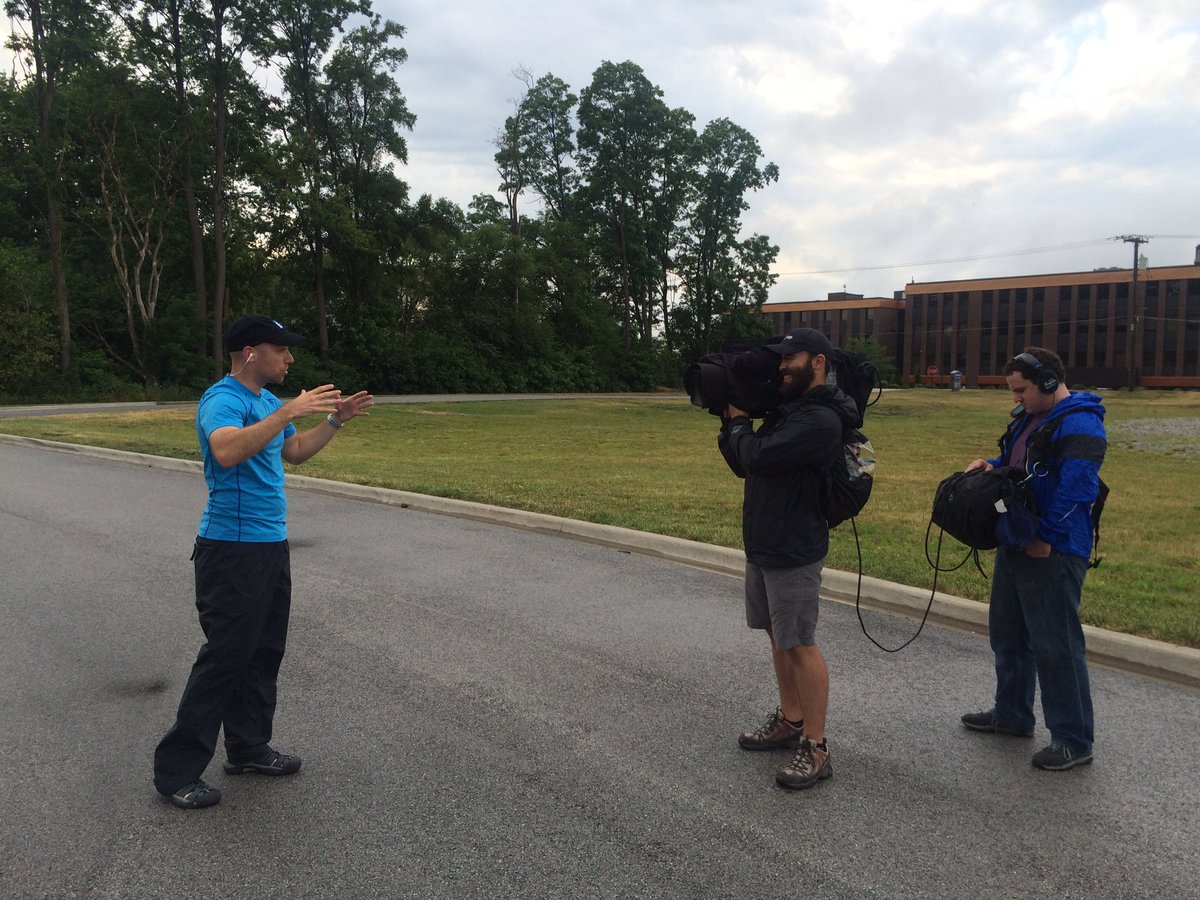 It’s not often that we get called to cover weather in Chicago during the summer, but when we do it’s because this weather must mean business! I recently got called out to Northwest Indiana for the Weather Channel to cover a Severe Thunderstorm and Tornado watch.

This particularly evening, I saw the entire Midwest on a Severe Storm watch with possible tornadoes in Illinois, Indiana and Ohio. In fact, Chicago itself had such severe storms that the Copa America semi-final game being played at Soldier Field was delayed over two hours!

Meanwhile in Indiana, I was out in the storm with my LiveU and trusty HDX900 shooting live updates every 20 to 30 minutes for the Weather Channel with Meteorologist Mark Elliot. Mark said it was one of the strangest severe weather watches he had ever experienced. The weather all the way up to thirty minutes before the storm hit gave no indication that severe weather was on it’s way. In other words, there were no warning signs of the serious winds, torrential rain, and extreme lightning that hit Illinois and later Indiana. 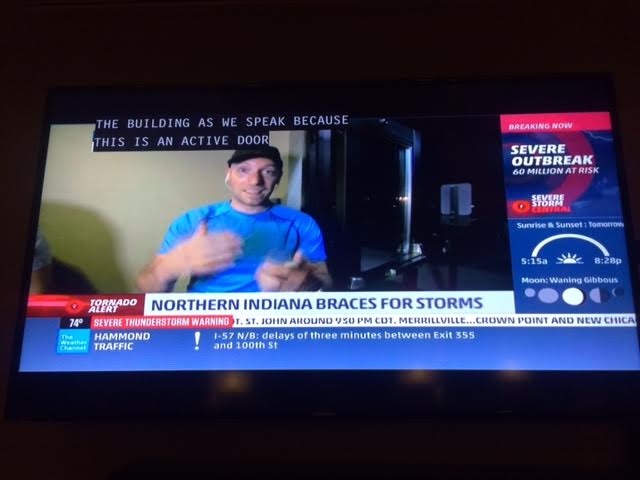 Once the storm hit, it hit hard and fast. We were forced to take cover in the hallway of our hotel for one live shot (pictured above) to avoid getting hit by any lightning. We did a few live hits from inside the cover of the building while the storm was overhead, and then, as quickly as it came, it was gone. We wrapped up things on our end at around 11:00 pm CST and waited for word from the desk in the morning that we were clear to head back to Chicago!
Print page