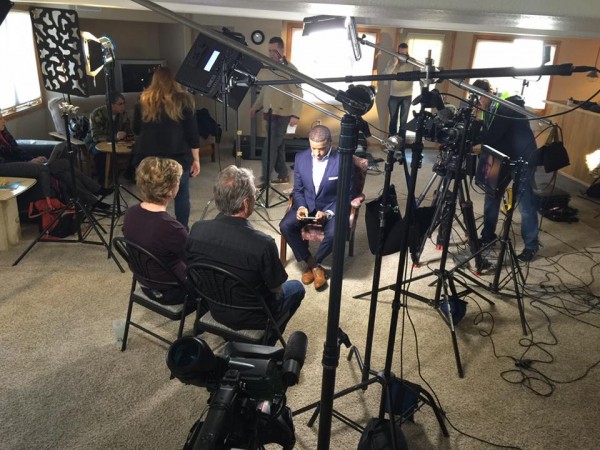 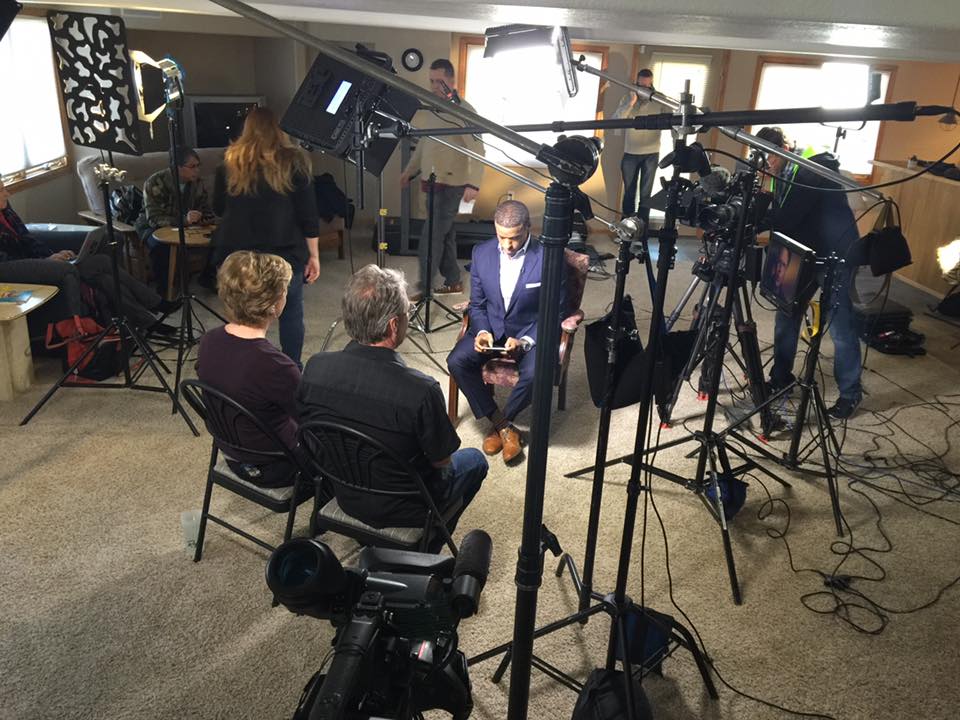 I hit the ground running on Friday, April 1st following the “not guilty” verdict from the Tom Fallis murder trial. Shooting for ABC’s 20/20 with ABC correspondent, Ryan Smith, I interviewed Ashley Fallis’ friends and families reactions to the verdict.

Ashley Fallis was fatally shot to death in 2012. Originally ruled a tragic suicide, the case was reopened and her husband, Tom Fallis, was charged with her murder in 2014.

Tensions were running high that morning for both the family and the camera crew as it was less than 24 hours after the verdict was released.

Once the interview was over, I hustled 40 minutes across town to shoot b-roll at the Rio mexican restaurant that the defense team and family frequently visited.

I booked it out of the restaurant — tacos in hand — back to the hotel to run and feed the b-roll and track the package with our reporter, Ryan Smith. I wish the subject matter of the shoot could have been something less tragic but it was an action packed day helping ABC tell their story.

We were shooting on a combination of XDcam 800’s and a C-300. Since the interviews and b-roll would be used in the 20/20 broadcast later that night, we used a TV-U to feed the interview live back to New York for editing.