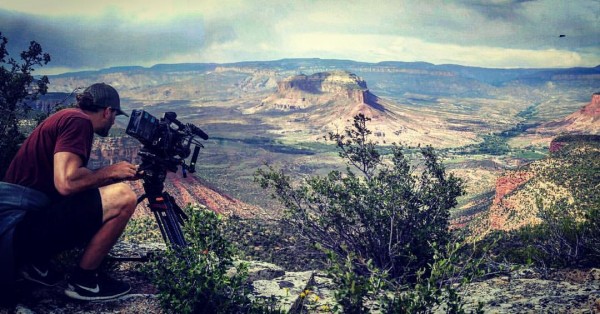 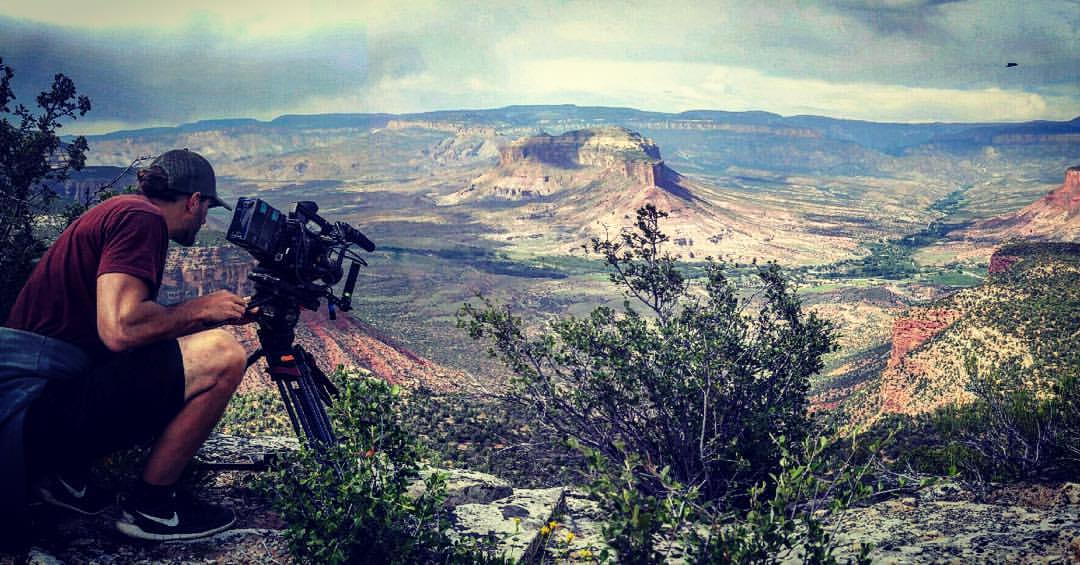 I was pretty stoked when I found out I would be shooting behind the scenes (BTS) for ESPN the Magazine Body Issue. The actual shoot was located in Gateway Canyons, Colorado where we were profiling 2015 World Champion Paratriathlete, Allysa Seely.

Since this was outside in the canyons and Seely being a paratriathlete, our goal was to get creative and capture her in scenes with flowing water, running trails and biking pavements. 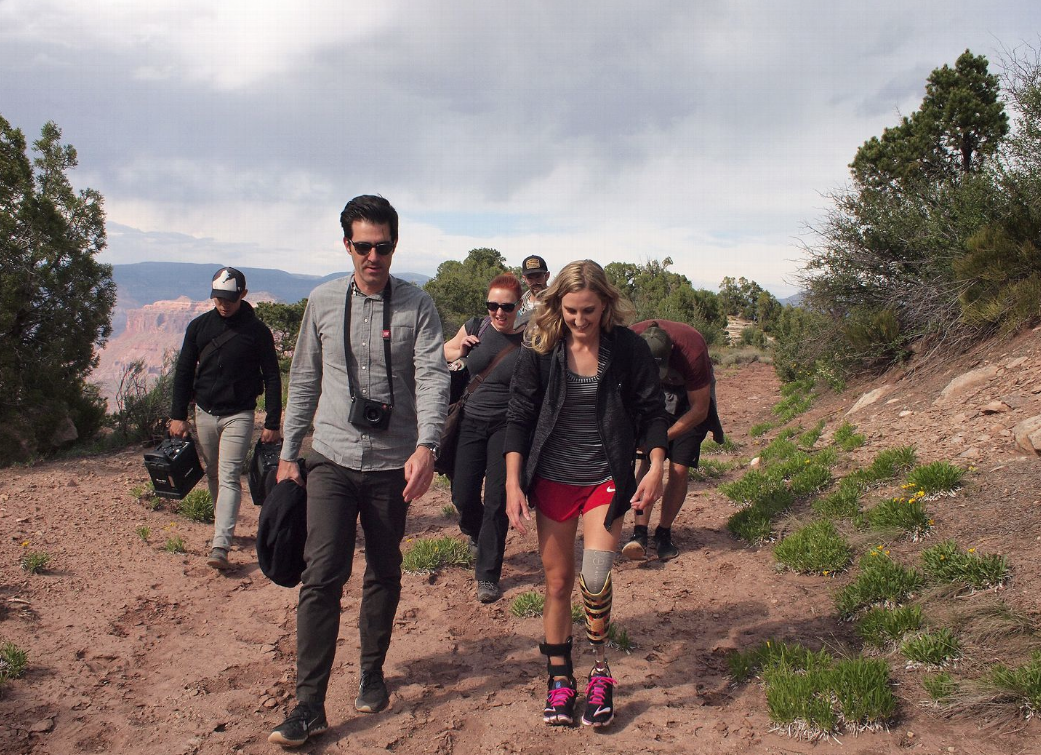 We chose some amazing locations next to a river to cover the swimming portion of the shoot. From there, we found a beautiful road that cut through the canyon, which made for incredible biking shots. For effect, we even scaled the rocks down to the edge of a steep cliff to get an angle showing the red rocks of Gateway Canyons in the background.

All in all, my favorite part of the shoot was the crew. Everyone was extremely professional and easy going for such a high-profile and stressful shoot, especially for the athlete. The crew from ESPN definitely made my day easier by trusting me and letting me do my thing! Oh, and did I mention we stayed at the #1 resort in Colorado?

For the behind the scenes, we filmed using the Sony F5 along with a combination of zoom and prime lenses, as well as, the MYT works slider to get some creative shots.