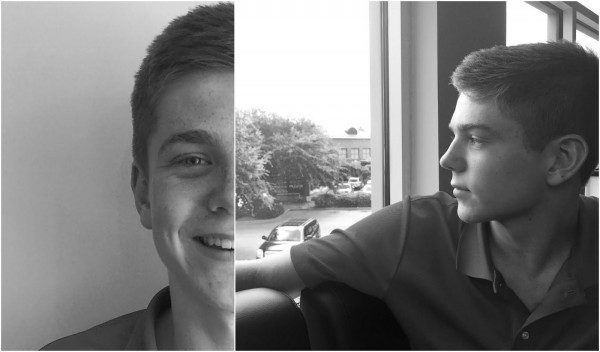 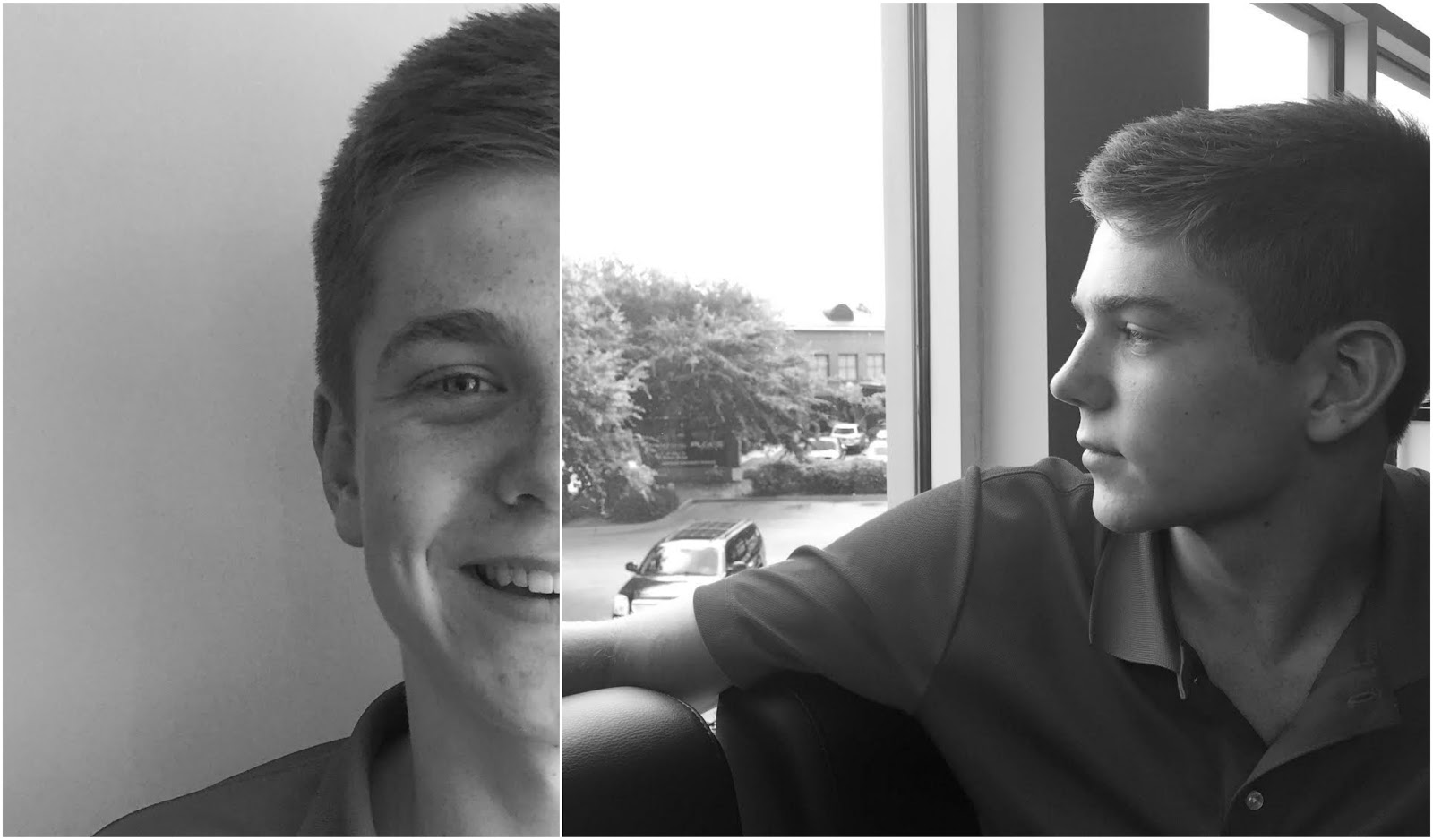 Bryant will work with Go To Team to assist with its growing eSports and gaming division. As an avid gamer, Bryant will serve as a consultant for the company as they continue to represent the eSports industry in the most authentic way possible.

“Brendan (also known as Pate) is an engaged teenager with intimate knowledge of traditional and digital eSports. His knowledge of the gaming world is indispensable to our success,” says Go To Team’s Managing Partner/COO, Shawn Moffatt.

The eSports division is spearheaded by Moffatt, who believed early on in the trajectory of the industry. While the company has immersed themselves in the market, working alongside networks like Turner’s ELEAGUE and ESPN’s Outside the Lines, they acknowledge they have a learning curve in this industry predominately dominated by young millennials.

“We’re 40-year-olds talking about gaming. Why not take an actual player in our target audience who knows the authentic player’s side, and bring them on as a consultant?” thought Go To Team’s Managing Partner/COO, Shawn Moffatt.

Thus, the team reached out to Pate and while his hire may be untraditional, it is definitely strategic. It doesn’t hurt that he has close connections to the Go To Team brand either since his father, Patrick Bryant, founded the company in 1997.

“We’re proud to bring him on as a consultant and of course, I’m a proud dad,” notes Patrick Bryant, Founder and President of GTT.

With the addition of Pate, Go To Team will continue to create an authentic bridge between traditional and native digital sports – bringing existing strategic partnerships to new levels of storytelling.

Go To Team’s growth in eSports, beginning with supporting major networks including, Turner Broadcasting and ESPN, as well as brands like Arby’s have them at the forefront of gaming storytelling.

With production teams based all over the country in key cities such as, Seattle, Los Angeles, Chicago, New York, Atlanta, Dallas and Miami; Go To Team will use Pate as an ambassador to the eSports and gaming division, while teaching him the linear and traditional business model Go To Team was built on.

About Go To Team:

Go To Team is the industry gold standard in camera coverage, providing directors of photography and uniquely-cross trained cameramen based in 14 cities across the country.  Go To Team’s focus is being a ‘white label’ partner of award-winning content, partnering with a vast array of broadcast and cable networks and both television and commercial production companies for traditional and digital storytelling.  The company is known for its ability to service all genres – from every major sports, network news and entertainment company, to an array of Fortune 500 and agency clients.

A cornerstone of Go To Team’s approach is developing staff crews that have been trained in-house through an exclusive federally accredited apprenticeship program. (https://gototeam.com)