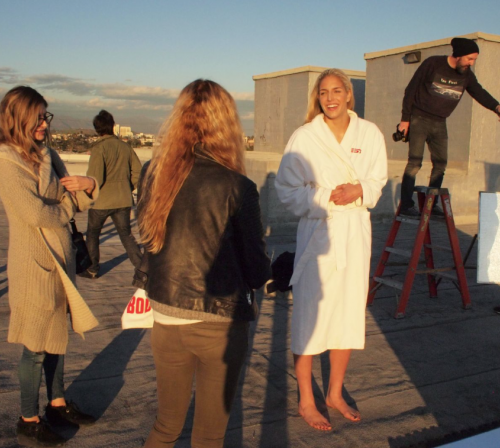 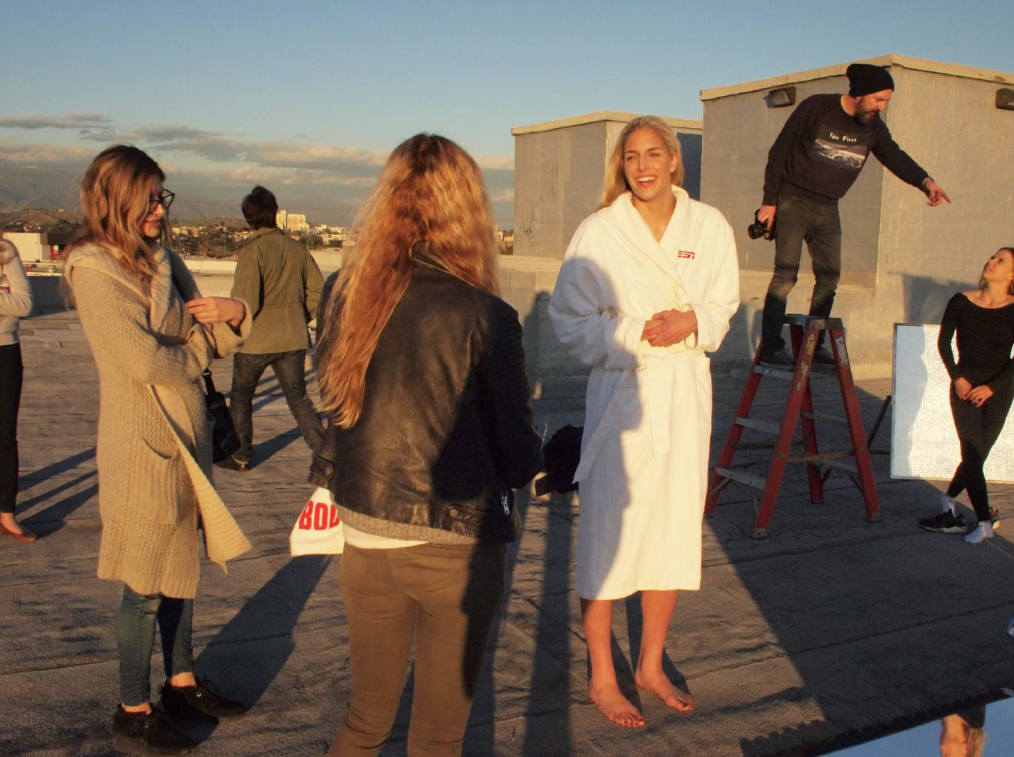 With the 2016 Rio Olympics approaching, we were called to do an ESPN The Magazine Body Issue behind the scenes shoot with WNBA player and Olympic athlete, Elena Delle Donne.

The photoshoot was in an empty concrete warehouse in Malibu, so sound was an initial issue but we figured it out in the niche of time.

During her interview, Donne discussed how she trains her body on a constant basis for competition within  the WNBA, her time in the previous Olympics and upcoming games in Rio de Janeiro. She also stated her older sister is blind, deaf, autistic and has cerebral palsy and calls her an inspiration every single day.