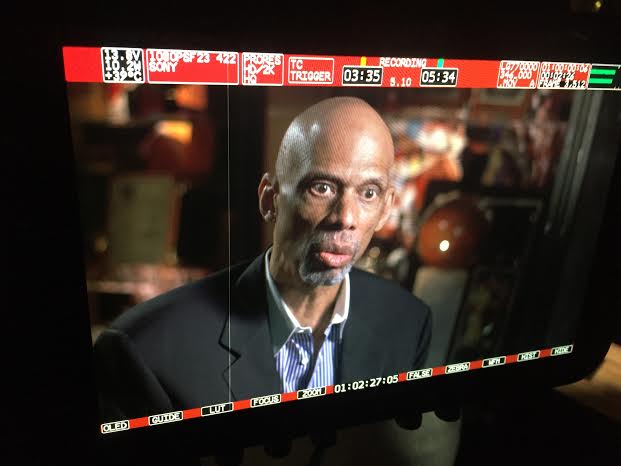 Go To Teams’s LA crew had the pleasure of sitting down with Kareem Abdul-Jabbar for the special MLK Day interview for Turner Sports. 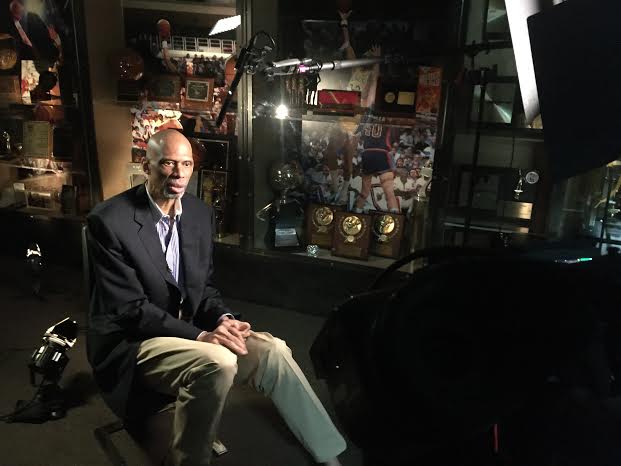 During his interview, conducted by Steve Smith, he dicuseed his work with the Civil Rights Movement while attending college at the University of California, Los Angeles from 1966-1969.

With 20 years in the NBA under his belt, Abdul-Jabbar mentioned how he used his celebrity status for humanitarian work and current NBA stars he admires for their work off the court.

Gear: We shot on the Sony F55 in 4K with a side angel provided by a Sony A7s.