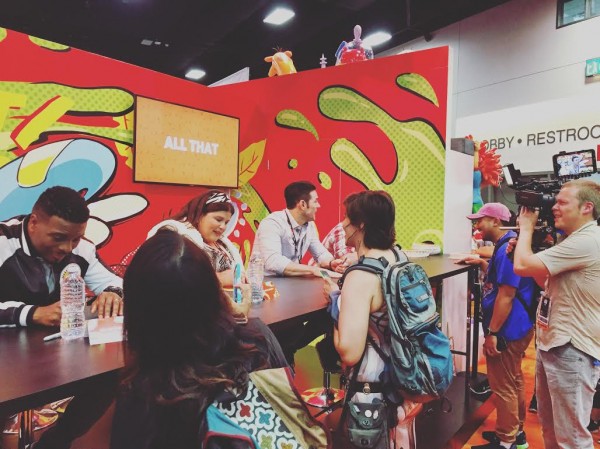 Imagine being able to relive all of your 90’s favorites like “Rugrats”, “All That”, and “Hey Arnold!” The Nickelodeon booth came alive, to celebrate the 25th Anniversary of Nickelodeon Animation at this year’s Comic-Con held at the San Diego Convention Center. The Nick booth is right up the alley for all kids big and small who wanted to relive these awesome throwback shows, and even met some of their favorite actors! 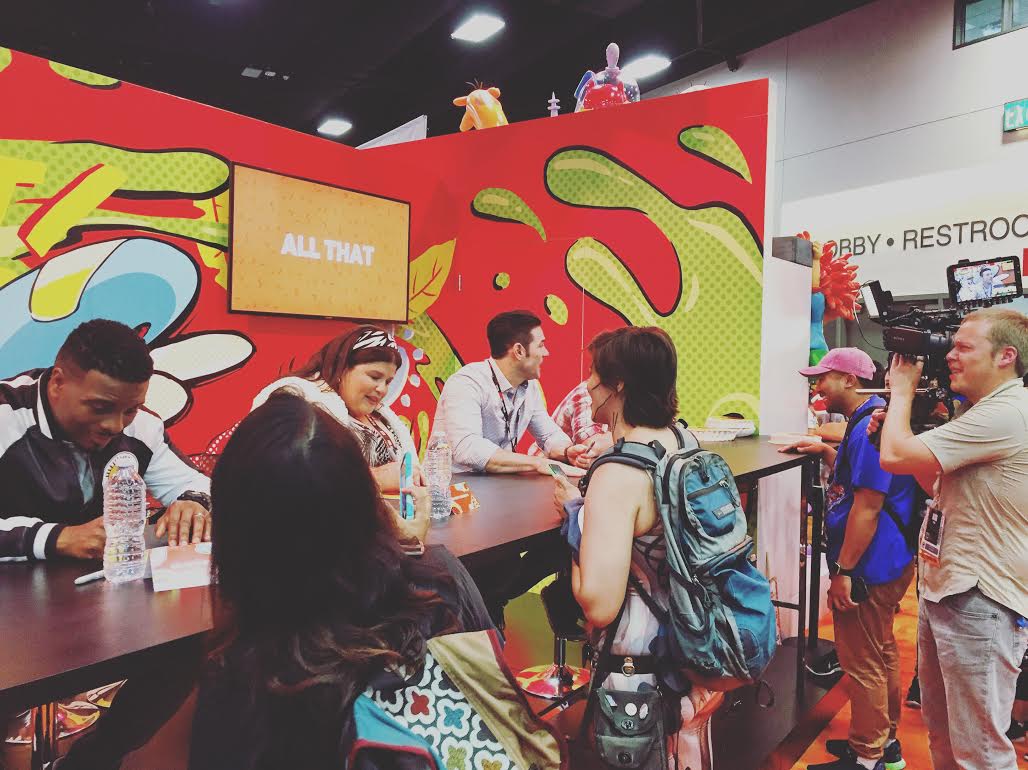 Our Los Angeles Apprentice even got a chance to meet and chat with Kel Mitchell and Lori Beth Denberg actors from the 90’s show “All That”. Other characters such as the “Rugrats” were there also greeting fans and taking pictures.

While interviewing Comic-Con fanatics about their activities, Nickelodeon told fans that they’re creating “Hey Arnold! The Jungle Movie.”  If you’re anything like us your inner 90’s child is going to flip! While the release date has not been set Nickelodeon assured fans that the movie will explain unresolved plots, like where on earth Arnold’s parents have been!!

With the crowds in the convention center we had to send audio wirelessly, and to capture all the activity and excitement on today’s shoot we used a F5 and audio mixer 664.