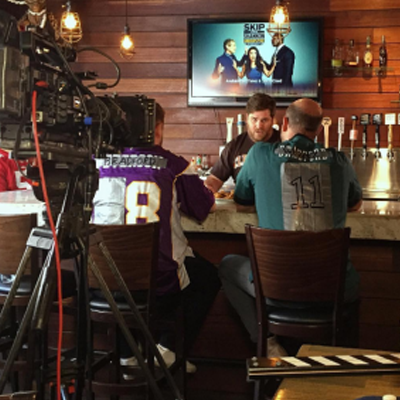 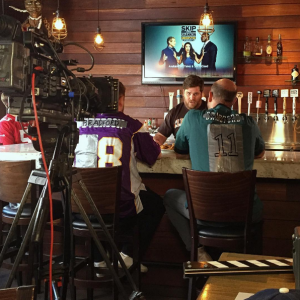 An Eagles fan, a Vikings fan and a Cleveland fan walk into a bar… What could go wrong? Nothing! Our LA crew worked with Fox Sports to film a comedy bit for the NFL Pregame Show.

It’s funny how worked up fans can get over their teams. Fox Sports really wanted to capture just how comical that can be. It was hard to keep the camera steady from laughing so much at their bit. They wanted our footage to look like a scene straight from a television show to run on their Pregame Show. 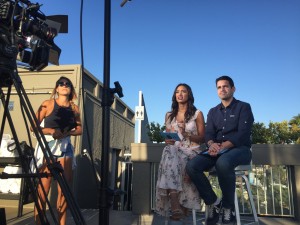 We crammed all of our equipment into a bar called Gulp at seven 0’clock in the morning to shoot wide shots and close ups of three die-hard football fans. We were finished at 11 a.m. We’ve had some late nights, but we aren’t used to being in a bar that early in the morning! 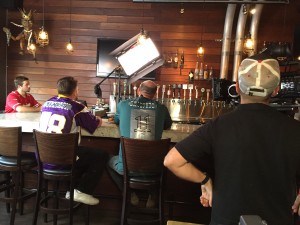