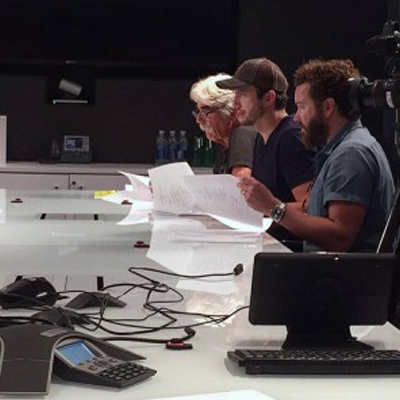 LA Crew Goes Behind the Scenes of The Ranch with NASCAR 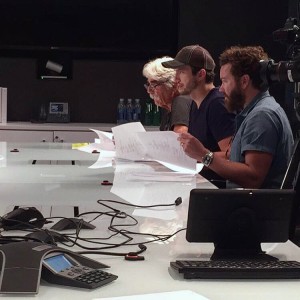 Hello Wisconsin! The boys from That 70’s Show are back again. Our LA crew got to film a behind the scenes segment for the season two premiere of The Ranch on Netflix. 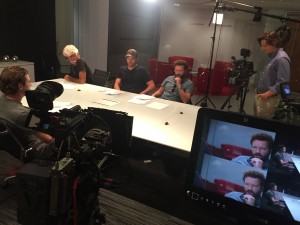 Ashton Kutcher and Danny Masterson are joined by Sam Elliott for a fun new season. Kutcher and Masterson now play brothers, Colt and Jameson “Rooster” Bennett, who are trying to make a comeback and run a business. Hopefully they don’t end up dating the same girl again!

We filmed in a NASCAR suite in LA as they talked with NASCAR driver Ryan Blaney. Is NASCAR getting involved with the show this season? I guess we will all have to watch and find out! 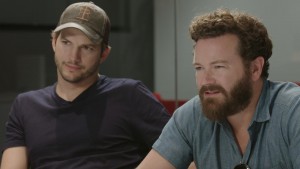 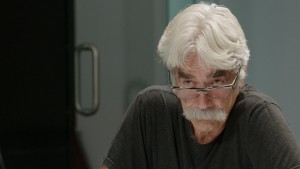 Below is the footage we captured: