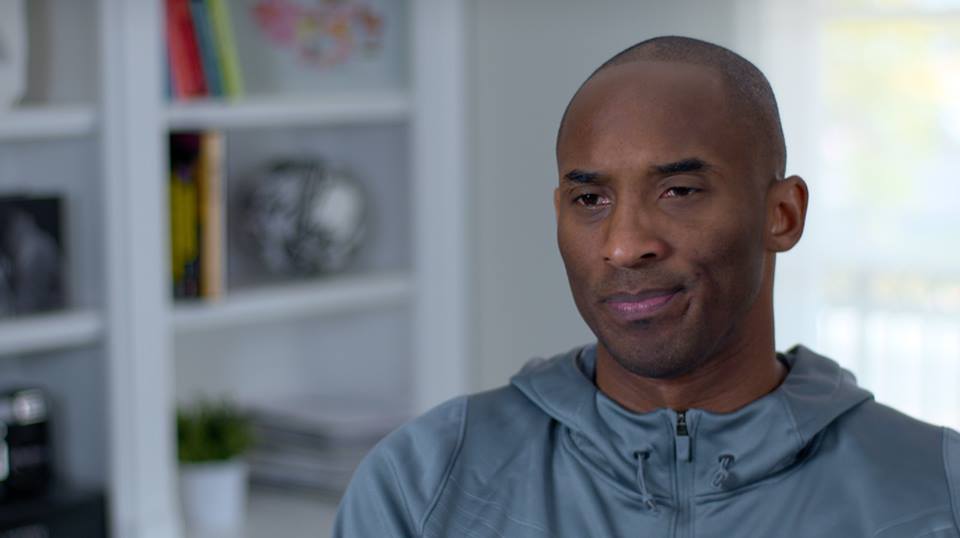 Kobe Bryant was in the house during our LA squad’s interview with the Future NBA Hall of Famer.

During the conversation, Bryant discussed his time in playing in the NBA, how he handled himself during his career and the relationships he had with former teammates. 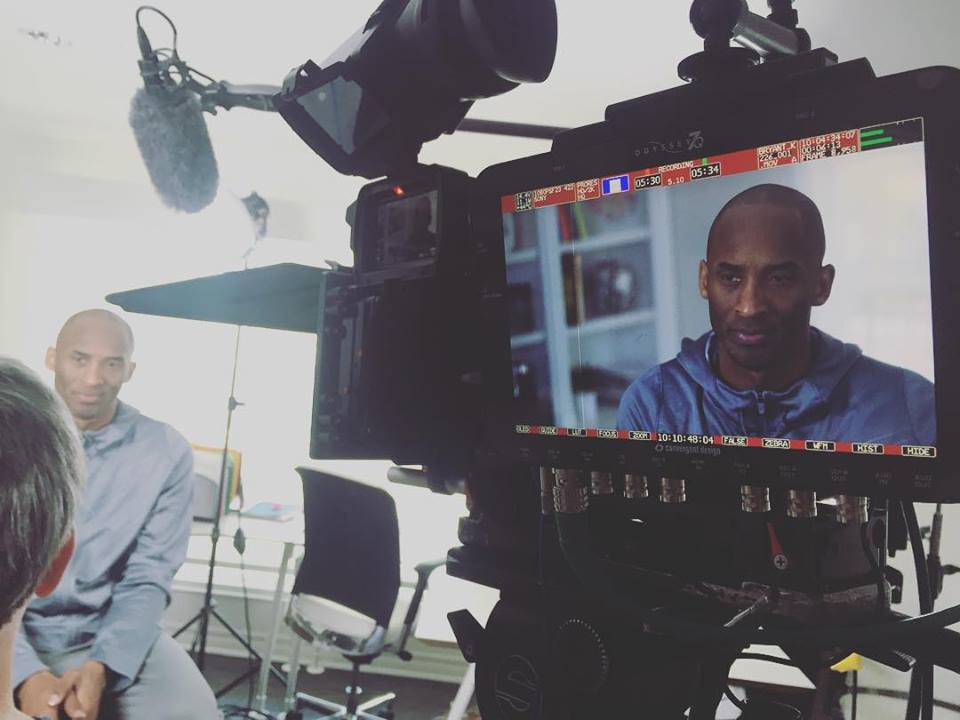 He also discussed how the media portrays him as having a ruthless personality but Bryant takes it as a compliment because that’s just how he is and won’t sugarcoat anything.

The shoot was a slam dunk! It took less time than expected. Kobe’s a pro, plus, I got to shake hands with Kobe Bryant! Are you kidding me? Kobe Bryant! 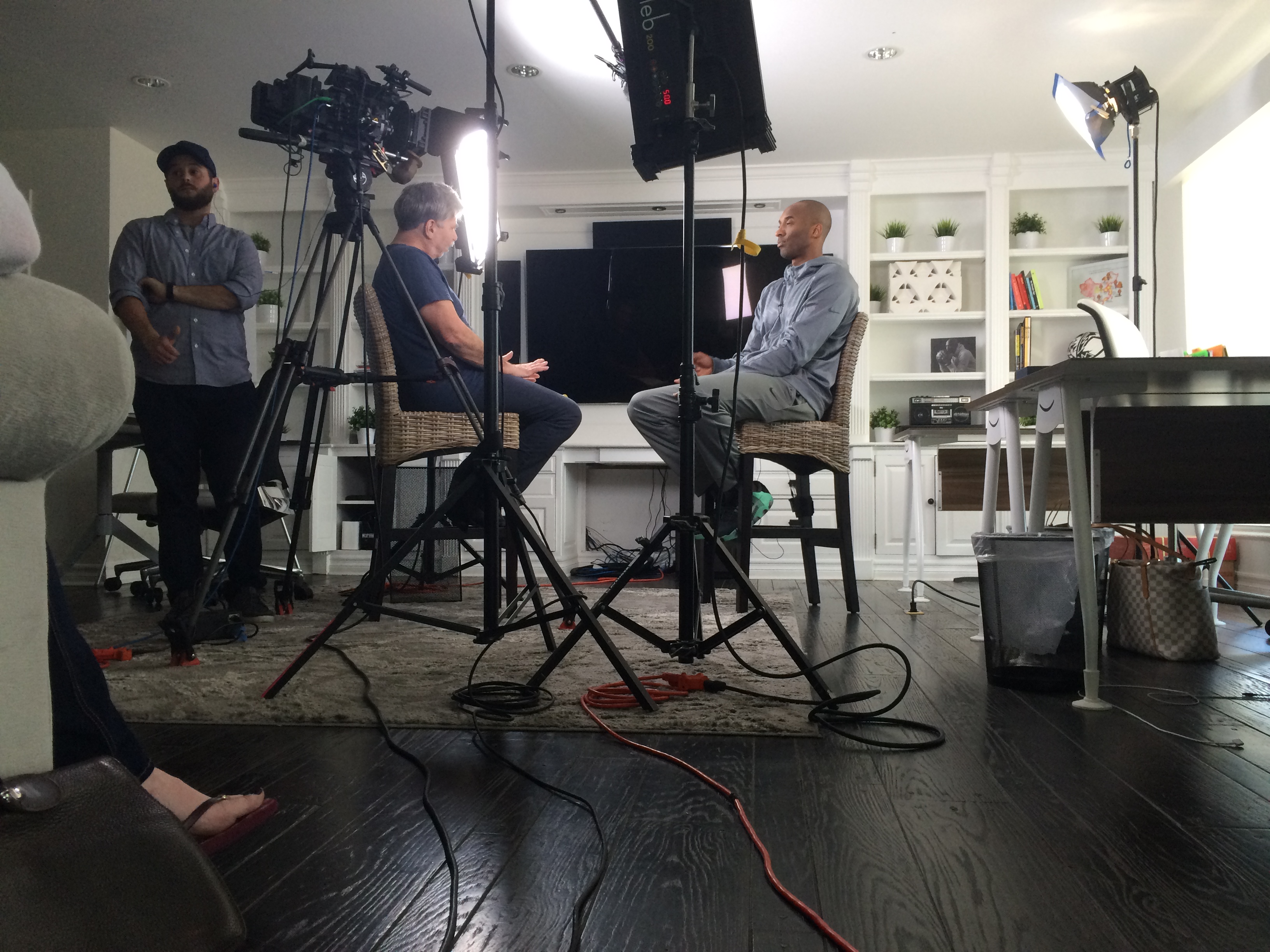 We set up the shoot at his Newport Beach office and shot it on Sony’s F55. Celeb lights killed it and gave us the look we wanted. We’re looking forward to working with the next Hall of Famer.