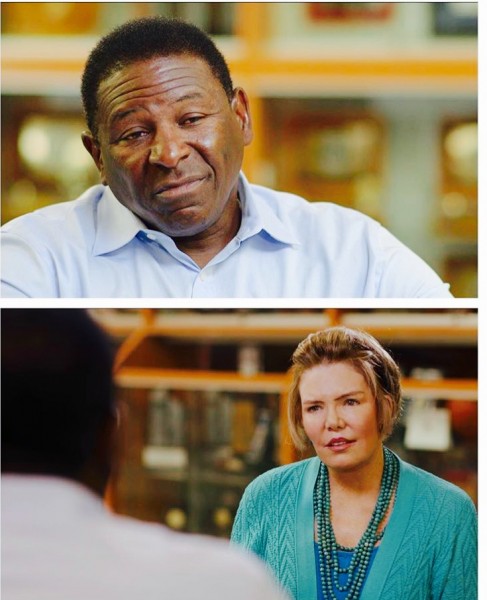 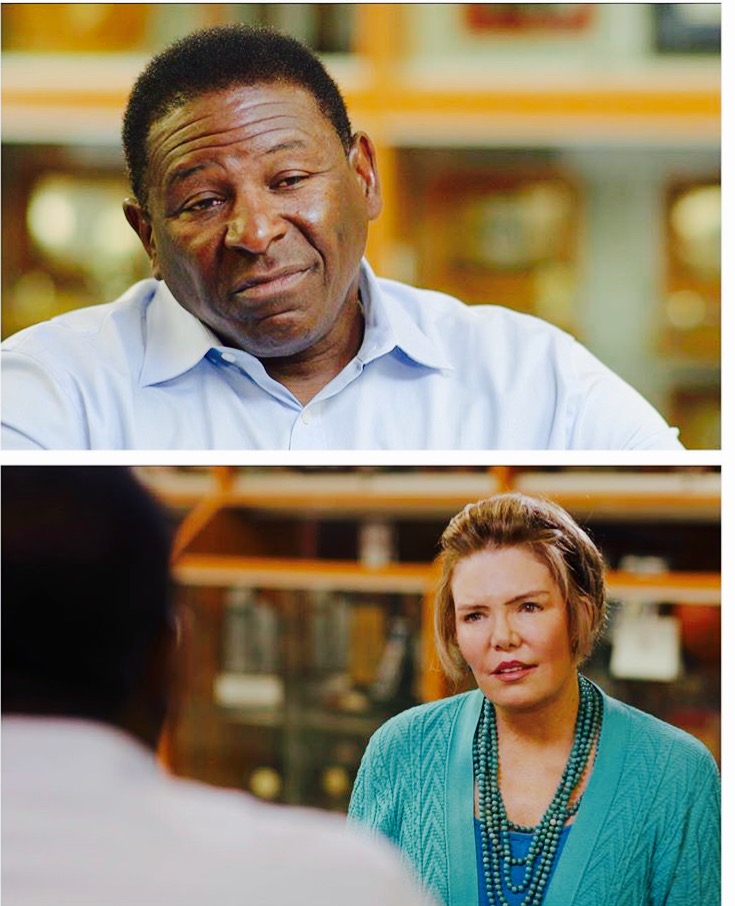 If you haven’t heard it by now, here it is, the St. Louis Rams are back to their original home turf in sunny Los Angeles, California. With their pre-season kicking off, we partnered with CBS Sports to shoot two interviews with Los Angeles Rams Hall of Famer Jackie Slater and Aimee McDaniel, a film sports coordinator in the LA area.

For the multi-camera shoot, CBS Sports broadcaster Lesley Visser interviewed both Slater and McDaniel. Did you know that Visser is the first female NFL analyst on TV to cover the Super Bowl, the Olympics, Final Four, NBA Finals, World Series, US Open, Monday Night Football? 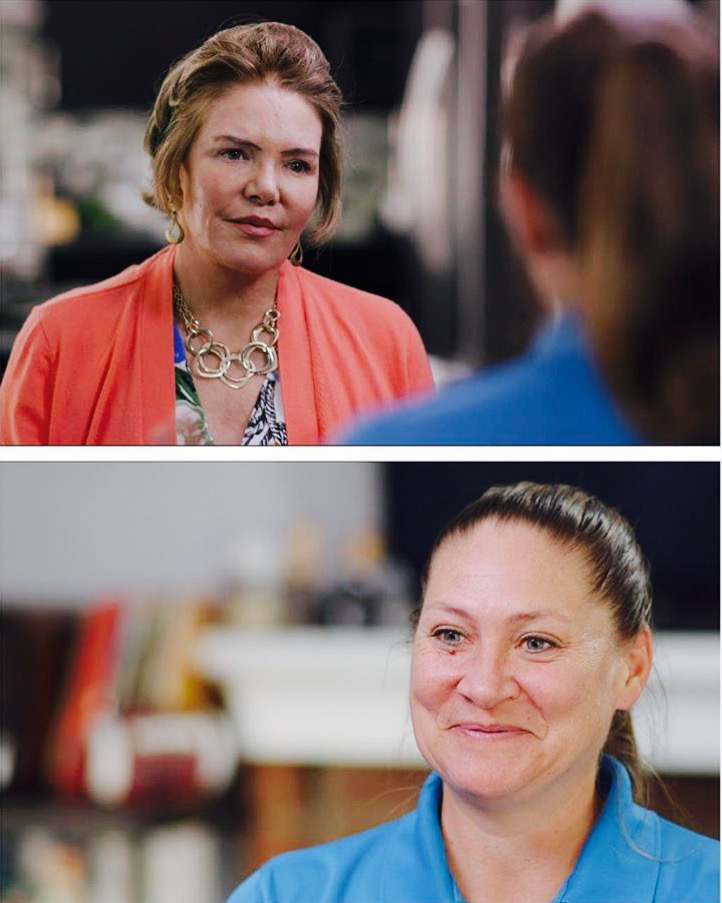 During the interviews, Slater spoke about his time with the Rams and how it impacted his life while McDaniels interview focused on her job with sports in movies. If you’ve seen Remember The Titans and The Longest Yard then you’ve seen some of her work!