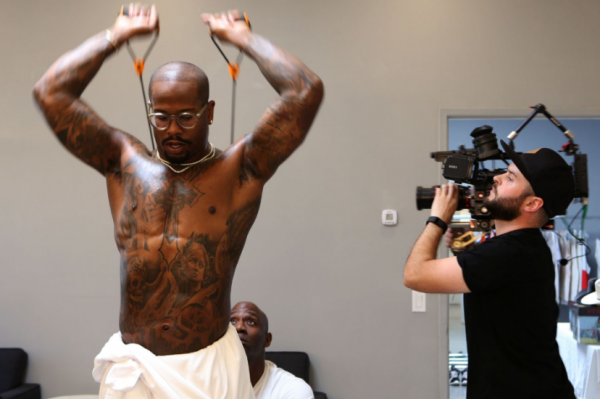 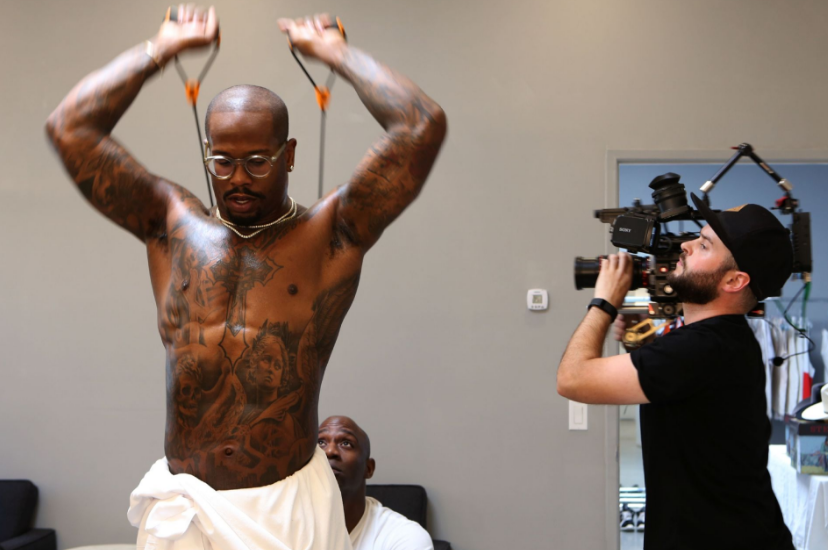 My apprentice, Tori and I headed to the shoot out at Quixote Studios in West Hollywood. For the interview, Miller described the how they train their bodies on a constant basis for competition within the NFL league and what it was like to be named Most Valuable Player after winning Super Bowl 50. 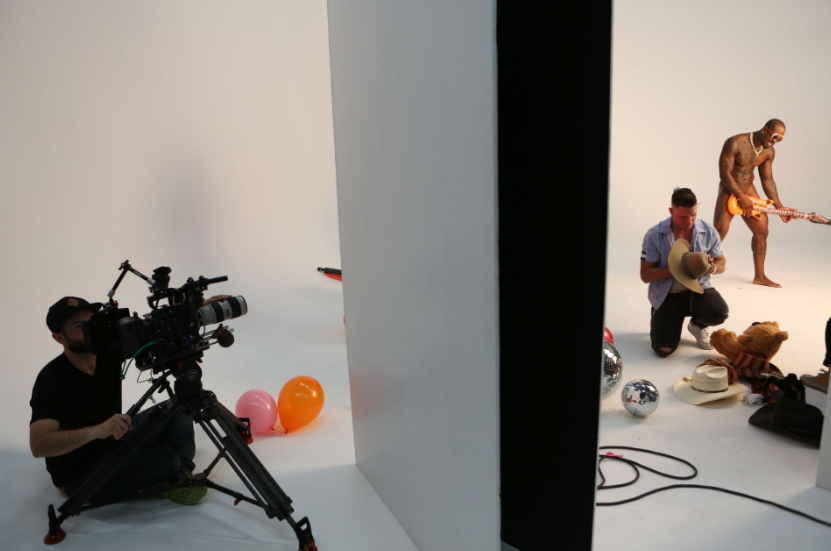 During the interview, I learned Miller is about one point away from being legally blind so he has to wear his glasses or in his case on the field, contacts. Due to this, he gave back in a big way by starting his own organization, Von’s Vision, to give kids the gift of sight.

After the photoshoot, it was time to break down set and head out in the burbs. 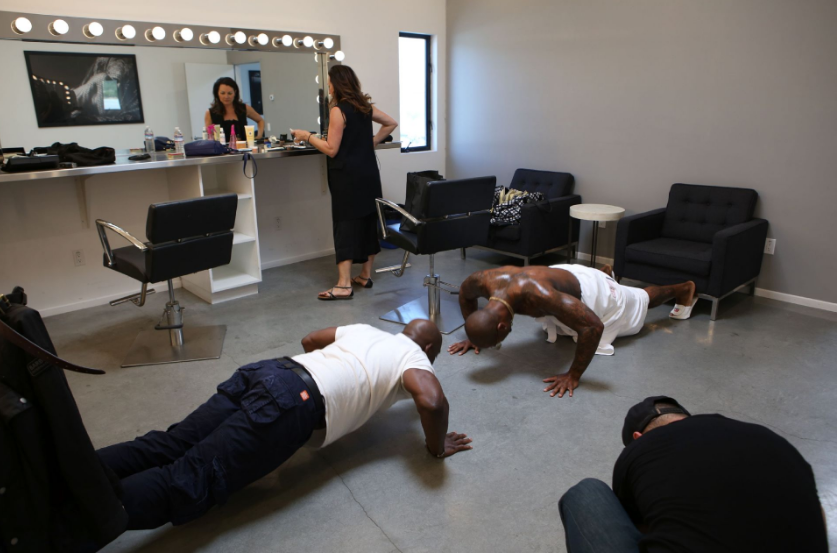