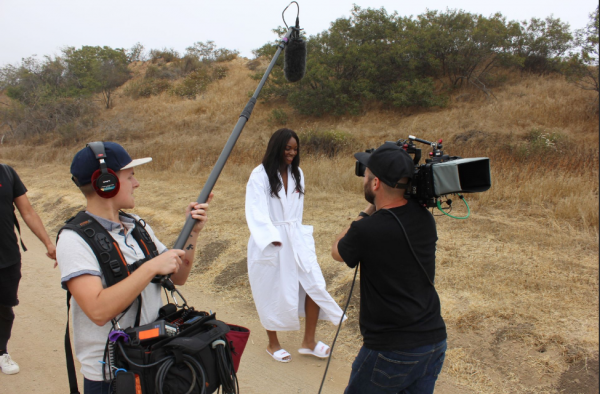 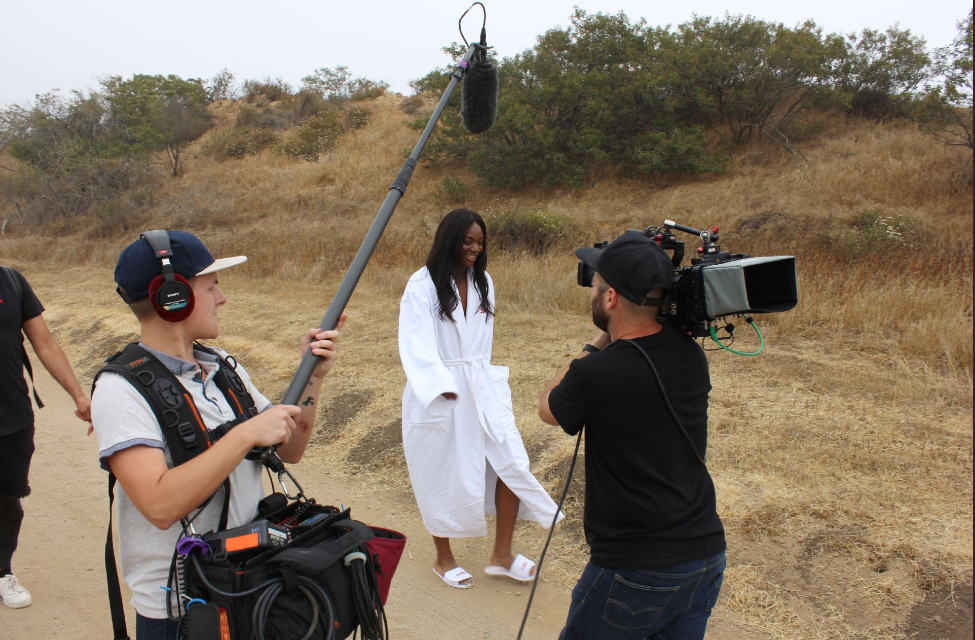 Working on ESPN The Magazine Body Issue shoots are always a good time because the athlete is mostly a mystery until the day of. When I arrived on set in Malibu, I found out we would be shooting with Olympic boxer Claressa Shields. Shields is the first ever American woman to win gold in boxing at the 2012 London Olympics.

On set, our priority was filming interviews and b-roll for the majority of the shoot while the photographer was snapping away pictures.

During the interview, Shields stated boxing was introduced into her life at an early age as a form of taking out anger while growing up in Flint, Michigan. In recent years, Shields has spotlighted the water issues in her hometown by spreading positive images and words during the chaotic economy state currently.