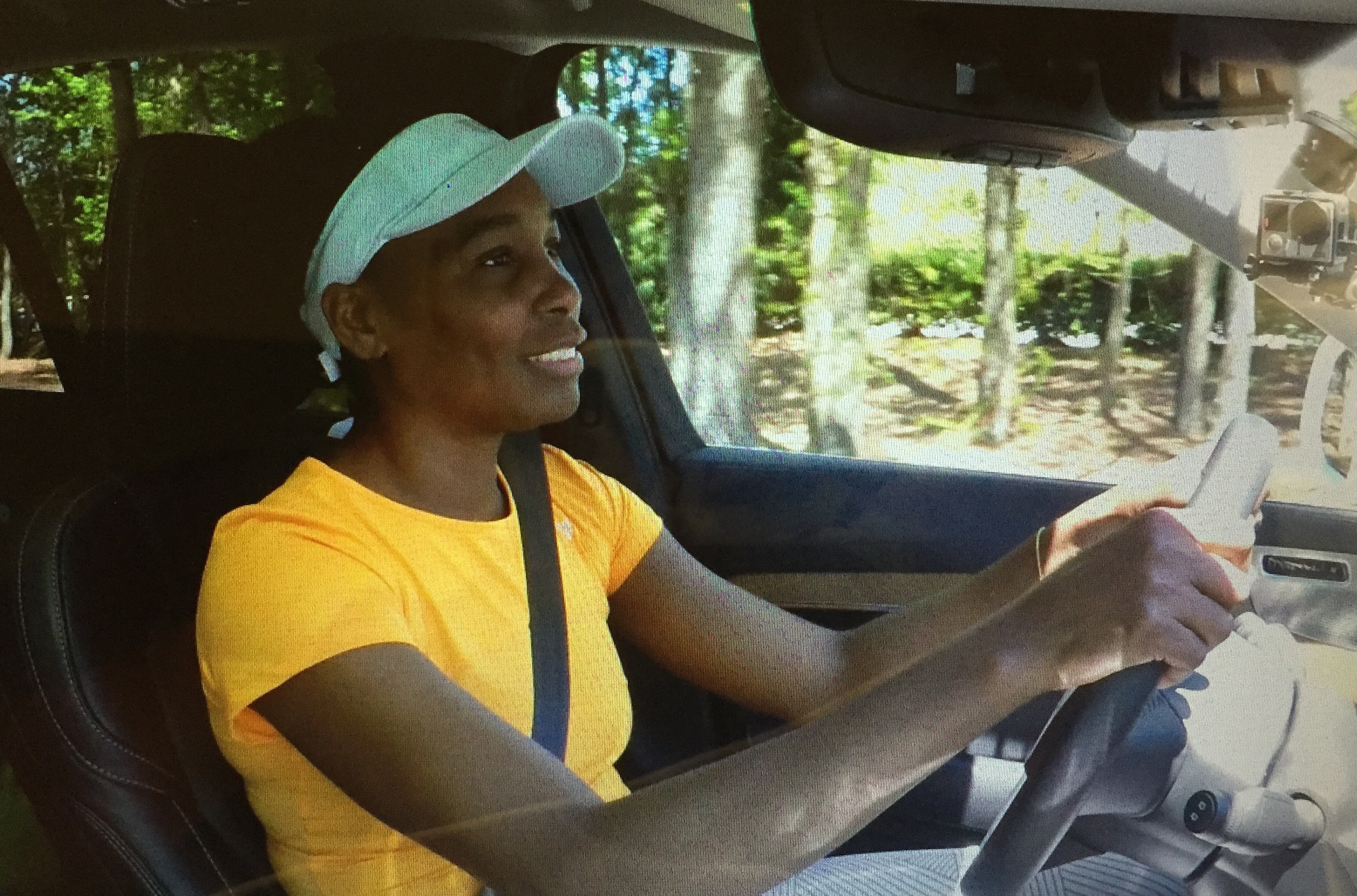 One of the shows that I’ve grown an interest in watching recently is comedian Jerry Seinfeld’s “Comedians in Cars Getting Coffee.” So when I was booked to travel to my old stomping grounds of Charleston, SC with fellow Go To Teamer, Brent Ebell, I decided to use that piece as a reference.

While you may think we were there covering the games, we got a more one-on-one experience with the players.  We filmed the players, in car, while they were test driving Volvo’s latest models. Venus Williams participated in the test drive and it was awesome.

The shoot was for Volvo at the Volvo Car Open — formerly known as the Family Circle Cup — a women’s professional tennis tournament held in Daniel Island, SC. The event is the largest women’s only tennis tournament in the world and draws some of the best players in the game including Venus and Serena Williams, and the reigning Volvo Car Open champion, Angelique Kerber.

In order to film inside the vehicle we had to rig out two cars with four GoPros each.  We set up 3 cameras in the front of the car, two set to narrow view for cross shooting subjects, and one in the middle set to wide view for a two shot.  We also shot with a Sony F3 capturing the tennis players getting into the vehicles as well as beauty shots of the interior and exterior of the vehicles with a slider.

We ran into some timing issues since we only had a little under an hour and a half to rig up 8 GoPros and prep my F3 for the shoot.  With a little bit of hustle and a lot bit of sweat – we got the vehicles set up just in time for the player’s arrival and had a fun and successful shoot!